Time for another Fast & Furious 7 (2014) picture bomb.  The movie is still in front of cameras and will be ’till January 2014 so you can probably expect more pictures and video up ’till then.  Filming is taking place right now in Atlanta with pre-production for next years shoot taking place in Abu Dhabi.  Pictured are The Rock, Tony Jaa and the usual suspects.  If you look at the bottom pics, it looks like Torreto’s Charger has seen better days, as well as Walker’s Subaru.  Looks like Statham really done a number on them. 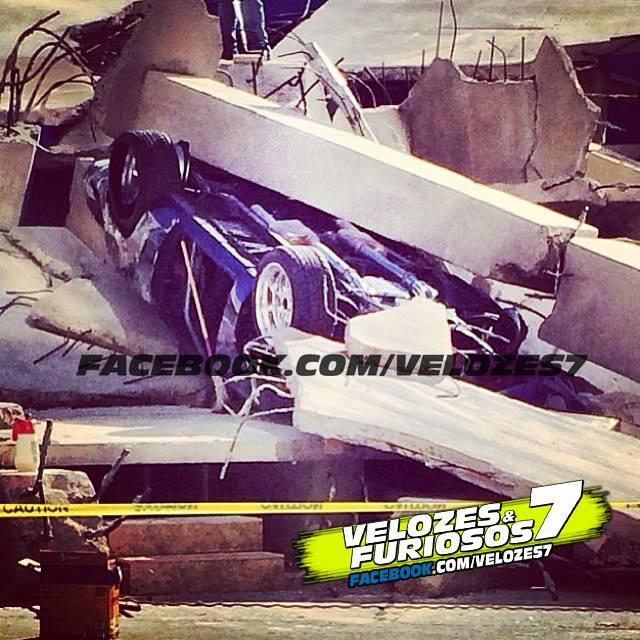 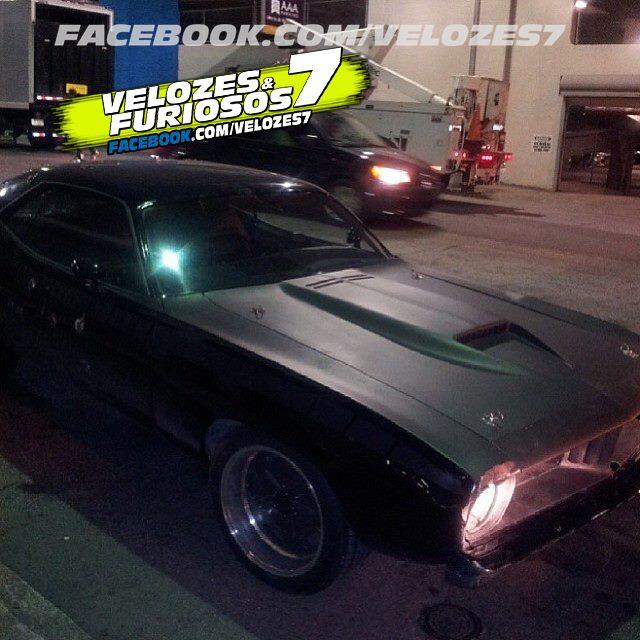