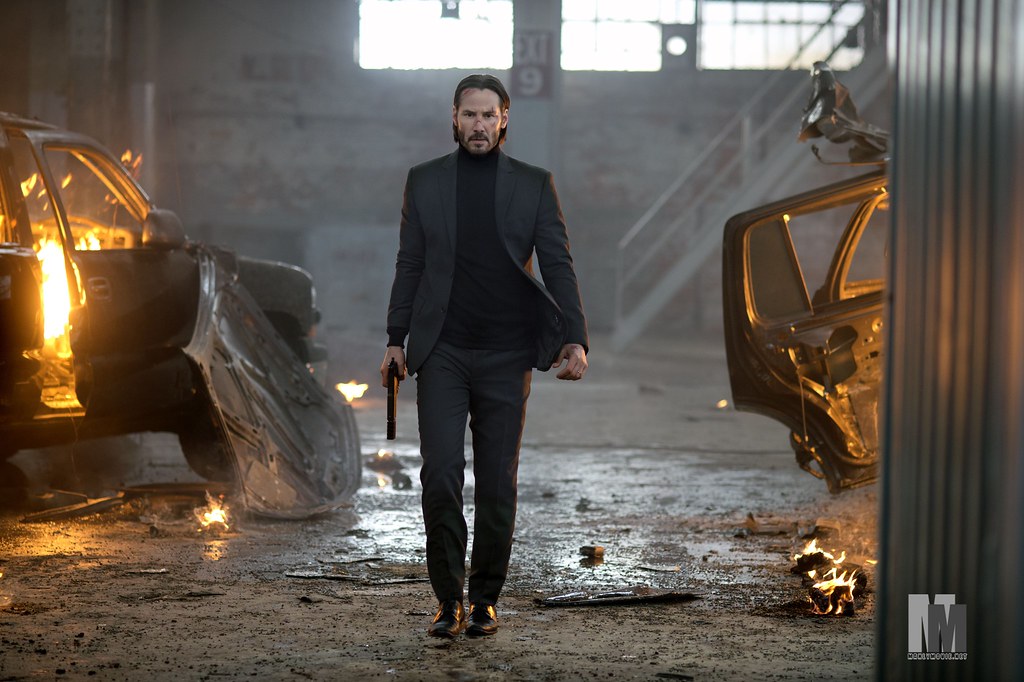 Check out this first look at Keanu Reeves as “John Wick” in LionsGate’s upcoming movie of the same name.  This will be a vigilante movie, a favoured genre of ours for sure.  Below you’ll find all you need to know about the movie.