Filming is underway for Paramount’s Mission: Impossible 5.  The current shoot is happening in Vienna, Austria with sequences being filmed on the roof of Vienna’s State Opera House.

Along with Tom Cruise the cast includes Jeremy Renner, Simon Pegg, Rebecca Ferguson, Alec Baldwin and  of course with Ving Rhames returning.  This series seems to me what Avi Lerner tried (and failed) to emulate with The Expendables with the second two movies, but that’s like putting sugar on pizza.  Two different things, the M:I series works for its own reasons.

Check out the on set pics via ComingSoon. 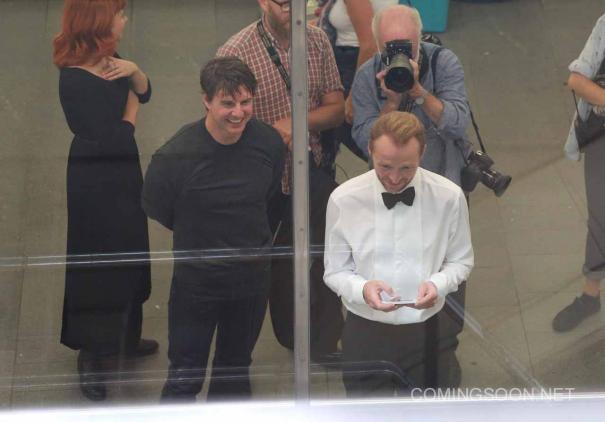 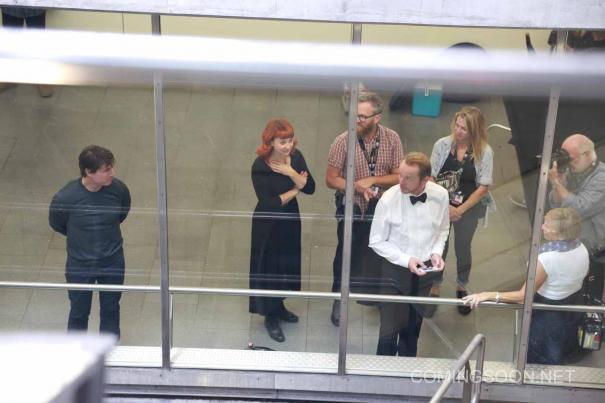 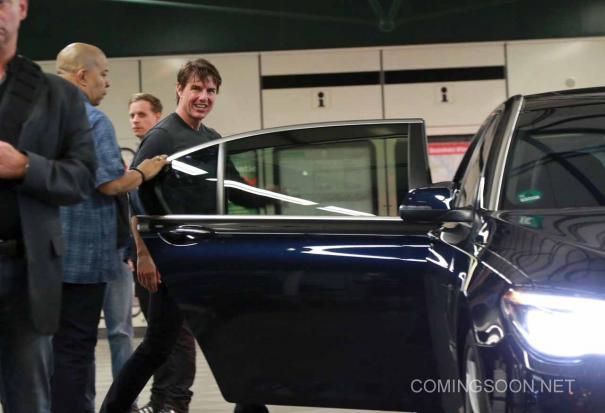