Here is the third trailer for Special Force: Wolf Warrior, which looks to be an interesting war/actioner hybrid.

Chinese martial arts star Wu Jing directs the upcoming project – previously known just as Wolf – with Scott Adkins co-starring. The film will get its first release March 1st 2015. The budget was $12 million. Kevin Lee will also appear. Below are two additional posters with a tentative tagline.

A Chinese special force soldier with extraordinary marksmanship is confronted by a group of deadly foreign mercenaries who are hired to assassinate him by a vicious drug lord. 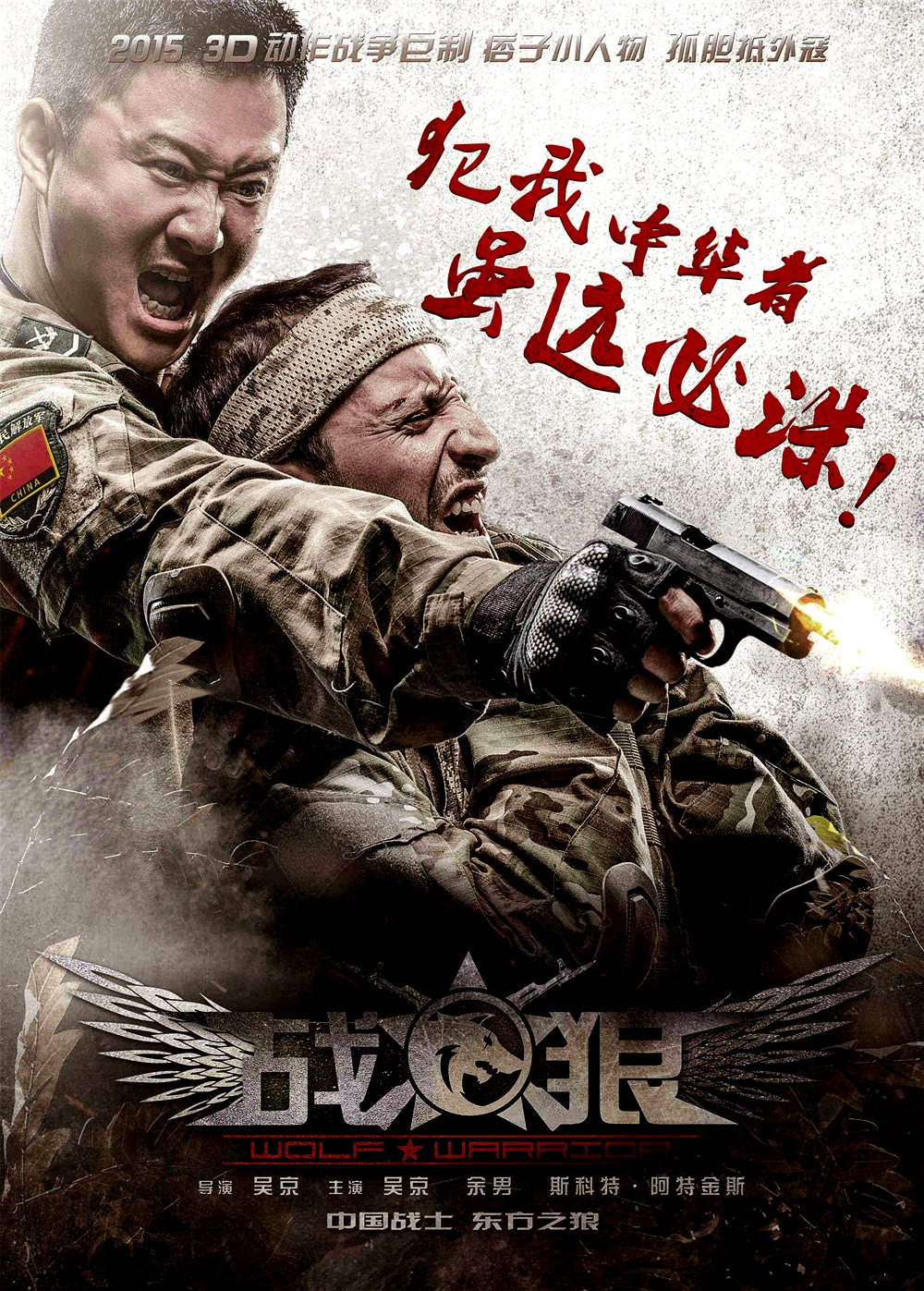 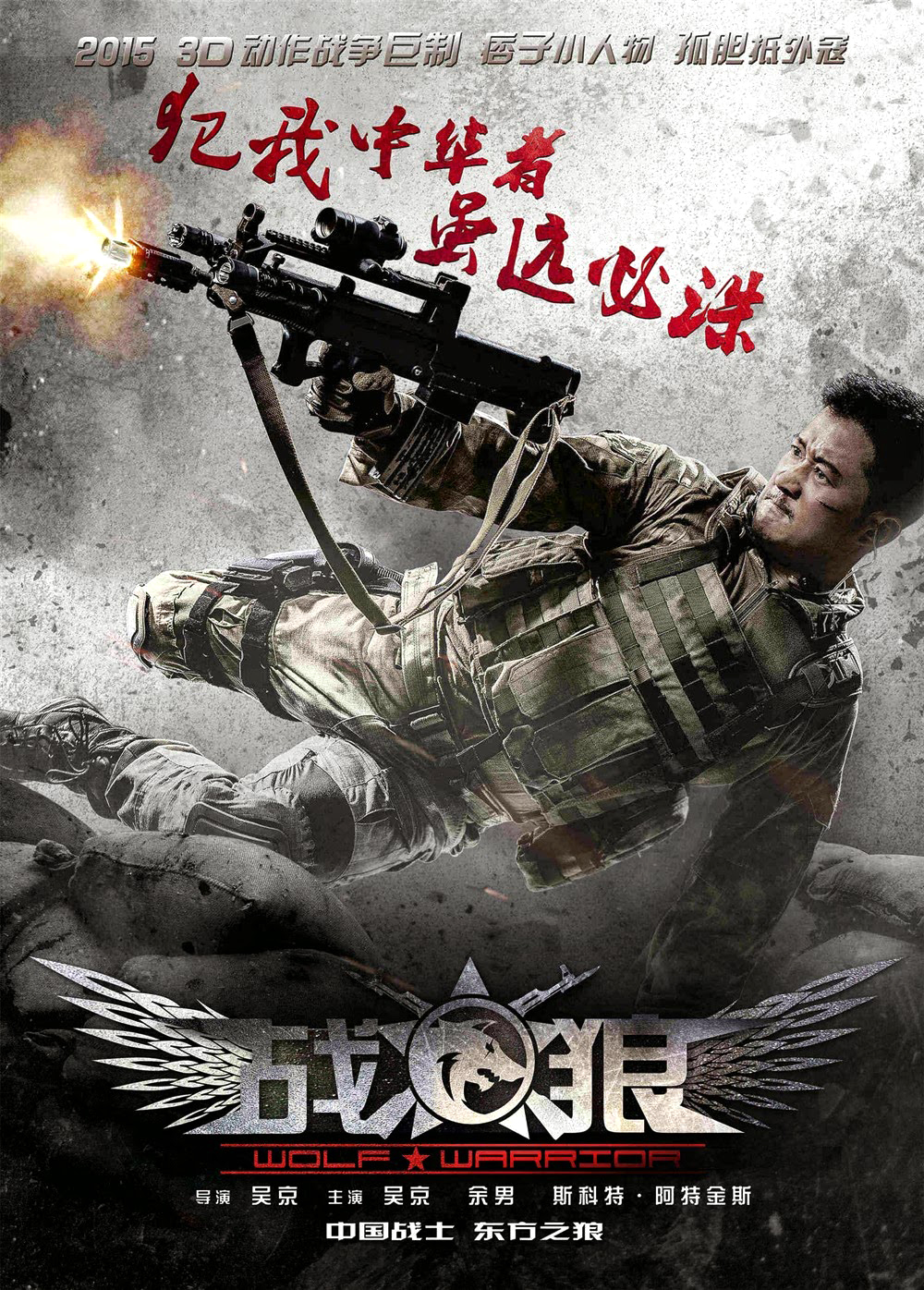