Pics Of Stallone As Rocky Balboa On Set Of 'Creed' | ManlyMovie

Pics Of Stallone As Rocky Balboa On Set Of ‘Creed’

Sylvester Stallone’s next movie will not be Rambo V, but Creed, in which he’ll appear as Rocky Balboa.  You can check out the first candid pics from the set right here.  Stallone/Rocky will act as mentor and trainer of Apollo Creed’s grandson.  There was some doubt as to whether this one will actually go ahead, but both Michael B. Jordan (lead role) and Sylvester Stallone has confirmed it.

“Fruitvale Station”‘s Ryan Coogler will helm the project. Michael B. Jordan will star as “Adonis Creed”, the grandson of Rocky’s first opponent, Apollo Creed. Sylvester Stallone will once again return to the iconic role of Rocky Balboa, who will coach young Creed in a title match.

Could be the start of a new trilogy for Stallone, where he could sort of begin playing the role of Mick.  But I hope he also finds time for Rambo V, I think.  Part IV was almost the perfect end, but something is needed to rectify last years disaster.

I also have to say though that I’d much prefer Stallone appear in a ‘Mick’ type role in a movie like this, because that means that Rocky won’t get rebooted with some chump in the title  role.

Here are the pics… 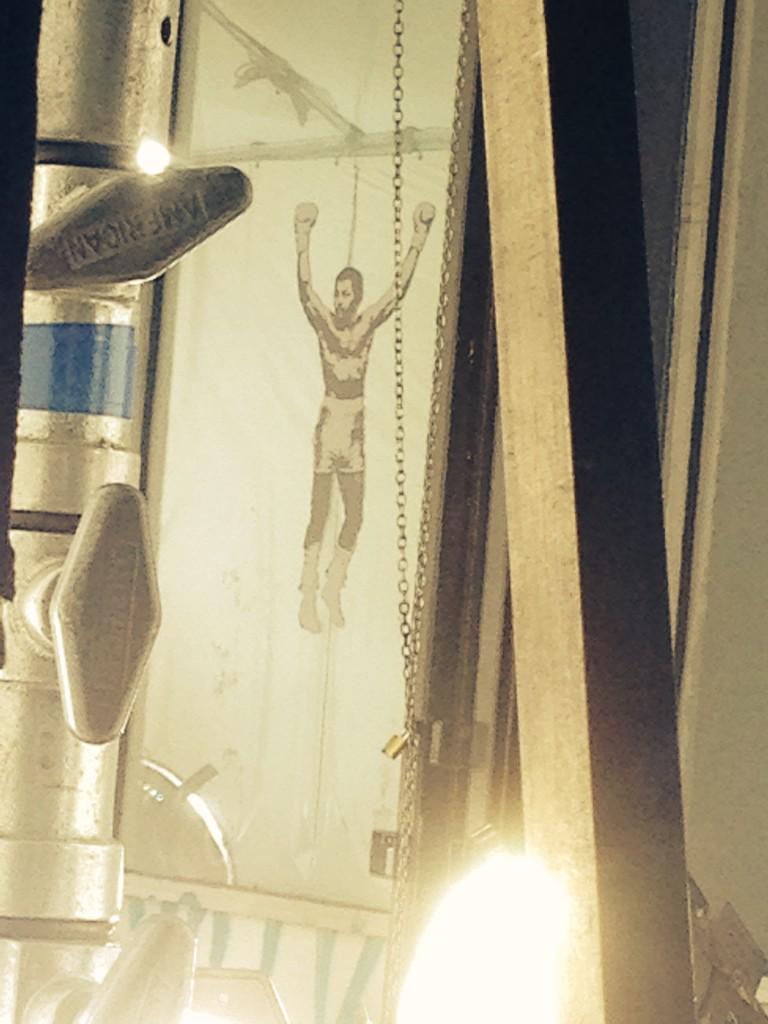 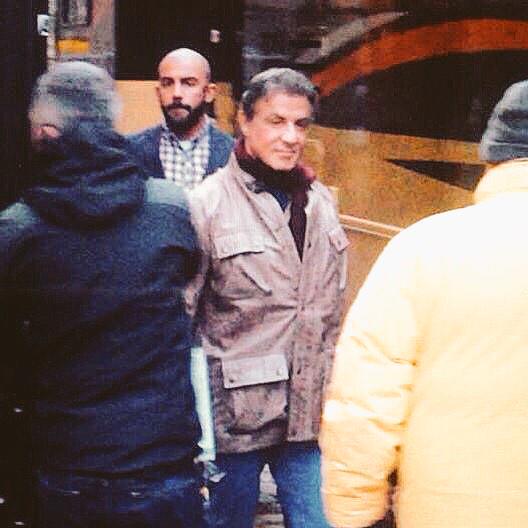