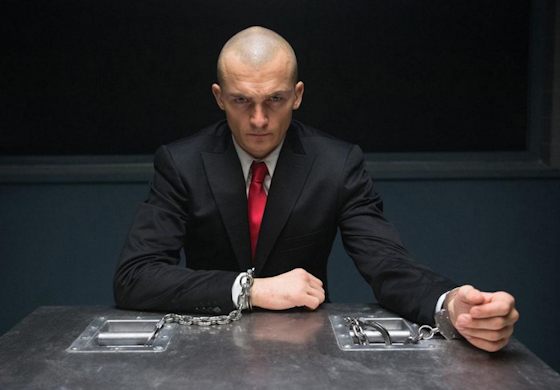 Check out the first Hitman trailer Rupert Friend as Agent 47, in the upcoming rejig of the Hitman series in film format.  The movie is called just that, too — “Agent 47″, with no Hitman in the title this time around.

When the series was originally launched in 2000, it was called Hitman: Codename 47.  It had a big screen take with the Timothy Olyphant-fronted 2007 feature film.  This movie is not related.

Originally this version was to star Paul Walker in the title role, with his tragic death halting those plans.  In the latest movie, Star Trek’s Zachary Quinto will also appear in an as yet not revealed role.  Writer Kyle Ward (Machete Kills) has handled the script, he was originally contracted to write Hitman 2, ’till of course they rebooted things.