Arnold’s ‘Maggie’ could well be released around that time, even if unlikely, could Stallone and Arnold face off at the cinema once again this year?

Check out the latest behind the scenes shots. 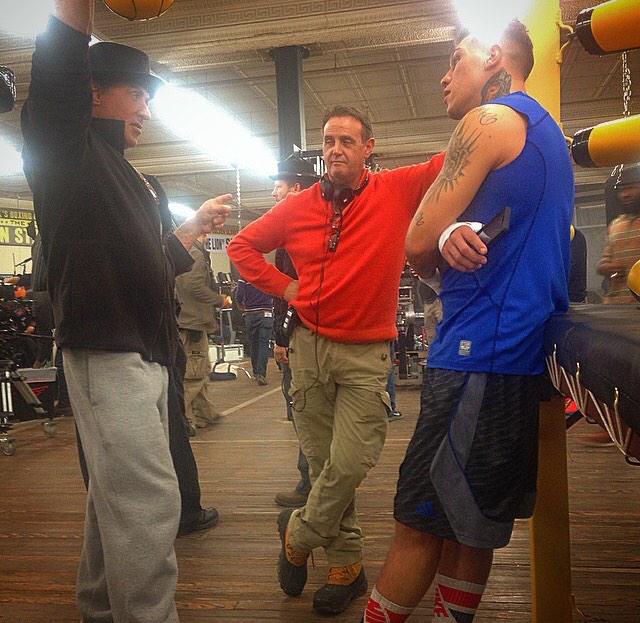 Related ItemsAll
← Previous Story Sly Vs Arnie: In The End, Who Was The True Action King?
Next Story → John Carpenter Runs Down His Top 10 Film Soundtracks