For a small movie, Dolph Lundgren and Mickey Rourke’s upcoming ‘War Pigs’ is getting some fairly nice artwork, which I hope is another sign that the film is being handled with deliberation and care as opposed to something that is churned out like some Steven Seagal movie.

Check out the new poster below.

The film could be one of two (theatrical) winners for Lundgren in 2015, the other being Skin Trade, co-starring Tony Jaa.  It’s likely that War Pigs gets a limited run however, but it’s still good news.  Limited theatrical is better than no theatrical, somebody obviously has confidence in the movie.

You can never have enough WW2 movies, let’s hope the genre keeps going as long as possible. 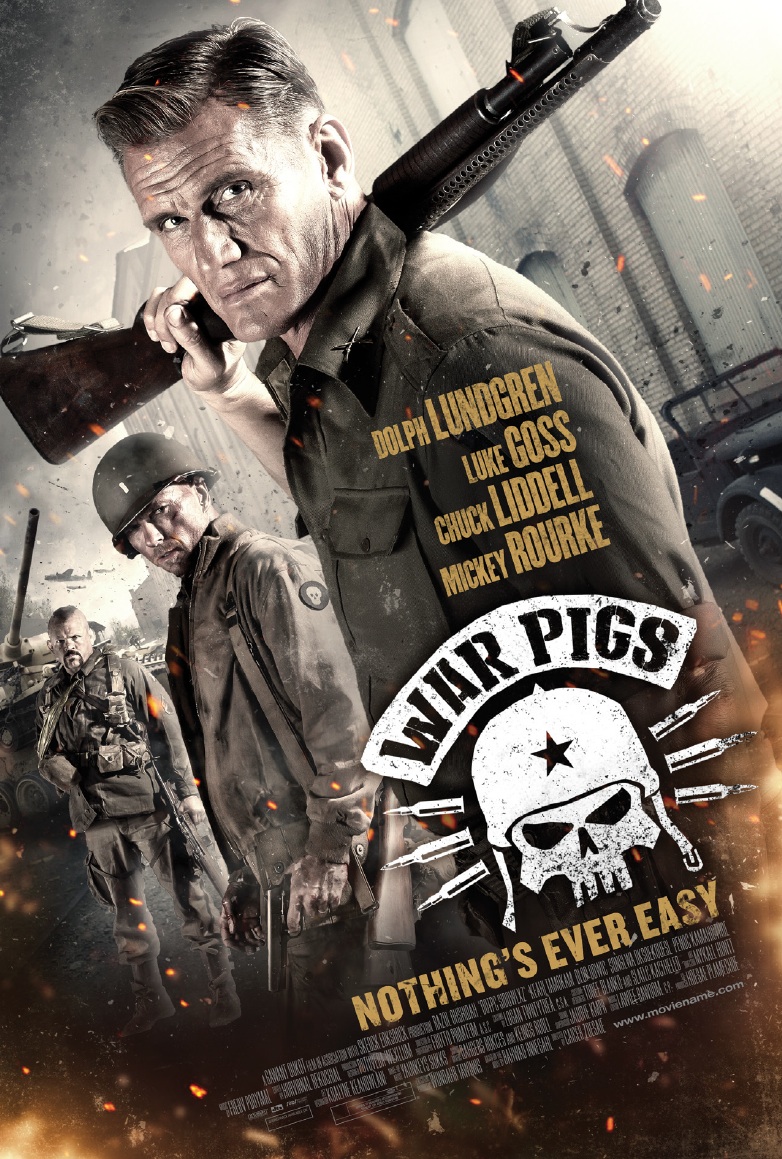