We’ve heard a lot in the last few years about how China is increasingly important for the movie studios. The numbers speak for themselves. Apparently the country adds ten new multiplex screens a day. Going to the cinema isn’t particularly cheap in China, in fact ticket prices have soared exponentially in the last couple of decades, or so people tell me. I’ve only been here three or four years, but ticket prices are on a par with what I was used to paying in the UK, which for someone who’s always languished in relatively low paid jobs is enough to be a disincentive, especially when so many movies screened nowadays are of such a quality that I don’t want to hang around until the end. But expensive or not, the Chinese are turning up to watch movies in droves. You can’t blame the studios for wanting to cash in on it – the extra revenue must be more than making up for all that illegal downloading, at least so far as big movies which can capitalize on flashy cinema releases are concerned.

And I don’t mind the studios pandering to the Chinese audiences to a certain extent, casting a Chinese star here, setting part of a movie in Shanghai, there. But it’s becoming increasingly apparent to me that the rising popularity of American movies in China is a problem. And that’s because, the movies they like over here are the most hateful, God-awful pieces of shit that Hollywood has to offer. And the more money these diarrhoea-dumps make over here, the more inclined the studios will be to keep shitting them out. Here’s a rundown of some of the biggest stinkers to make a packet out of either gullible, or just plain tasteless, oriental movie-goers.

Ever since I came to China in 2011 people have been referring to these fucking shit-fests as if they were actually impressive films. Okay, I admit it, I’ve never watched one. But, the promotional materials that I’ve seen spoke volumes. And, if I understand correctly, they’re about a bunch of giant alien robots who transform into cars and trucks that were invented on Earth. How the hell could that happen? The robots look like shit. The action looks like shit. The films look like shit. I remember when this one came out they parked a great big Optimus Prime truck in the middle of the shopping centre close to where I worked at the time. On the same patch where they tirelessly promote everything from Twinnings Tea to Ciff washing up liquid. Both of which are brands with a damn site more integrity than the people behind these Transformers films. With it’s gaudy paint job, the truck, like the movies, looked like shit. But evidently the intensive marketing works, because according to what I read online the turd made more than $300 million and was the highest grossing film of 2014 over here. So I guess we’ll be seeing another one, even though everybody in their right minds knows that they’re shit.

Don’t get me started on comic book movies. These fucking Marvel Comic book movies. Okay, again, I’ve never watched one in it’s entirety. But I read the review of the first one on here, and I trust The Night Rider’s opinion well enough. My old room-mate, a dumbo dimbo from Jerk-Water USA, was into these things big time. Once she watched the original Avengers in our living room with some friends. I didn’t join them, but I could hear enough of the explosions and bad dialogue through the wall for what, more than two hours?  Now that sounded like one big pile of shit. Whenever people ask me if I’ve been to see the latest one, I want to tell them: “Look, pal, those of us who were raised on quality material like Aliens, The Terminator and Predator wouldn’t piss on an Avengers movie if it was on fire, got it?!” So far it’s made more than $150 million. Needless to say, other super heroes are duping people into handing over their hard-earned (or in some cases maybe not so hard-earned RMB) to watch God-awful films, with the latest instalments of Iron Man and Captain America each raking in more than $700 million. 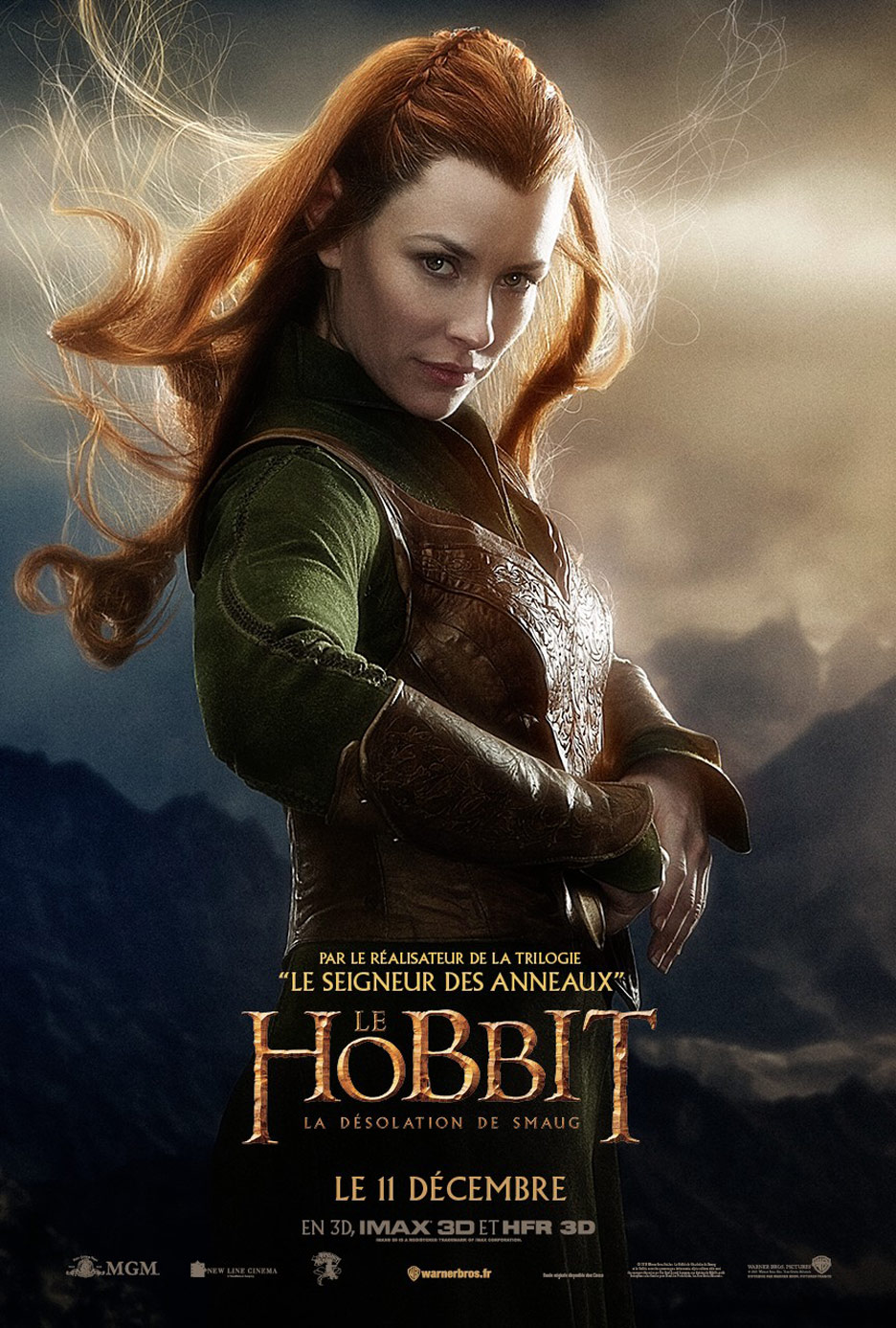 The latest Hobbit movie made over $120 million. Combined, these two films have made nearly $200 million. The last Peter Jackson film I saw was his sacrilegious remake of King Kong. As a fan of the original, I think he should’ve been banned from ever making another film again. King Kong (the real one) was made in the 1930’s, nearly 100 years ago for fuck’s sake, and the special effects in that are head and shoulders above anything from any of Peter Jackson’s CGI laden, overly long mountains of dogshit. Any goodwill he garnered with his first few indie films must have been eaten away with true film fans by now – this fucker has got to be stopped. But, he won’t be. As long as the money keeps rolling in, he’ll keep being put behind a camera and given a massive budget to make more of his shit.

The last thing Jim Cameron needs is any more encouragement to persevere with this crap. Even though I could see it had ‘shite’ written all over it I gave this one a chance. I switched it off out of sheer boredom after about an hour. To think there were still another couple of hours to go. I’ve tried to watch it a second time since then and failed. Mr Cameron should be concentrating on undoing some of the damage that’s been wrought on his Terminator movies, or at least working on some new, interesting, and most importantly, manly, projects, instead of making another two or three of these boring computer-generated cartoons. I appreciate the environmental message that’s meant to be in there somewhere. But how big exactly is the carbon footprint of one of these movies, let alone three or four of them? And trying to push environmental awareness is no excuse for James Cameron to be squandering his talents on these things. Make another movie that’s good, Chim, do it, do it now! We need it! (And so do the careers of Arnold Schwarzenegger and Michael Beihn for that matter).

I’m sorry, but I’ve never bought into this Fast and Furious crap. I started watching the first one years ago and couldn’t understand what all the fuss was about. I’ve seen bits and pieces of the various sequels over the years and they just stank of bad dialogue, boring characters and boring stories. If they can’t get any of that stuff right I don’t care about the action, which, incidentally, from what I’ve seen, is also boring. My wife watches these movies- they’re not for men. So far it’s made nearly $400 million.

Epilogue: It’s not all bad news. Jason Statham is refreshingly popular over here – The Transporter 3 was one of the top movies the year of it’s release. I went to see The Mechanic in a packed cinema a few years ago, although it was a cut version. Therein lies another problem – because China doesn’t have a rating system, any films which are particularly violent won’t be released, or they’ll have to make cuts. That’s obviously going to encourage the studios to water-down action movies even more than they already have been. Judge Dredd and Django Unchained were both within a hair’s breadth of being released on the mainland (they were being promoted all over the place) but never actually made it, I guess because they were too violent. And although I was pleased to get the chance to see Fury last year, there was no sign of that disembodied face that (I’d heard) was supposed to be seen draped over the front of the tank at some point. And there’s still no sign of Fury Road either, which makes me really angry.