Check out what has just been released, a new trailer and character posters (below) for Mission: Impossible Rogue Nation.

It’s up there now with Fury Road and London Has Fallen as one of the more highly interested movies.  Yes, it’s not PG-13 but these movies never were.  If a movie isn’t meant to be R-rated in the first place, that’s totally fine.  But seriously though, what about those fucking stunts?

Tom Cruise was legit hanging from that plane.  And a lot of the other action is quite grounded, unlike, say, Furious 7.  I’m also liking the story and the little visual nod to Top Gun.

Check this stuff out.

The film stars Tom Cruise reprising the iconic role of Ethan Hunt, who was first introduced to moviegoers in 1996. Returning to the franchise are Simon Pegg as Benji, Jeremy Renner as Brandt and Ving Rhames as Luther. Joining the cast are Alec Baldwin and Rebecca Ferguson.

“Ethan and team take on their most impossible mission yet, eradicating the Syndicate, an International rogue organization, as highly skilled as they are, committed to destroying the IMF.” 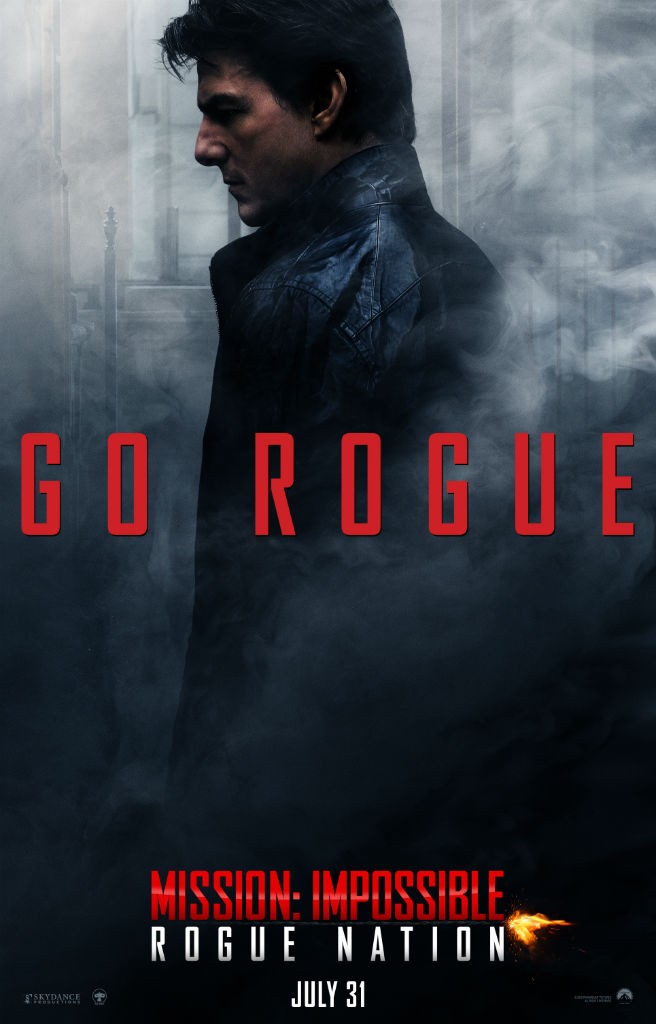 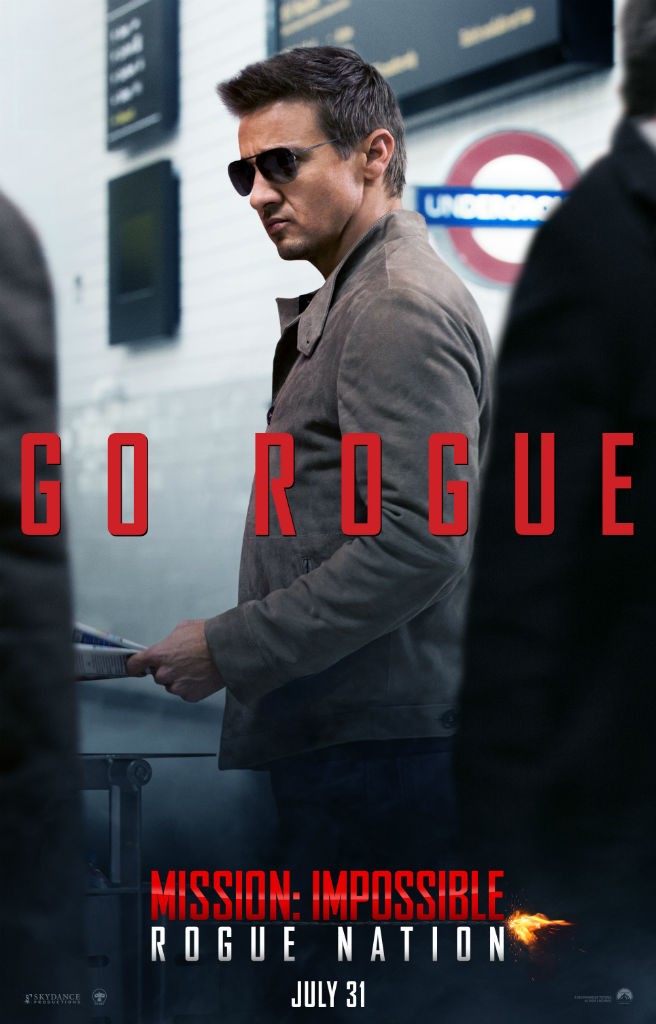 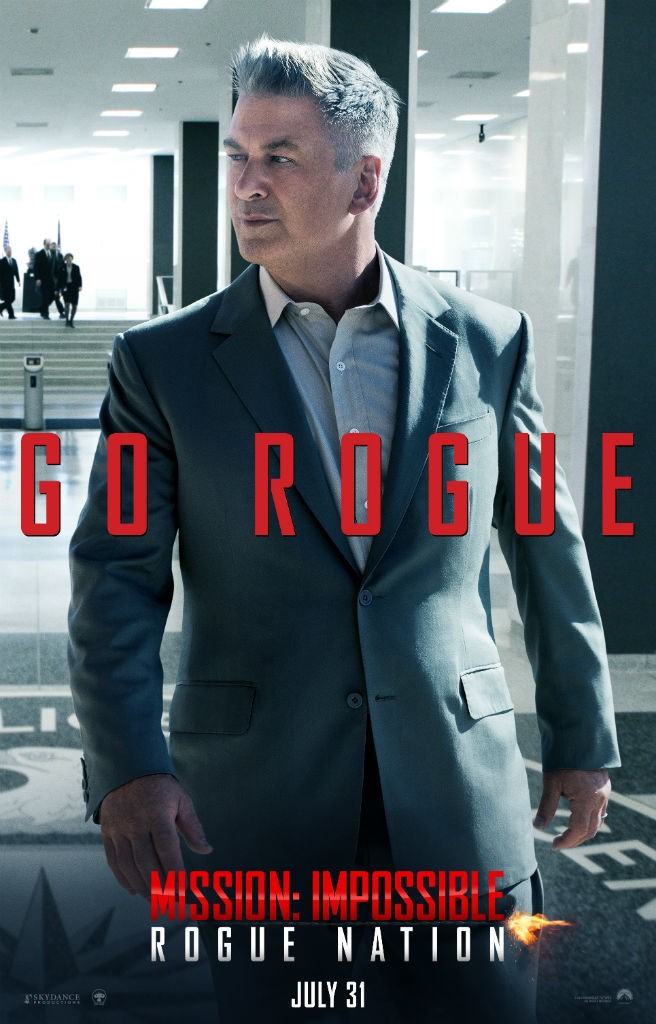 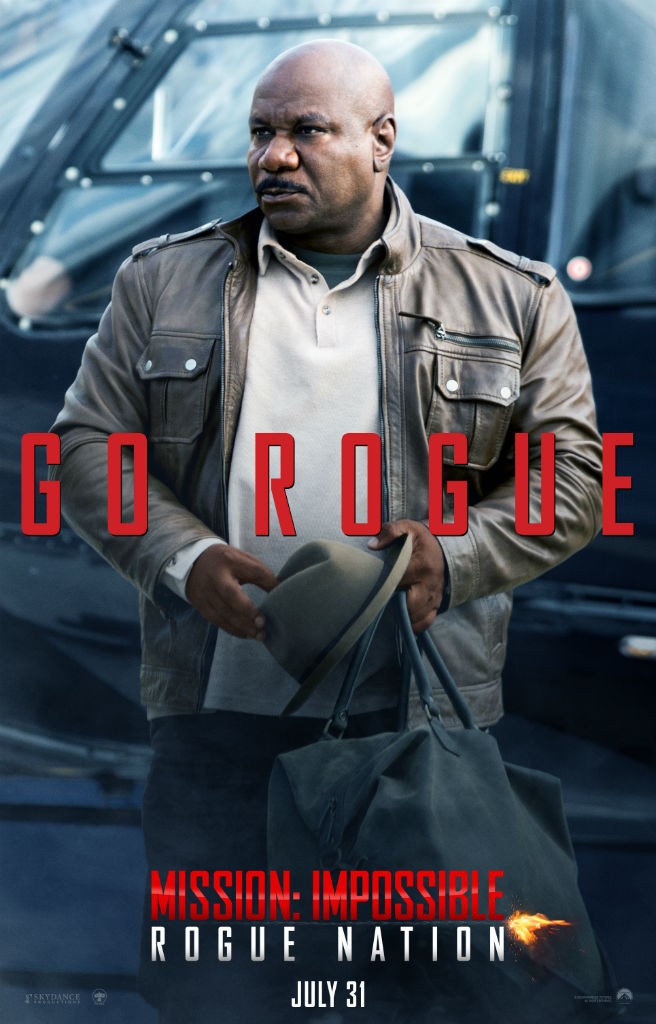