I always wondered what prompted Christian Bale to sign on for a sequel to Terminator 3: Rise of the Machines (I think I recall the guy saying he didn’t like that film), one that was also directed by McG.  Maybe a piece of the puzzle comes together with news that Terminator: Salvation was originally supposed to be an ‘R’ rated movie.  Perhaps suggestive that Bale was promised an entirely different movie too?

TheTerminatorFans have an exclusive which you can find here, which details what changed and why.  They also have some interesting pictures of a bloodier Sam Worthington.

They have a lot of pictures, but we’ll just steal one to show as an example/ 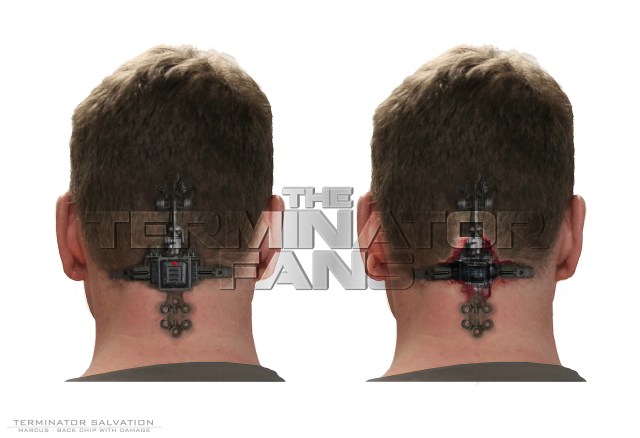 The question is though, would it have improved the film?  I do not know if it would have made too much of a difference to me.  Like Terminator: Genisys, Salvation had problems that went beyond a mere classification.  The whole T-700 angle and the fact that John Connor was not (yet) the real boss were torpedoes in the water to me.  Still a better movie than that horrid Village People Terminator movie, though.