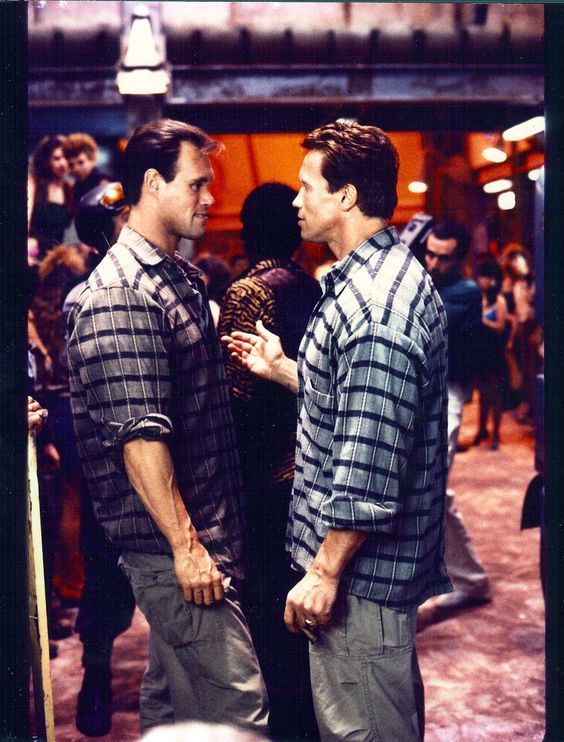 Say what you will about Mr. Steven Seagal, that fellow sure does get people talking.  Some have positive things to say about him, others have not-so-positive things to say.  Once, long time stunt double for Arnold Schwarzenegger (Peter Kent) worked with Mr. Seagal.  And recently when another stunt man, Mike Leeder, called Seagal out for talking ‘absolute shite’, Kent also chimed in;

‘I suffered thru working several episodes of Tru Justice with him. Horrendous. He had a babe in cut offs holding his dialogue on placards behind the other actor, resulting in no eye contact or proper eyeline. He had SO much tanning makeup on I almost thought he was a Jamaican fellow. He was so loathed by the entire cast and crew that they told him they were doing him a favor by condensing all of his scenes into 3 hours of shooting. The real reason was to get rid of his insufferable egotistical ass.’