Furious 8 Kicks Off In Cuba | ManlyMovie

Furious 8 Kicks Off In Cuba 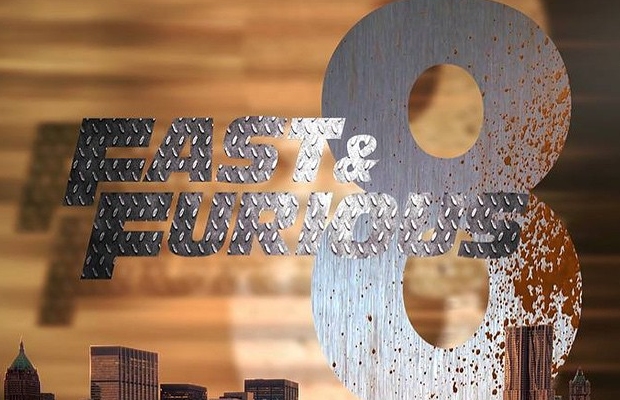 There is yet another “Fast & Furious” movie coming, one of multiple I suspect.  The film will move around several filming locations, one of which was Iceland and now another is Cuba.

This is the first the first studio film to shoot on the island since the U.S. placed an embargo on the nation in 1960s and kept it in place for five decades.

Director F. Gary Gray opted to welcomed the ensemble cast to the island nation in style – posting online a video greeting to celebrate the start of production there. Much of the cast from the previous films return, joined by Charlize Theron and Scott Eastwood in this outing which hits cinemas next April.

Welcome to Cuba – #F8 is now in production!https://t.co/0aneIVMhJm