1st Images From 'Day Of The Dead' Remake | ManlyMovie

Home / Horror / 1st Images From ‘Day Of The Dead’ Remake

1st Images From ‘Day Of The Dead’ Remake

Day of the Dead is one of my favourite zombie movies ever.  It’s even better if you look it from Captain Rhodes’ perspective because, damn, he was the good guy.  Anyway, they remade the movie in the 2000s but the less said about that, the better.

Well now they’re remaking it again.  And via Bloody-Disgusting the first images are online.  We can see ‘Bud'(uh, ‘Max’ apparently) there, that’s obvious.  But what else is known about this project?

Day of the Dead follows a former medical student tormented by a dark figure from her past, who happens to be a half-human, half-zombie hell-bent on destroying her.

Uh, what?  What has that got to do with Day of the Dead?  Come to think of it, wasn’t the first remake also a movie that had little to nothing to do with the original and had a bunch of teenagers making out in a barn?  We need that new ‘Dead’ movie from Cameron Romero, stat. 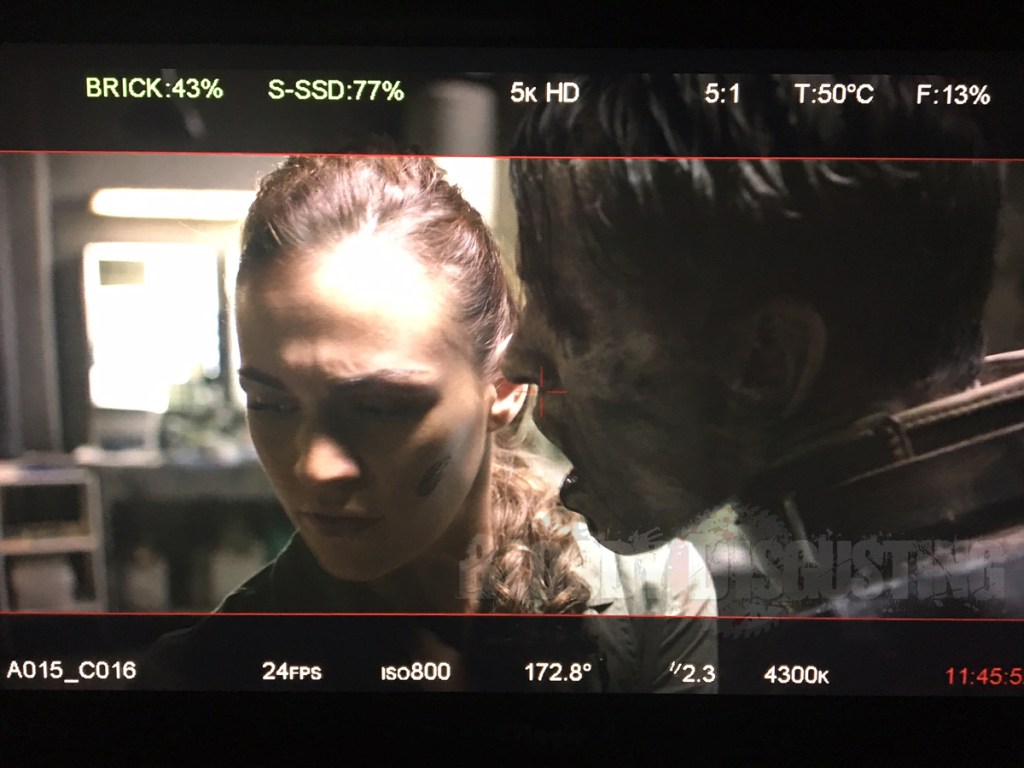 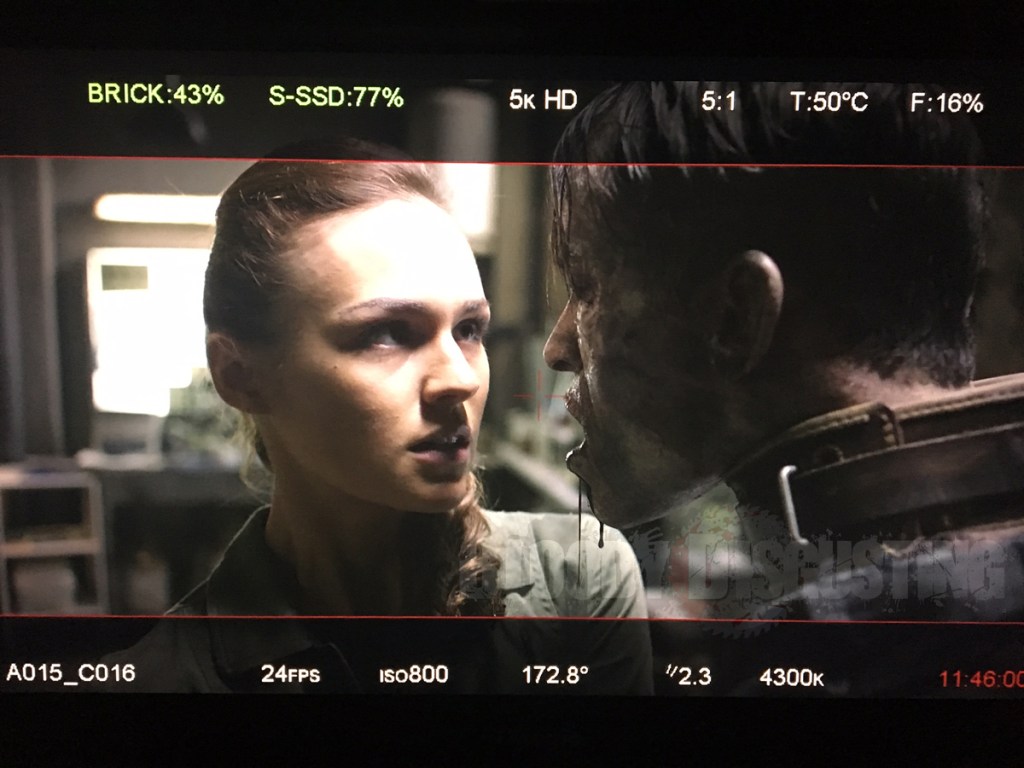