Trailer for Crime Thriller 'Asura: The City of Madness' | ManlyMovie

Trailer for Crime Thriller ‘Asura: The City of Madness’ 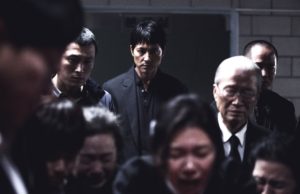 Here is the trailer for the upcoming South Korean crime thriller ‘Asura: The City of Madness’, which stars Jung Woo-Sung and Hwang Jung-Min, and is directed by Kim Sung-Su. In the film, shady detective Han (Jung) finds himself in over his head when he gets caught between Internal Affairs and the city’s corrupt mayor Park (Hwang).

Like most South Korean films of late, this one looks quite good. In my opinion, they are arguably one of the best countries producing action/crime/thriller films today; the ones that I’ve seen so far have been nothing short of enthralling, to say the least.

The film, currently playing at this year’s Toronto International Film Festival, is slated for a September 28 general theatrical release in Korea and an October 14 release in the United States.

Also, check out the posters for the film below: 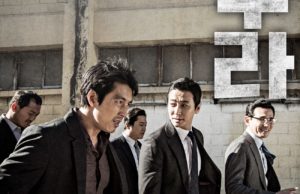 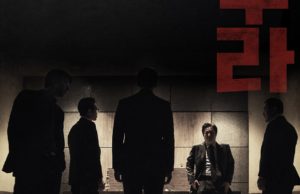 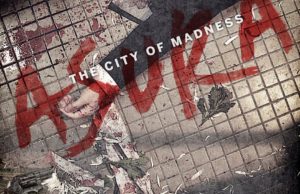