REVIEW: To Live And Die In L.A. Remastered Blu-Ray | ManlyMovie

REVIEW: To Live And Die In L.A. Remastered Blu-Ray Arrow Films really have been doing a service to retro classics.  Whether it’s their blow out remaster of The Burbs, one of the few times I’m ever giving a movie 10/10, or this latest work in William Friedkin’s To Live and Die In L.A.  I can’t tell you how many times I’ve watched this treasure of a movie but I can tell you that even though I had to make time to review this (I do all this stuff on the side), I had absolutely no problem watching this again.

Come to think of it, Friedkin’s movie touches on a premise that you’d think would be used more often in movies, the money laundering game.  Even though not a word is spoken, driven by Wang Chung’s new wave number Willem Dafoe’s counterfeit montage near the beginning is still one of the coolest things I’ve ever seen in a movie… you wanna know how the pros do it? The North Koreans? Look here.  And so, as Dafoe is our villain, William L. Petersen is his cop nemesis… cool and resolved.  He will infiltrate the underworld to take the eccentric, Ferrari-driving Dafoe down.  And it’s rounded off with a bold ending – but don’t worry, the alternate ending is also on this release. 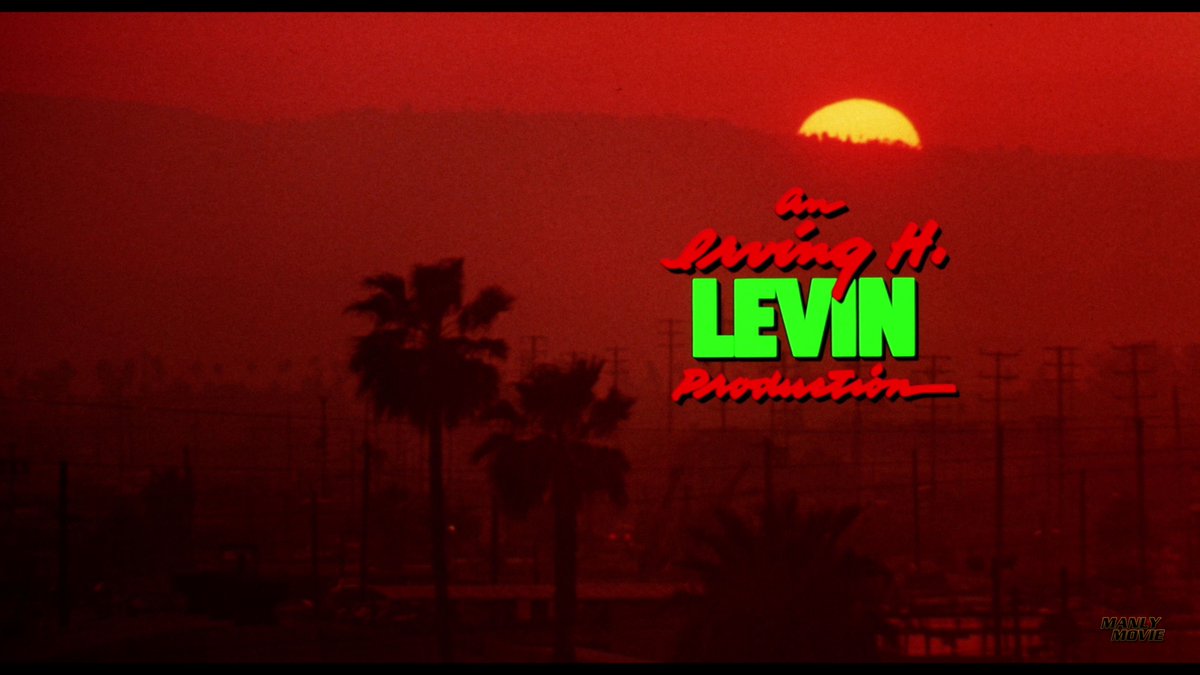 I mean if you’re simply into retro action, this movie has perhaps one of the best chase scenes ever, certainly one of the most underrated.  The whole thing is Friedkin in his element and some of the very best entertainment from the decade.  Corruption, danger, cops ‘N robbers and New Wave.  Brilliant.

Arrow has carefully given the film a 4K restoration, the type of thing you really will shell out again and double dip for.  What’s it like?  Beautiful as far as I’m concerned, with a nice natural lick of grain that covers a renewed sharpness about the movie.  But even better is colour and contrast, with the former now popping with life without being intrusive and the latter adding new depth to the atmosphere.  It’s nice work, this should be the version you buy.  And don’t take it from me, this restoration was supervised by The Exorcist director himself, William Friedkin, claimed by many to be the best user of 35mm film in the industry. 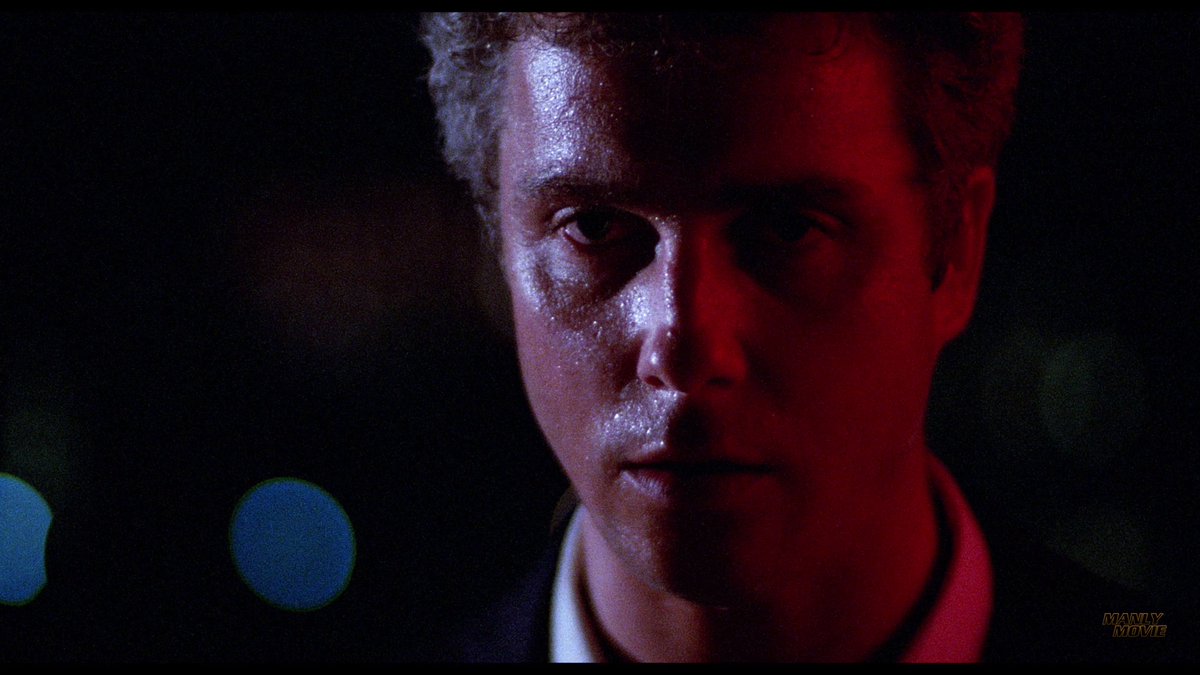 Then there are the extras.  Normally in Blu-Ray reviews we complain about paltry snack-sized EPK crap, or too much 4:3 archived stuff.  Thankfully, Arrow gives us some new stuff.  There are new high definition interviews with William Petersen, Dwier Brown, Debra Feuer, Wang Chung and Buddy Joe Hooker.  These come with their own intro scenes, modeled on the iconic text used in the real movie – another nice touch.  They’re not disposable interviews either, running up to 36 minutes a piece.

There is also an archive documentary with William Friedkin (Counterfeit World), a deleted scene, an alternate ending, stills, trailers, a radio spot and on a second disc a DVD version of the movie.  If you buy this one early enough you’ll also receive a colour collector’s edition photo booklet, which will be first pressing only.  The artwork sleeve is also reversible.  You also have the choice between 5.1 surround 2.0 channel, uncompressed PCM.

In summary, if you’re a fan of 80’s swagger, Ferraris and L.A. juestansos, you have no excuse!  Pre-order, stat!

To Live and Die In L.A. is released on Region 2 Blu-Ray on November 21st.