A Closer Look At Snipes In 'The Recall' | ManlyMovie

Home / News / A Closer Look At Snipes In ‘The Recall’

A Closer Look At Snipes In ‘The Recall’

UPDATED: Here’s the new trailer for Snipes Vs. Aliens in The Recall.  The movie is also set to debut in Virtual Reality as a 10 minute short later in the year.

PREVIOUSLY: Here are a bunch of new images of manly man Wesley Snipes in… The Recall.

The movie tells the tale of five friends vacationing at a remote lake house, expecting nothing less than a good time. Unbeknownst to them, Earth is under an alien invasion and in the thralls of a mass-abduction.

The film has been shot for the new Barco Escape three-screen, panoramic theatrical format, which fully surrounds audiences and offers the ultimate immersive cinema experience.  Portions of the films will also be shot in Virtual Reality.

Production kicked off in August of this year in Canada.  It has Snipes in it, along with R.J. Mitte (Breaking Bad), so who knows, maybe it’ll at least be better than Independence Day: Resurgence? 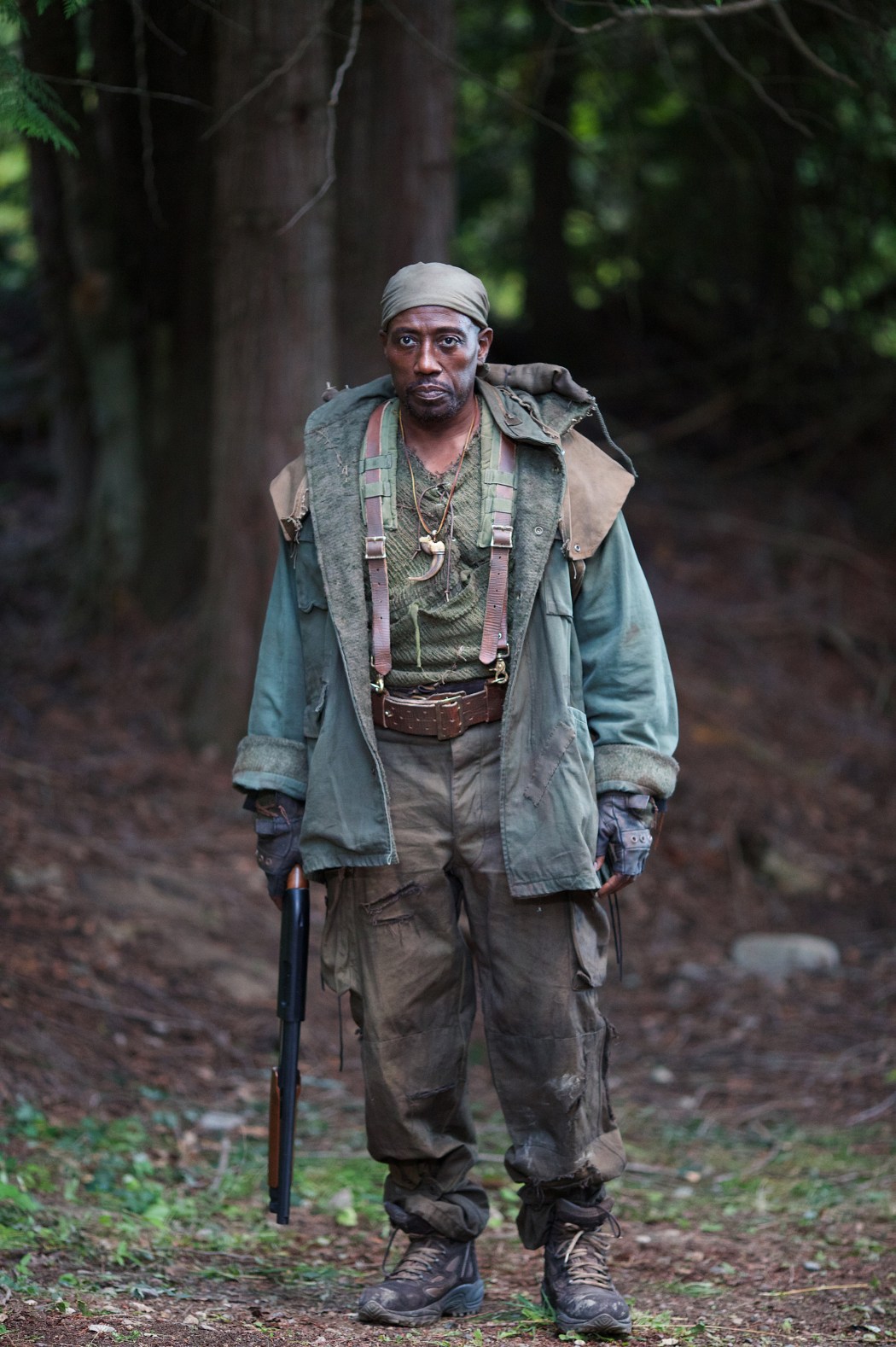 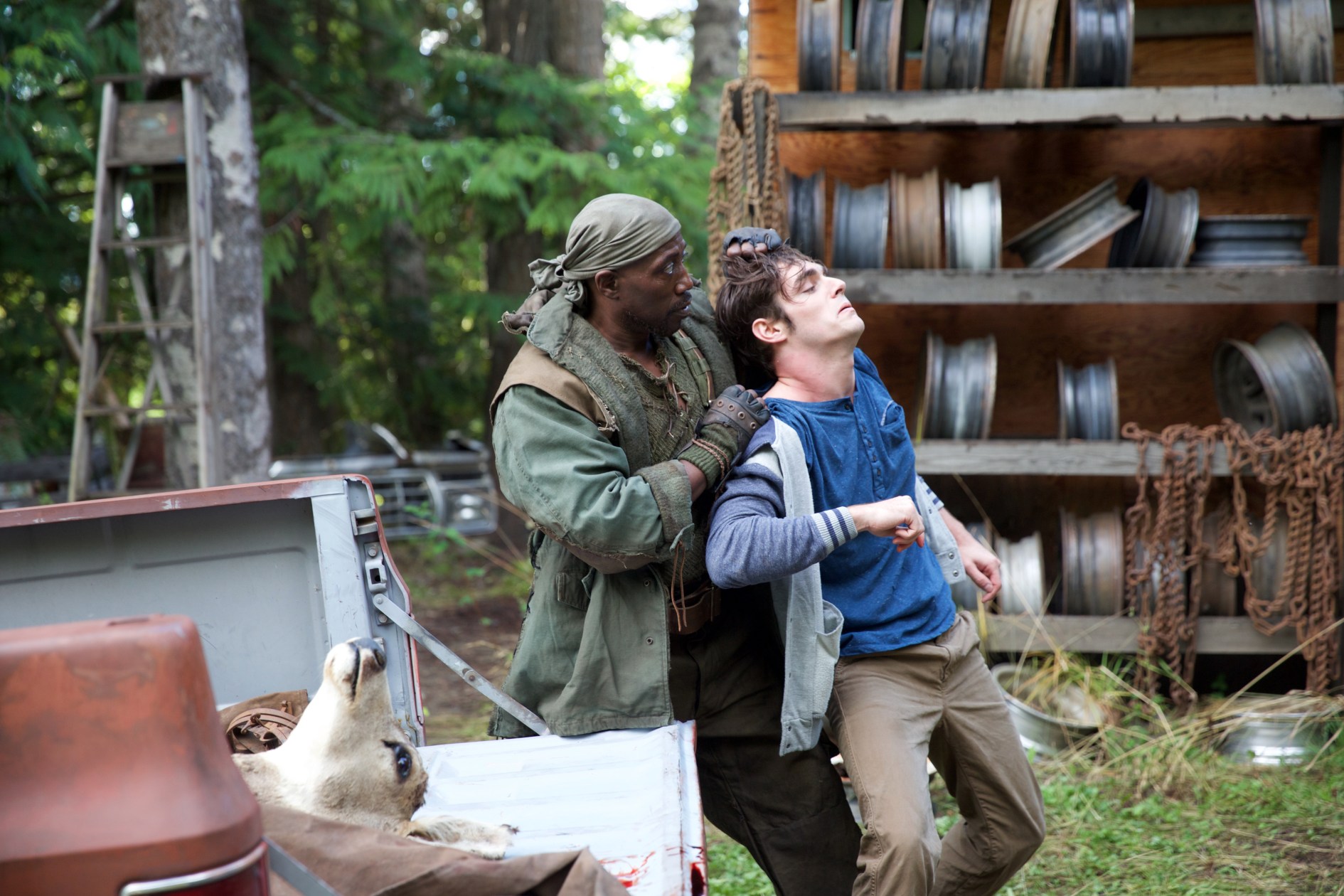 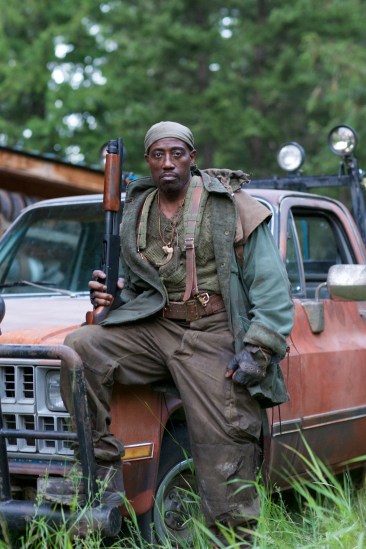