Last week The Daily Mail ran a story that inferred that Sylvester Stallone and his bodyguard sexually assaulted a teenage girl during the filming of Over The Top.  His ex wife Brigitte Nielsen debunked the claim, telling TMZ that they were newlyweds and inseparable at the time.

But now the sex hoax is really beginning to unravel.

David Mendenhall, who played Stallone’s son in the film, has told TMZ, “I was shocked when I read the Daily Mail article. It’s completely false that I introduced a 16-year-old female stranger to Mr. Stallone near an elevator in the Hilton, or anywhere else for that matter.”

He added: “The only people I introduced to Mr. Stallone were my relatives who visited me on the set.”

TMZ is raising questions about whether the police report even exists. The Daily Mail said the former head of the Vegas metro police department’s sexual-assault unit verified the report, but TMZ said Vegas police “have no record” of it. 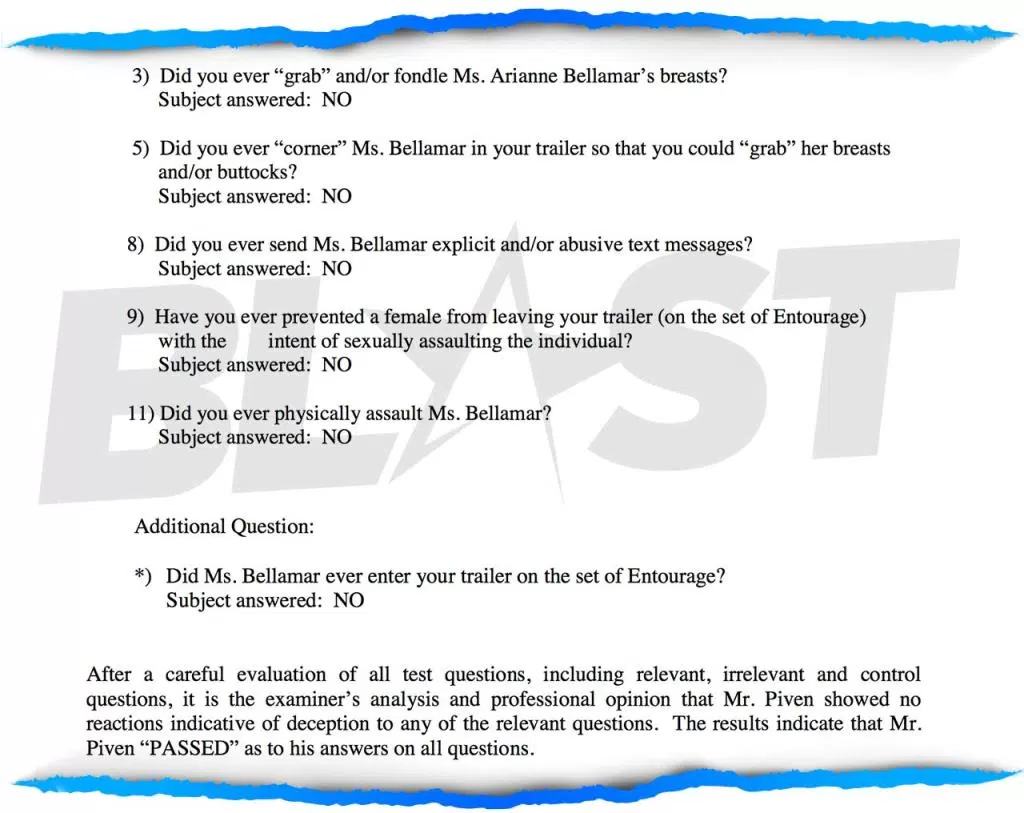 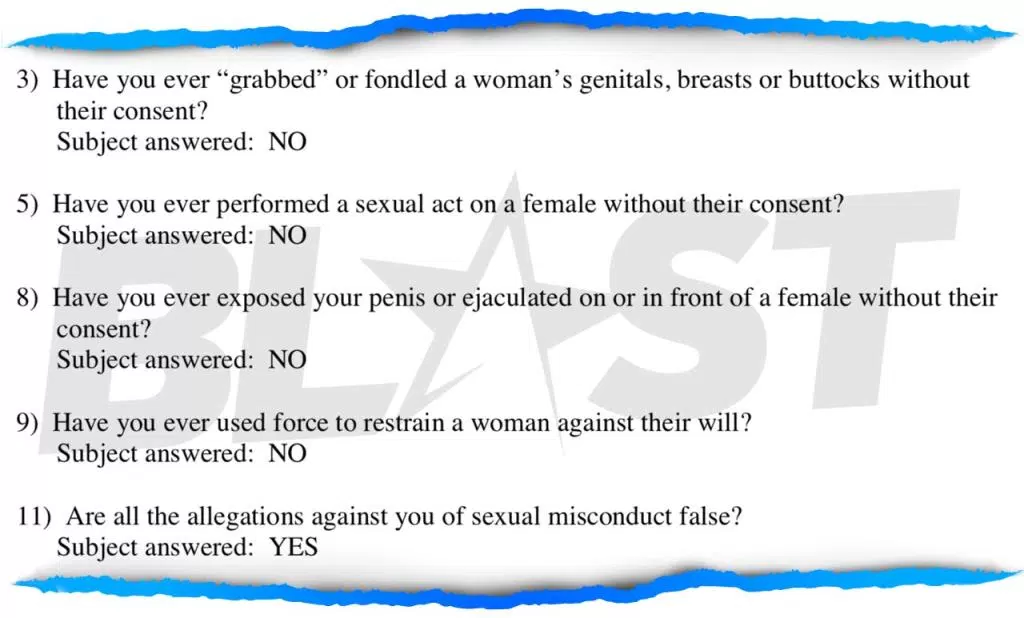 Some are already saying that polygraph tests are unreliable.  But there is a way to narrow the odds… why doesn’t Arianne Bellamar take one of her own, answering the same questions?  Additionally, shouldn’t Sylvester Stallone now hire a team of ruthless lawyers in a counterattack?