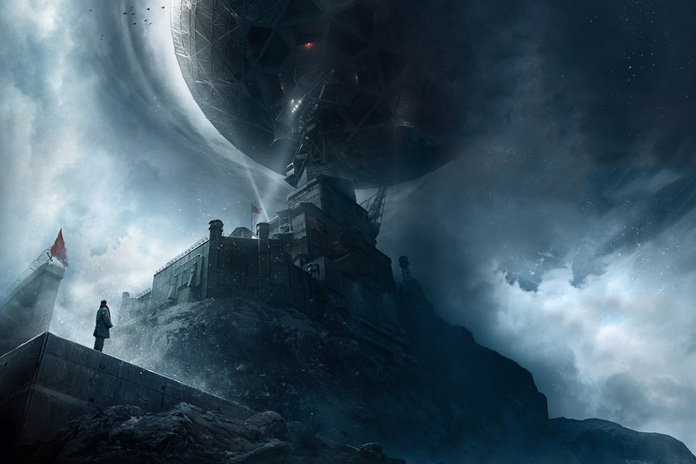 Amazon is supposedly chasing down a deal to create Liu Cixin’s Hugo-winning sci-fi novel trilogy Remembrance of Earth’s Past for the small screen.

The Financial Times says international investors are telling them Amazon is negotiating for the rights to produce three seasons based on the book series original.  It will even have a reported budget of up to $1 billion.

In the first book a secret military project sends signals into space to establish contact with aliens.  However one alien race facing their own trouble captures the signal and plans to invade Earth.  Back on earth, different groups wish to welcome the their new overlords, while others want to kill them.

In a statement reported by Chinese news outlets, including Caixin, YooZoo Pictures stated that it remains the sole owners for the film and TV rights for the series and didn’t comment on whether Amazon had approached the company.

Cixin was also asked by Chinese news outlets and he revealed he knew nothing about the project and doesn’t know if he’d be invited to work on it. A $30 million film adaptation of the first book was shot in 2015 but has yet to be released.