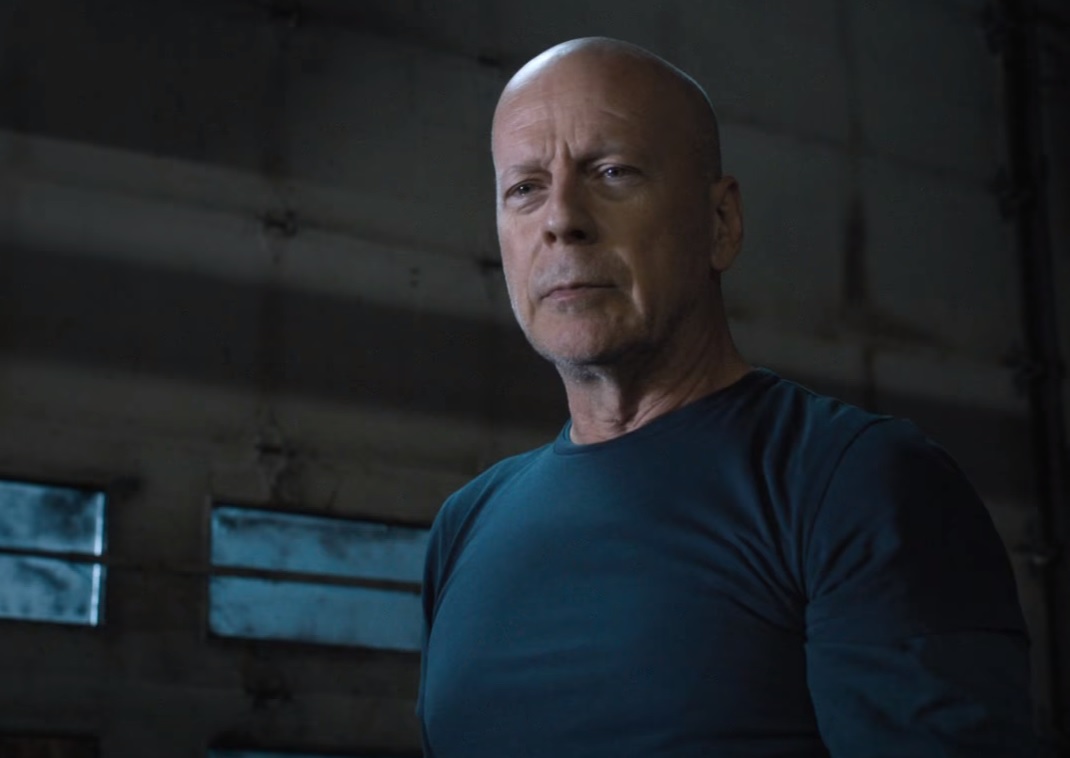 Bruce Willis’ new remake, Death Wish, is about to be released.  But ahead of time, critics appear to have went to their screenings with their political notebooks and left their entertainment/movie notebooks in the car.

Here are some selections from the rage that is brewing;

“An old man’s movie, made for even older men — impotent, angry ones.”

“There’s something distinctly odious about a storyteller exploiting both a city’s tragic reality and a country’s debate about firearms to make a film that thrives on violence.”

“Death Wish is an NRA member’s wet dream, a perfect film for the America that only exists in the poisoned imagination of the pathetic would-be bully in the White House.”

“Now is such a terrible time to release a movie about a white vigilante “taking out the trash” that I expected it to justify its existence somehow. It never did. If anything it’s *less* satirical than the original.”

Is this a movie, or a documentary?  And are the above four writers movie critics, or aspiring politicians?  Here is more…

“This is a wish-fulfillment fantasy the NRA will celebrate – and that’s what’s truly disturbing.”

“It’s very obvious that Roth doesn’t really care about the film’s political baggage – he just wants an excuse to have Bruce Willis shoot battery acid into a guy’s sciatic nerve and watch the blood.”

“To criticize Death Wish for its indelicate timing would be to suggest that there might ever be an appropriate moment to see it.”

“At a time when Americans are constantly bombarded with reports of unpunished police brutality, the film suggests that the true problem with justice in our country is that law enforcement isn’t violent enough.”

The film is currently sitting at 15% on Rotten Tomatoes and it isn’t even out, riding a wave of epic extremist butthurt. I think we got a live on here!