Trailer: Van Damme Is ‘The Bouncer’

Jean Claude Van Damme has a new movie out this summer titled The Bouncer (or Lukas for France).  The trailer for the movie has been added to his Twitter account.

Let me be the first on here to say… this looks like it could be an impressive film.  It doesn’t look cheap and looks like it plays to Van Damme’s strengths and acting style/mood.

Van Damme will star as Lukas, a nightclub bouncer in his fifties who’s taken punches, literally and figuratively, and struggles to raise his 8-year-old daughter. One day, Lukas loses control during an altercation with a client and ends up in jail, while his daughter gets placed under the care of social services. But things take an unexpected turn when Interpol recruits Lukas to bring down a Dutch ringleader operating from Belgium in exchange for his daughter’s custody.

The movie had a budget of 10 million dollars.

Here’s a poster for the film as well… 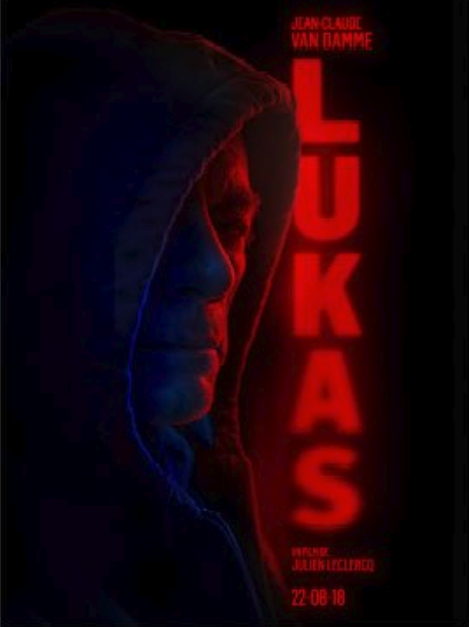