Sylvester Stallone’s complex operation to have his head transplanted onto a younger, buffer body has been a success, according to sources.

It is understood that the technique, first performed on Steven Seagal, then repeated on Seagal for a second time, was offered to Stallone by the Chinese investors behind Escape Plan 2: Hades, as part of his contract to appear in the movie.

It is unknown who offered the donor body, or what happened to that person’s head, but the new look has appeared in a new poster for the movie. 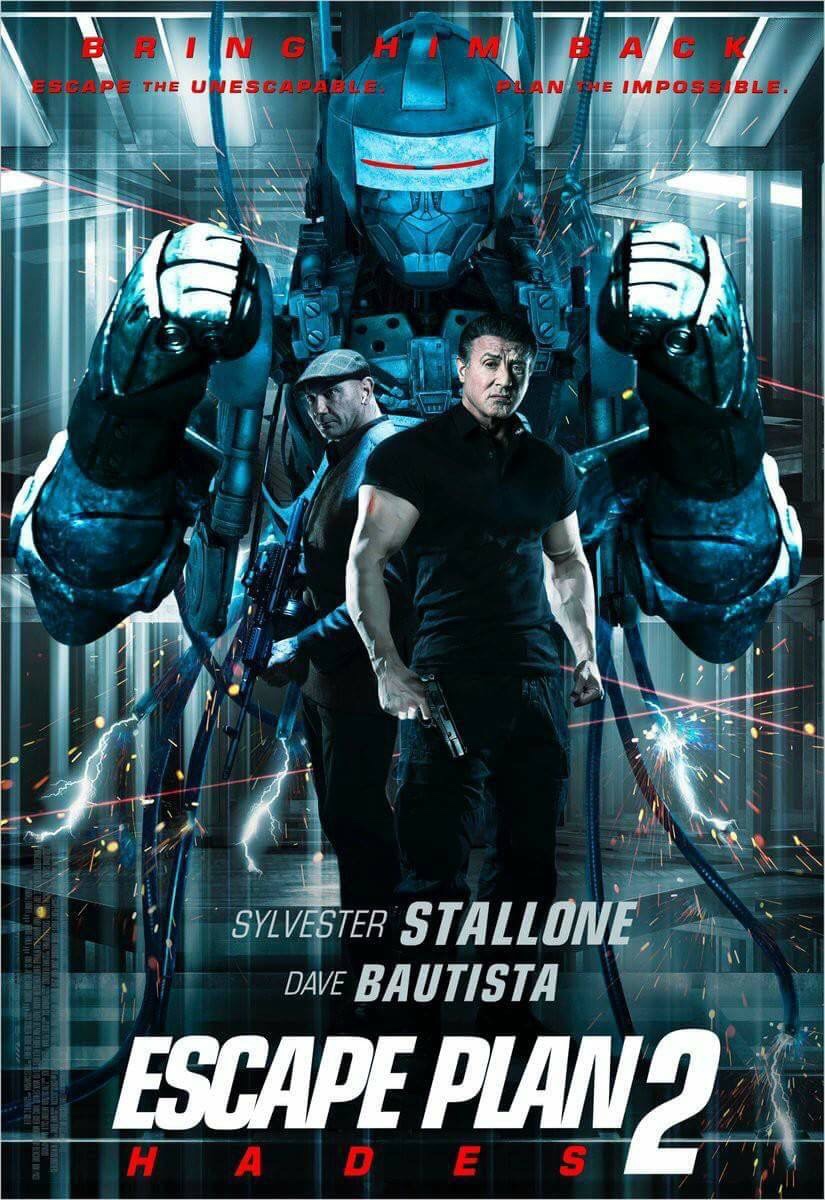 Stallone will appear in the new movie later this month, alongside Dave Bautista.  ‘Sly is looking better than ever!’, remarked associate Avi Lerner, who has said that the new procedure opens ‘vast’ possibilities for sequels and spin offs in his Expendables series.