This isn’t exactly film news, but since the original Resident Evil games were as close to movies as you were going to get, and directly influenced by the Living Dead series, some nice material is finally emerging about the remake of Resident Evil 2.

For those unaware, the 1996 original was remade in 2002.  But a follow up and remake of the 1998 classic never came.  Instead the series took a different, more action-orientated direction with basic sequels.

For a while now though, Capcom has been cooking up that long awaited second remake, and it’s going to go right back to its roots of zombie survival horror.  Check out the trailer and screenshots. 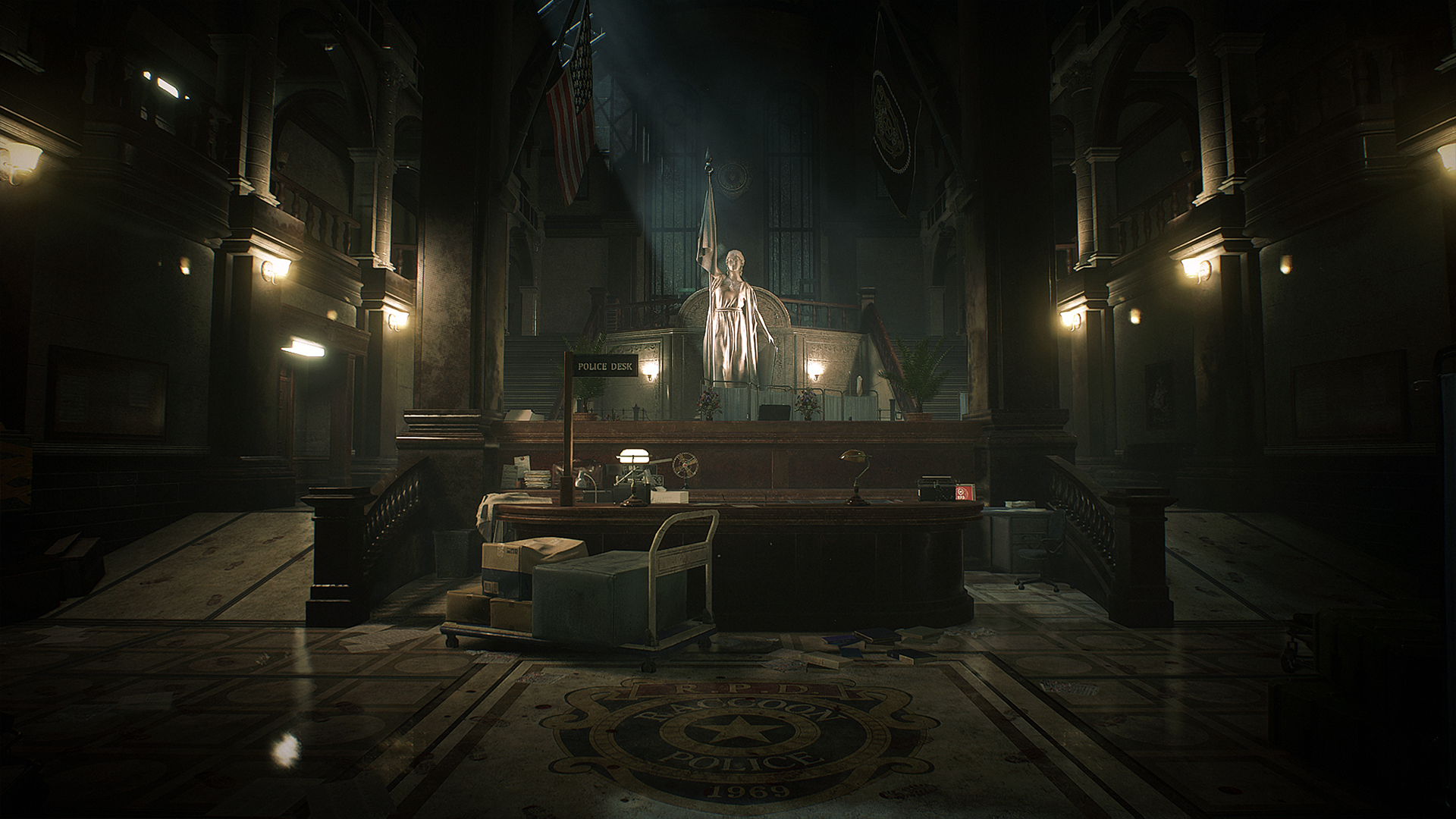 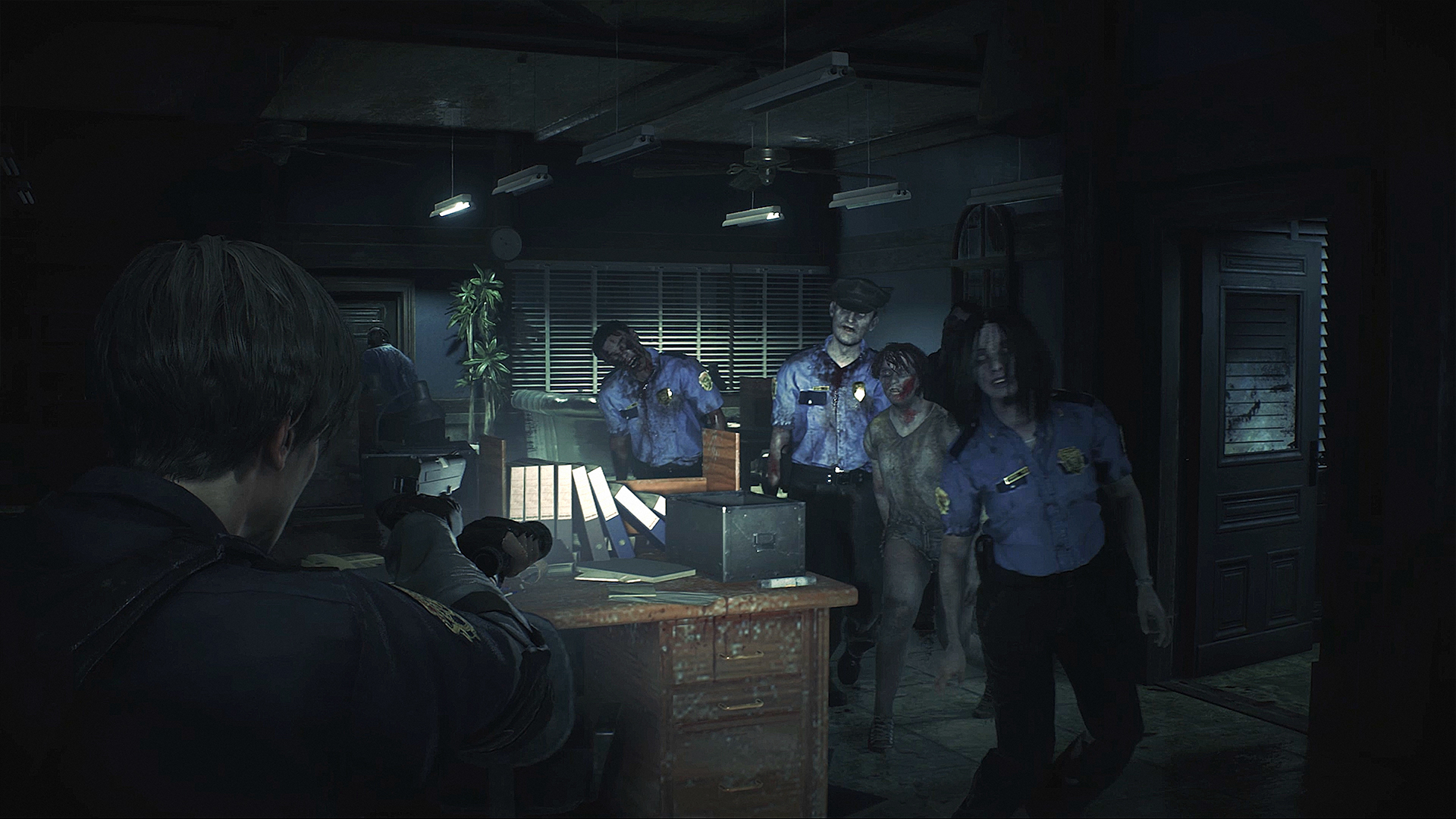