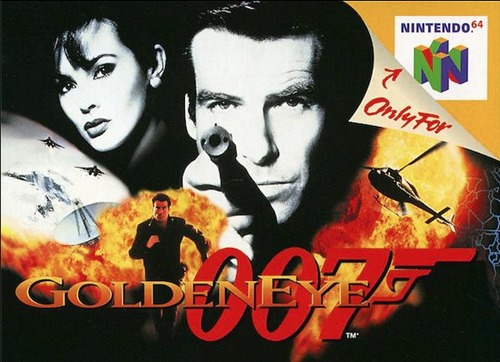 20 years ago, GoldenEye was released on the Nintendo 64.  It was a movie tie-in for the system, obviously.  It’s like a double load of nostalgia, both the film and the game were great.

The game sold eight million copies and is frequently cited as one of the greatest video games of all time.

The big selling point though was the multiplayer splitscreen.  Back in the day where rage quits happened right beside you in the same room… and everything was kind of 4:3.

But anyway, it turns out  that a remaster of the game is coming.  At least, unofficially.  But knowing Nintendo it will be shut down with prejudice.  See below.