Frank Grillo is set to star in the Sylvester Stallone produced, Chuck Zito directed Street Justice.  See if you like this synopsis:

When two detectives get fed up with the system, the criminals are out and on the streets again before they even finish their paperwork. They seek the help of martial arts master Tony Dees to bring Justice to the Streets. Tony refuses because of their vigilantism ways. It’s not until Tony’s sixteen year old daughter is raped and beaten into a coma, that he decides to help them. Tony has no other choice but to unleash HELL to all those involved. Written by Chuck Zito

Quentin ‘Rampage’ Jackson will also star in the movie, as will Burt Young.  The poster though… VHS enough for ya? 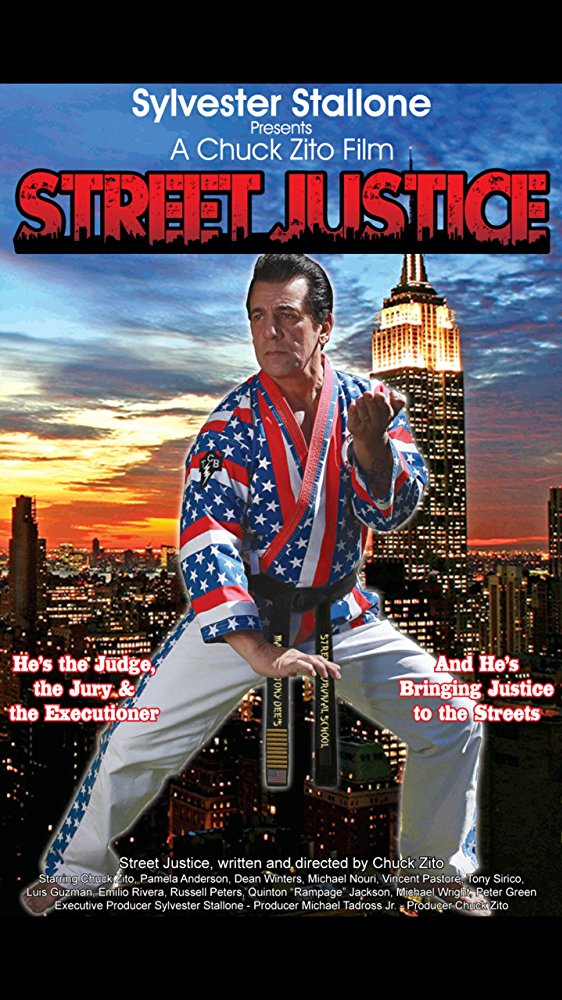