Luke Goss Is Fed Up With Laughing Mockery! | ManlyMovie

Home / News / Luke Goss Is Fed Up With Laughing Mockery!

Luke Goss Is Fed Up With Laughing Mockery!

Action star and singer Luke Goss, who has appeared in movies like Blade II and Tekken, has appeared in a documentary series titled Bros, with his brother Matt.  Not unlike Behind Closed Doors with Jean Claude Van Damme, the show follows the two brothers around.

However, the show has been the subject of ridicule for its supposed unintentional hilarity.  One scene that drew mockery was Matt Goss’ inviting viewers to look at his painting of his dead dog, Alfie. 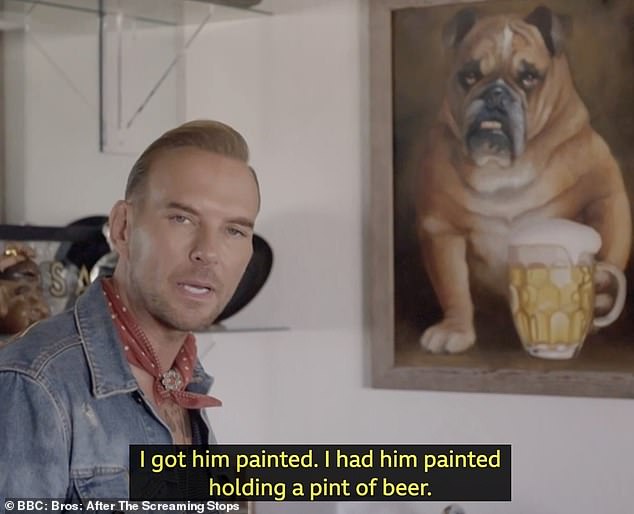 Many wondered, especially because of the delivery of insight by the Goss’, whether the whole thing was subtle satire. 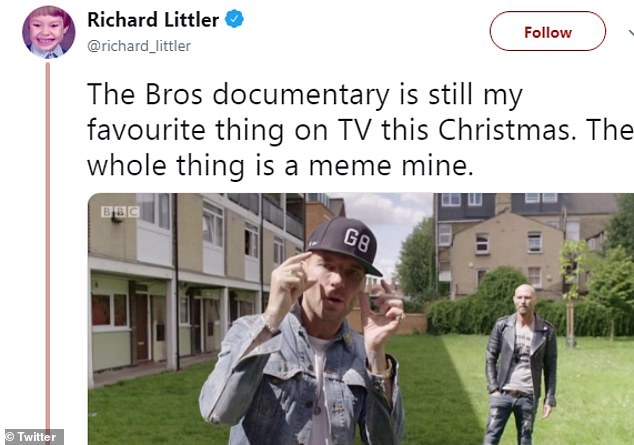 However Luke Goss has revealed he is “sick of all the ridicule” after their BBC documentary became a huge hit for all the wrong reasons.  Luke said: “There is a contingent who like a freak show. They will always take the p***…

“But if that’s their contribution to the universe then I pity them. I’m kinda sick of being ridiculed. I focus on the good people out there.”

You tell ’em, Luke!  Also, if a man cannot remember his dead dog, I don’t know what to say!

My bulldog Alfie! He was my mate! I miss watching TV with him! Great memories! 🙂 http://t.co/LgNFXNjuXC

Related ItemsAll
← Previous Story TMoney: They Re-Wrote Expendables 1 For Me
Next Story → UPDATED: Chelios: ‘Fast’ Spin Off Is ‘Fucking Hardcore’