Chinese Verdict Is In! Captain Marvel Not Attractive Enough | ManlyMovie

Chinese Verdict Is In! Captain Marvel Not Attractive Enough

Captain Marvel is a big movie and has been witnessed far and wide.  But what of the consensus of 600 million screaming Chinamen?  Well according to Abascusnews, Captain Marvel doesn’t cut the mustard.

“I’m not judging a person by their looks,” writes a commenter that is about to judge a person on their looks, “but the main character in a superhero movie shouldn’t be a ‘da ma’” — a derogatory term for middle-aged housewives.

The Chinese are also apparently Meme’in their displeasure of Brie Larson’s ass: 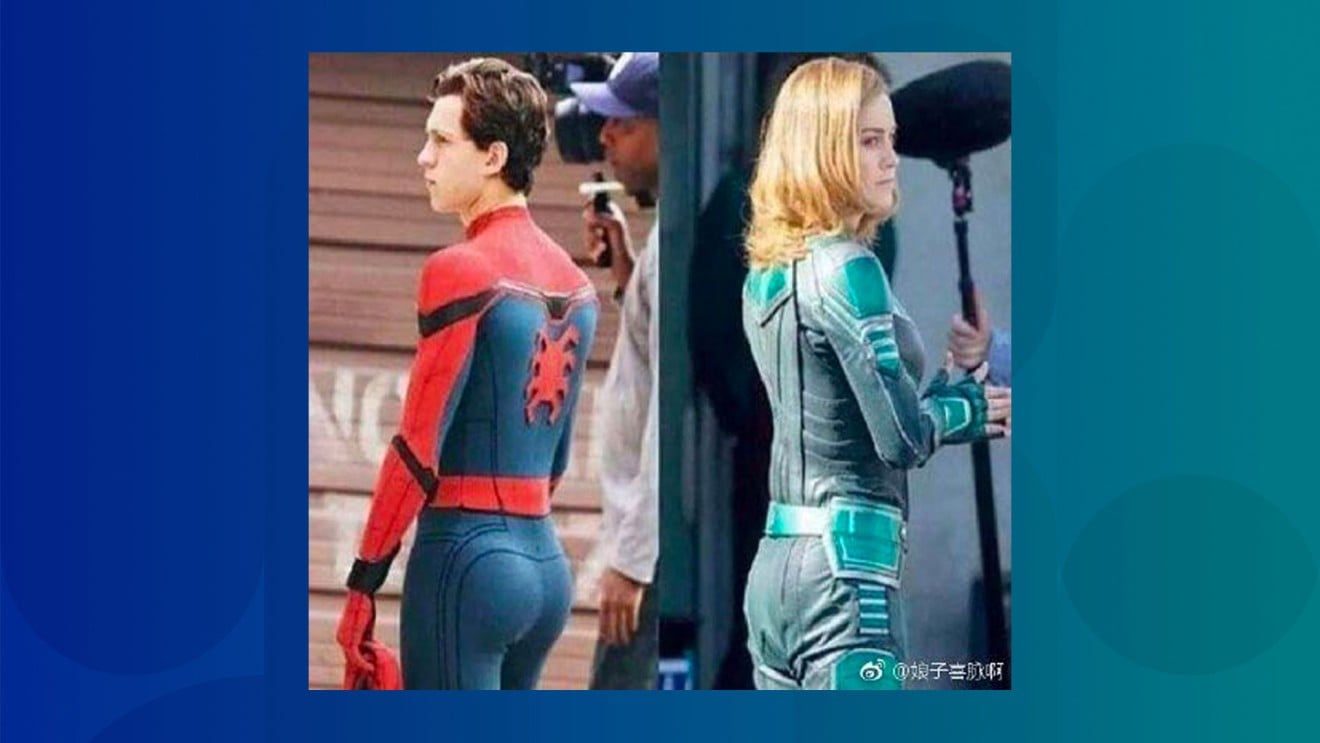 Here is Xaenca with additional commentary…