This person has uploaded a clip to YouTube showing Sarah Connor using the infamous ‘I’ll be back’ line.  This is up there with ‘Talk to duh hand’ in the just no scale.

Is it possible the film isn’t as awful as the promotion so far suggests?  Yes.  Is what has been shown so far even remotely acceptable, as far as this ‘real Terminator 3‘ thing goes? 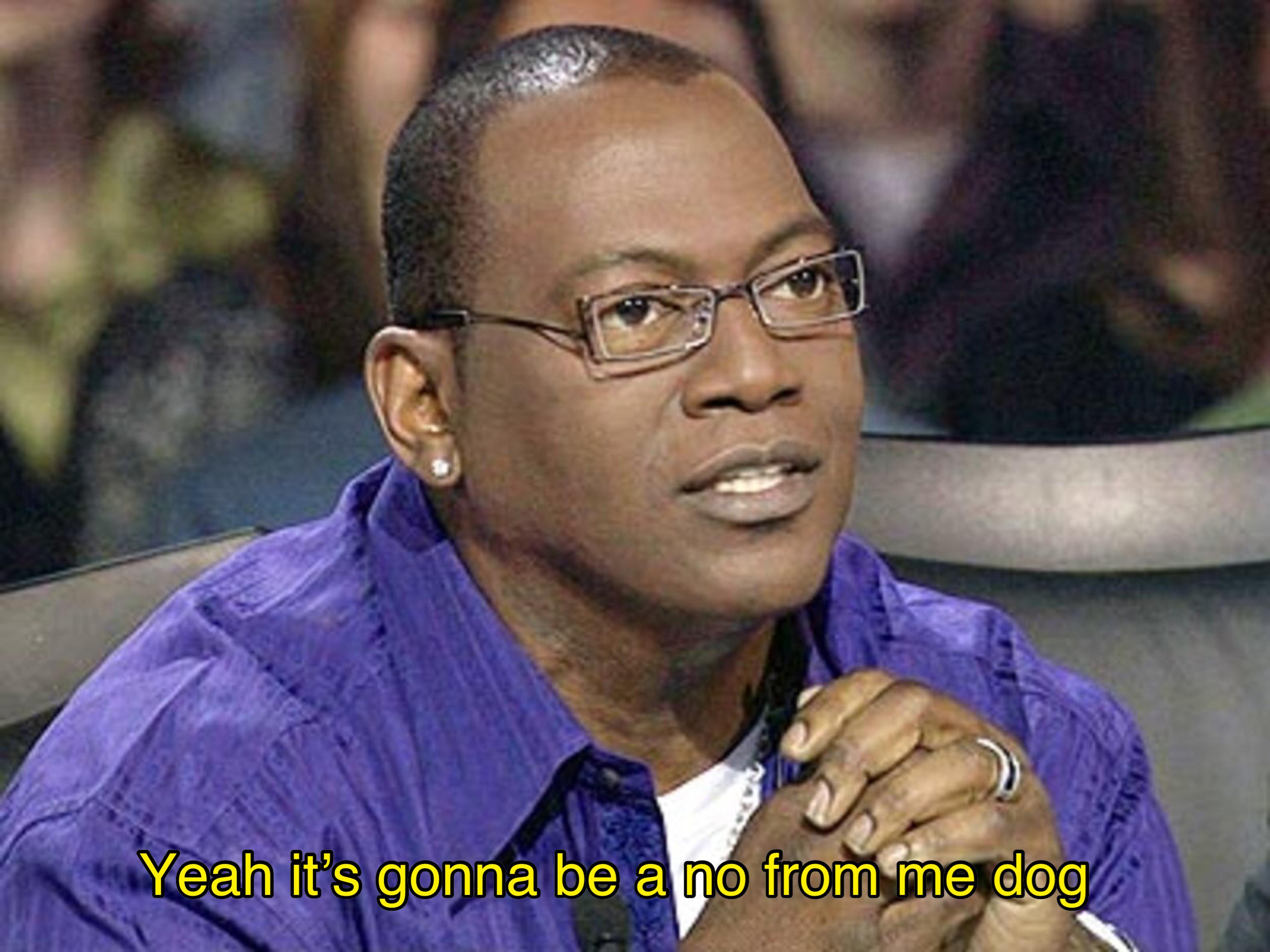 Meanwhile, the film has been screened, somewhere.  Here is a spoiler-free review from social media:

I saw the screener. Characters themselves are doing a remarkable job of showcasing themselves as strong female characters. Grace and Sarah are excellent characters and carry this movie 100%

I liked it. The people who saw it last night seemed to like it.I’ll say that what the movie does with the T-800 I found touching and sad and a really interesting (and natural feeling) extension of T2’s themes.

It’s very similar to what Blumhouse did with Halloween last year (a movie that also had some upset people leaking right after the first test screening, giving the impression the audience didn’t like the film, which was not the case). It’s structurally very similar to T1/T2 but has its own tone and identity.

Anyone notice there is no mention of John Connor?  Or in fact, no appearance of John Connor in the trailer or other promotional material?

Gee, I wonder why that might be.  I just can’t put my finger on it…