I haven’t been reviewing too many films lately, or putting much time into the site.  Routine burn out happens, this is one of those phases, I’ll pick up speed soon.

Anyway The Wall Street Journal has a new article up that covers apparent out of control egos shared by The Rock, Vin Diesel and Jason Statham, according to reports of their behavior in the Fast & Furious movies, including Hobbs & Shaw.

Statham has a studio agreement limiting how badly he can be beaten up on screen, and would visit the editing room to weigh in on fight scenes.  Meanwhile The Rock has a troop of editors, producers and fight coordinators to make sure he ‘gives as good as he gets’.

Diesel though appears to be the worst.  He has his younger sister police the number of punches he takes. Diesel reportedly cared so much about who landed more blows in his fight scenes he assigned a numerical value to each move in a fight so he could make sure that Dominic Toretto never lost.

It seems to me that this is going a bit far.  None of them want to get beaten up on screen? 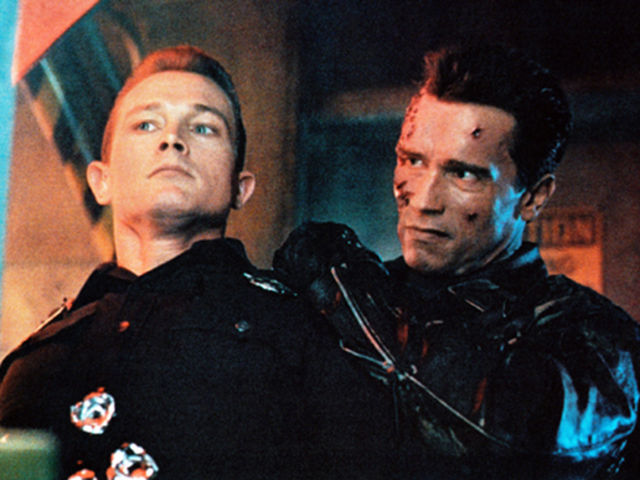 Look at Arnold Schwarzenegger.  If he can take his on-screen licks, why can’t these men? Bigger than any of them, yet he had no problem allowing a man in a rubber suit kick the shit out of him (badly) in Predator.  I mean you may think, well, it’s Predator, but I’m sure Arnold had no idea if it would work out as well as it did at the time of filming.  In Terminator 2: Judgement Day, he lets a smaller, unknown actor beat him twice.

Sylvester Stallone is another one.  Now Stallone even admits he was a diva in his prime, but we’ve seen his on screen characters get man handled.  In The Expendables, Barney Ross openly concedes ‘I just got my ass kicked!’ by a smaller, less famous actor.

Anyway, I don’t know about The Rock, or Diesel, but long term readers of this site will remember our source on the ground in The Expendables 3 detailing the behavior of Jason Statham (reminder: it wasn’t good).  Who knows what fame does to a man’s head.