Is This The Only Cool Thing About Terminator 6? | ManlyMovie

Home / News / Is This The Only Cool Thing About Terminator 6?

Is This The Only Cool Thing About Terminator 6?

Is it the sixth film?  Sometimes I momentarily honestly cannot remember.  All in all in looks set to be a giant turd, possibly the worst yet.  One cool thing has been released though, among a new set of character posters, we see Arnold looking as cool as he has since, well… The Expendables 2? (Even that character poster has him smiling). 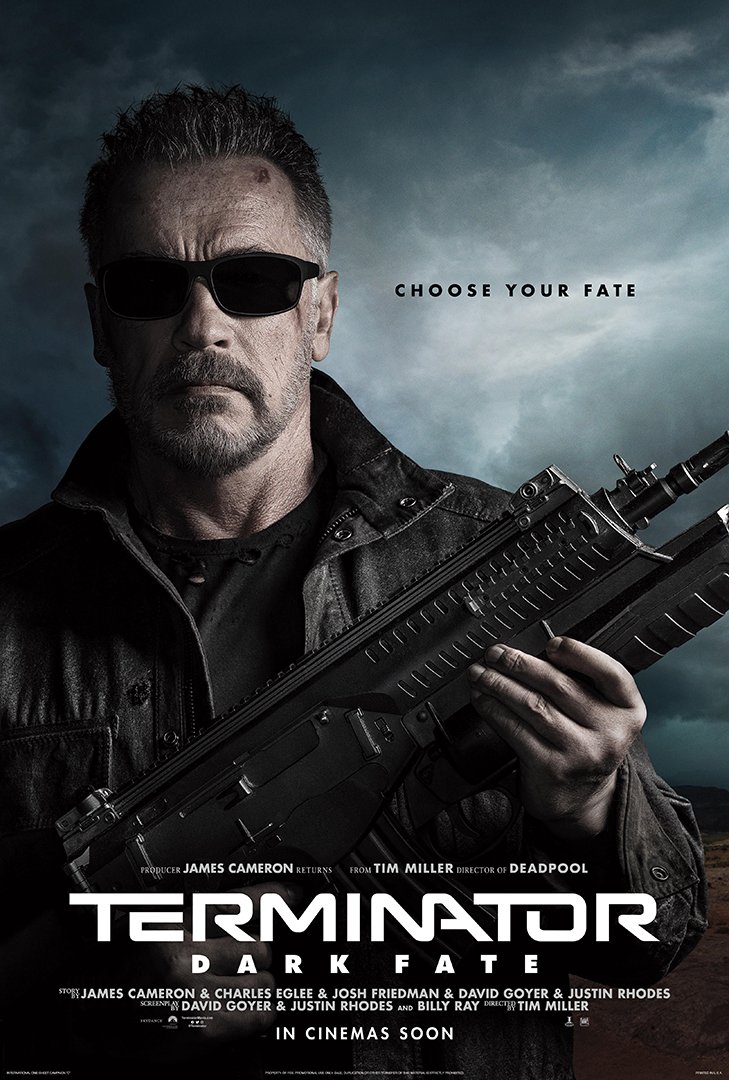 Admit it, that’s cool as fuck.  But it’s also a pity.  We just know this is not going to be reflective of the film itself.  Here are the rest of the posters by the way.

Choose your fate. #TerminatorDarkFate is coming to cinemas October 23. pic.twitter.com/GBUCnyYdQC