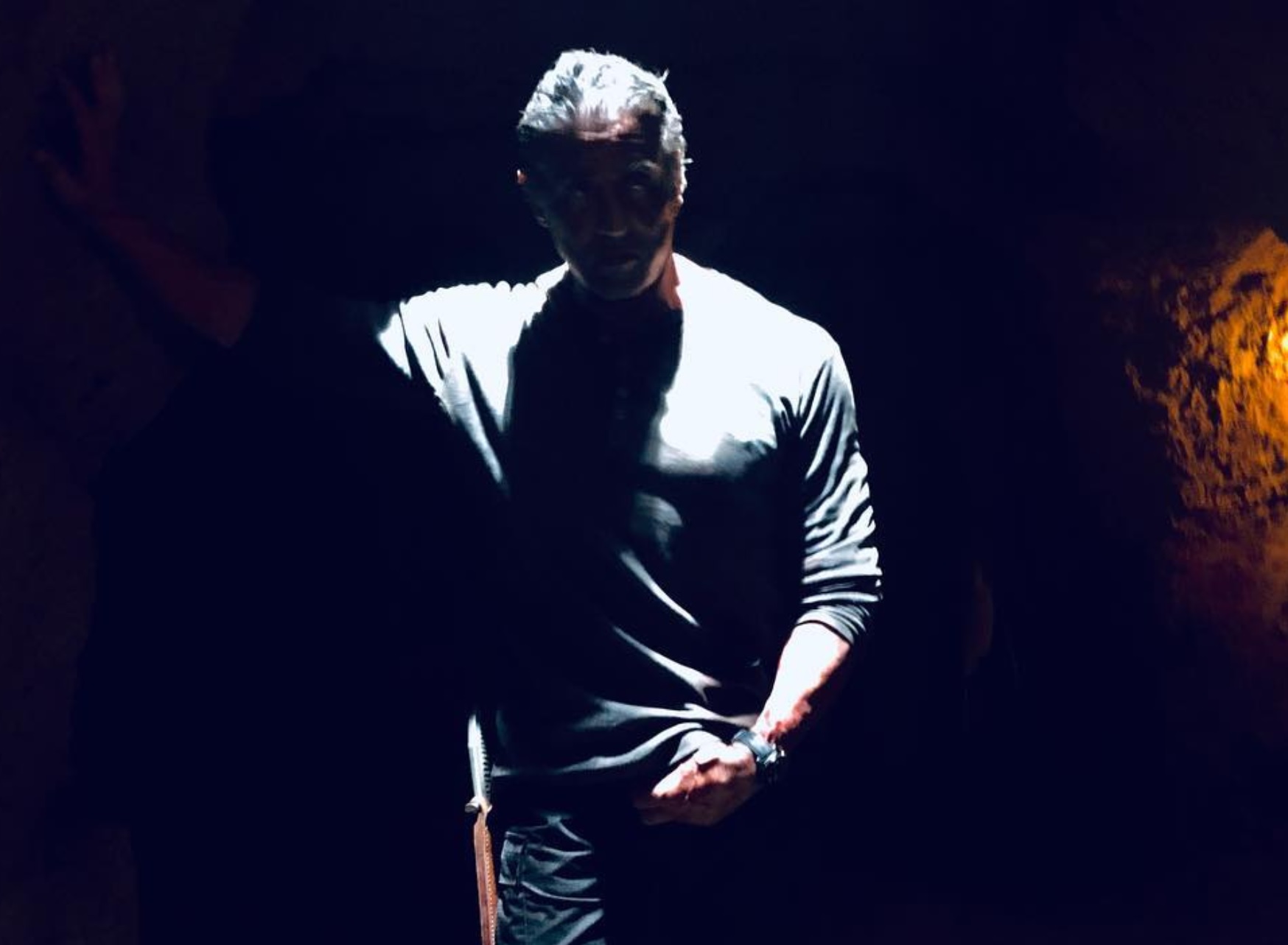 I haven’t reviewed a film on here in a while but this one is probably as good as any to return to write something for.  Rambo: Last Blood is out now, the fifth movie from a franchise that should be treated differently than the rest.  Like some crown jewel somewhere, even breathing on it could be considered defilement.  The character should only be put to work if you have something special for him and I fear Sylvester Stallone has gone to the well once too often with this movie.  Last Blood is a decent Stallone movie (just about), but it’s a poor Rambo movie.

Rambo is now settled at home in Arizona, acting as a surrogate uncle to a broken Mexican family.  When the youngster of the two ladies in his life, Gabrielle (Yvette Monreal) heads into Mexico seeking answers from her estranged biological father, she is kidnapped by the Mexican Cartel in a bid to force her into prostitution.  Rambo heads south and rescues the girl, but in the process becomes a target of the Cartel himself, who ultimately find themselves in a war (in Rambo country) that they probably cannot win.

I was looking forward to this film even though the idea of Rambo fucking around with the Cartel bothered me from day one; an idea that seemed… inappropriate, mismatched. But I thought that even though Stallone simply doesn’t care with the likes of Escape Plan sequels, he’ll pull something off and not put a blemish on the Rambo property.  Well this is a tired and unbecoming Rambo movie.  Much of it is stuffed with melodrama, with Stallone sauntering around looking tired, as opposed to intense and aloof like the Rambo of the previous four movies.

Parts of the movie are from Taken, others, like the raid on a brothel with a claw hammer, are ripped directly from You Were Never Really Here (great film).  It’s alright, I suppose, but I just don’t get why Stallone thought this was good for Rambo.  I figure that Rambo is the only property the studio would let him back on the big screen for, even worse, if he agreed to cut the budget off at the knees.  It’s clearly a B-movie with unremarkable visual character, with Stallone digging into his legacy to stay relevant.

The best part of the film is its brutal and exciting finale, a superb set piece that momentarily brings out the old maniac and makes us feel like we’re watching VHS again, but it’s not good enough to justify what came before it.  It’s all just a bit too generic, fellas.  From the music, that belongs in some CBS FBI show, to the locations.  Some might like it, but I think I’d rather forget it.