Here’s the trailer for Guy Ritchie’s return to black comedy gangsterism in The Gentlemen.

In the movie, a British drug lord tries to sell off his highly profitable marijuana empire to a dynasty of Oklahoma billionaires.  The film stars Charlie Hunnam and Matthew McConaughey.

STX Entertainment acquired distribution rights to the film and it is scheduled to be released on January 24, 2020. 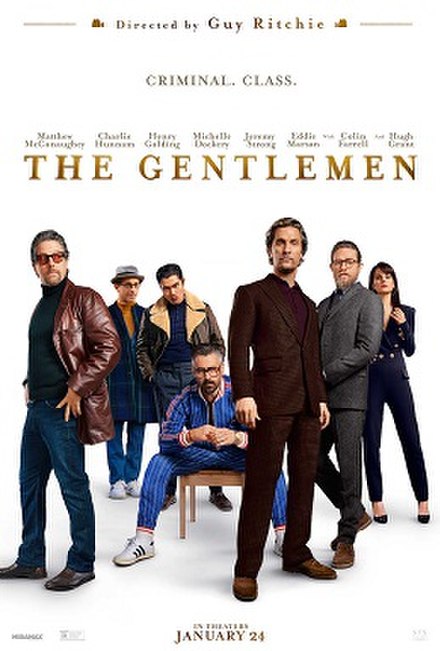