Our boy Sergei has unearthed some rare footage that was hidden away on YouTube. It’s from action classic Marked for Death, starring Steven Seagal.

This is a making of reel.  What a time this was, when an action film like this was considered a ‘backup movie’ behind the bigger guns.  Now, it’s head and shoulders above today’s green screened run of the mill stuff.

Ignore the negative verdicts of Rotten Tomatoes, most of ’em seem to take umbrage with the film’s violence.  These sissy movie critics don’t deserve to eyeball a classic like this! 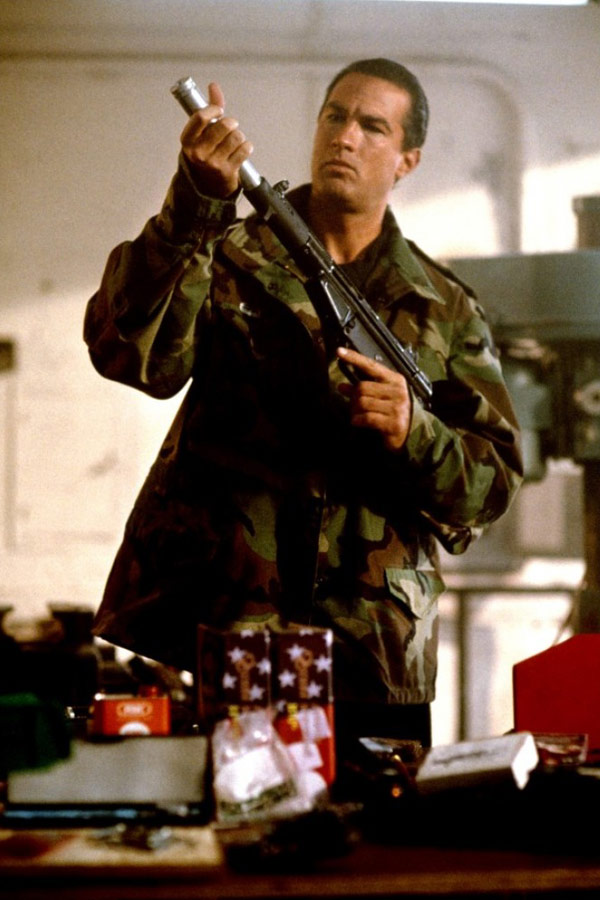