Here are the audio recordings of Arnold Schwarzenegger’s return as Major Dutch for Predator: Hunting Grounds.  Now the game itself has been called the ‘worse Sony game in a generation’, but aside from supposedly being shit it is interesting to hear Arnold return to the role.

Good to hear Arnold putting some effort in and not phone it in.  The only problem is fucking wokeism rearing its ugly head with the Predators having to call in feminist Predators to fix problems created by male Predators.

Dutch repeatedly refers to the location as ‘Val Verde’, kind of given Steven E. de Souza’s claim that this is the location of Predator some weight against the idea in Predators that the film was set in Guatemala.  Val Verde it is then. 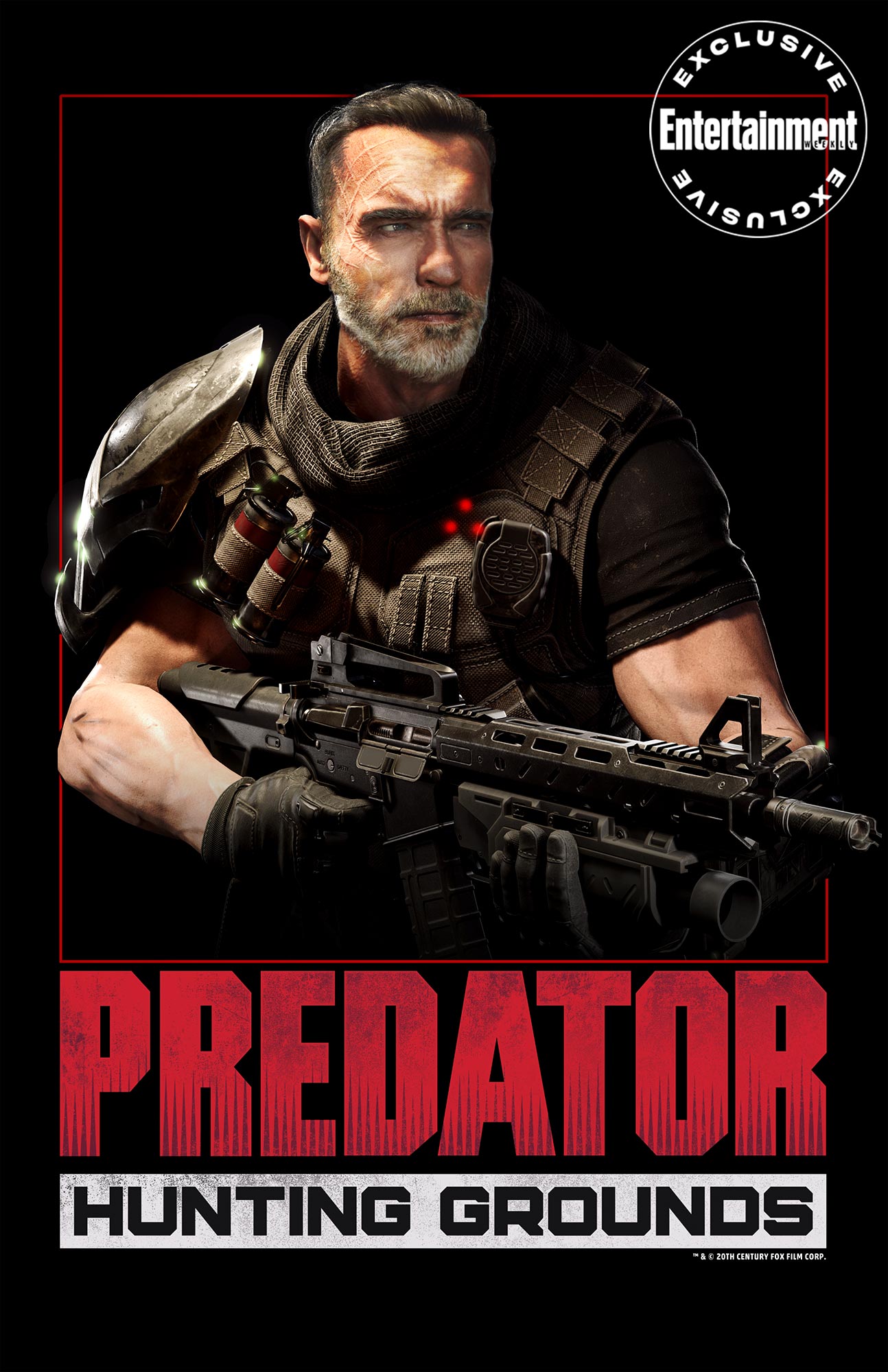