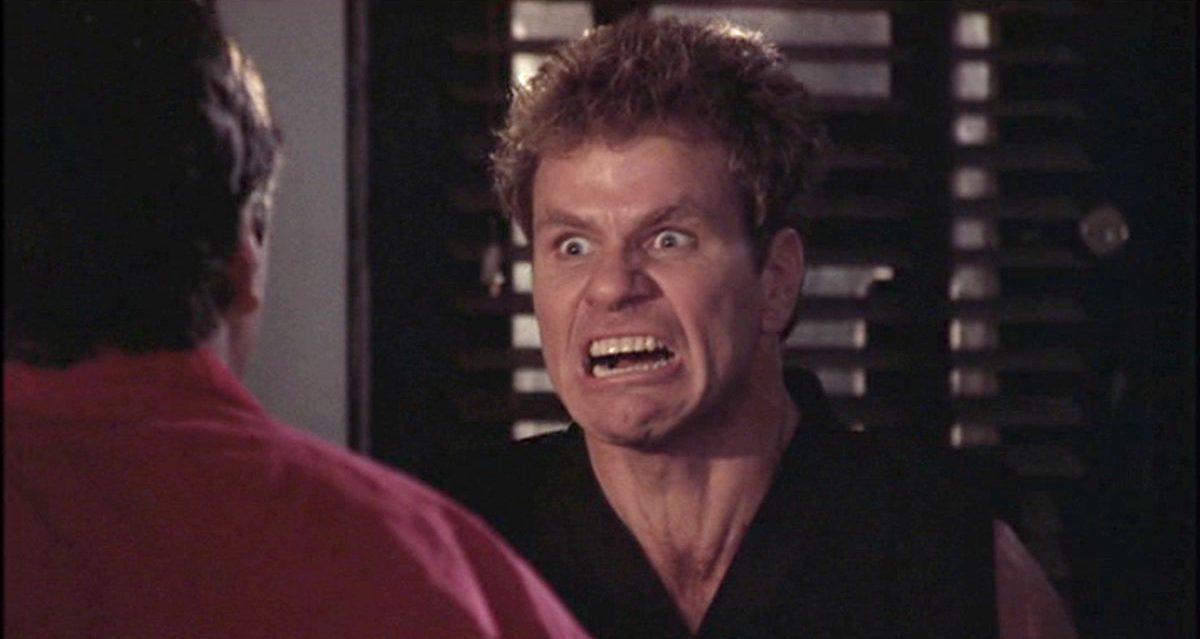 A while back, streaming monster Netflix bought the rights to Cobra Kai, the updated continuation of The Karate Kid series.  And it seems that the series has become a smash hit.

Netflix announced this week that the series has already drawn 50 million viewers.  Which of course is a lot of eyeballs.  This is despite having already been on YouTube’s premium service YouTube Red.

It’s safe to say that although the third series is already in the bag, these kinds of numbers will spur the company to produce even more for this series.  Maybe even a feature movie.

It’s worth remembering however that these are cumulative figures, and also that Netflix counts a viewer who has not decided to pursue a series (or even movie) until its end.  Still, if you consider for example another popular series like Dexter, its first two season had a cumulative viewership of around 15 million.

So streaming has well and truly arrived to replace broadcast television.  Bad news for propagandists who used to like sandwiching their nightly ‘news’ in between popular shows and movies.  Their ratings must really starting to be feeling the pinch.