Here are the first images from the Resident Evil reboot.  For once, a reboot that provokes hope of something superior than what came before it. 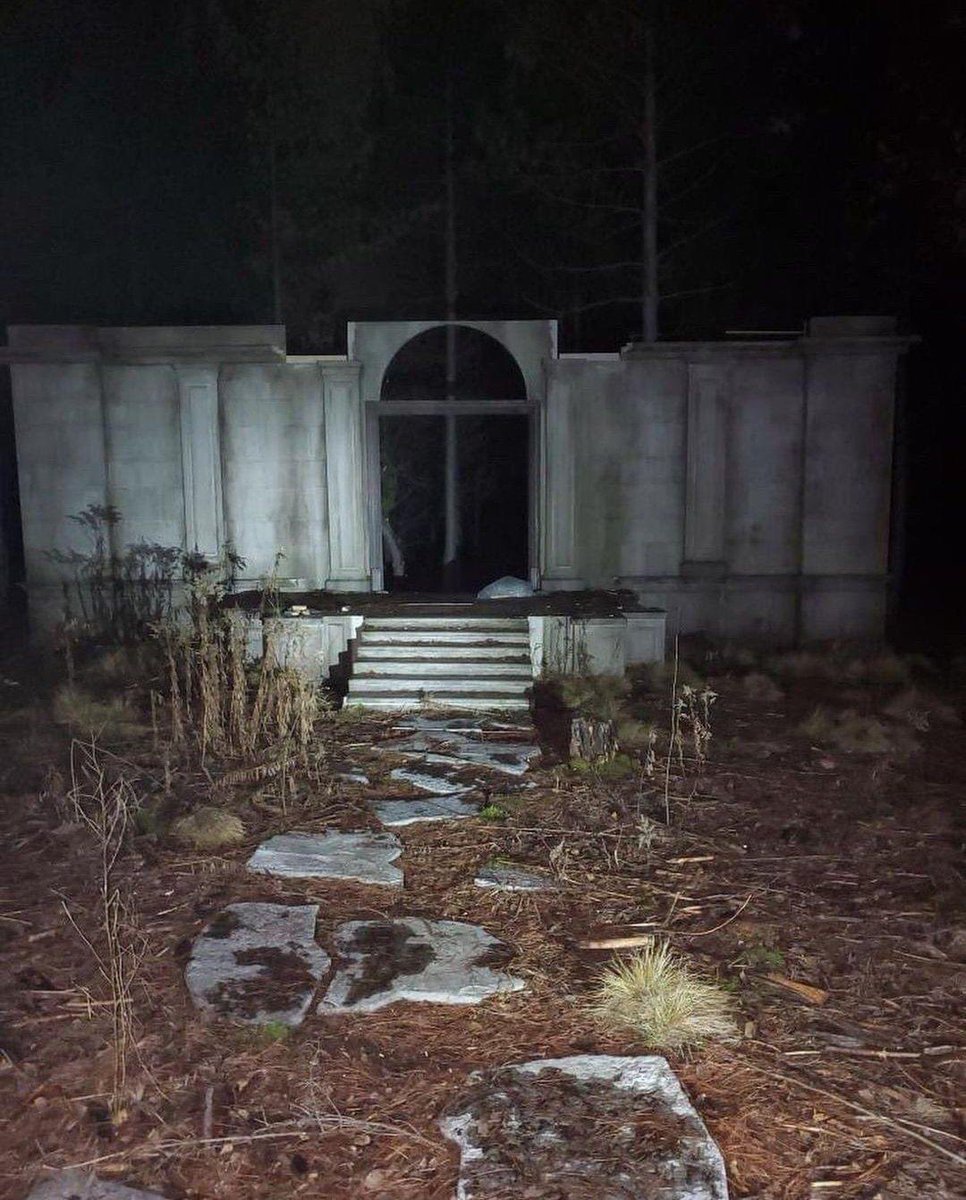 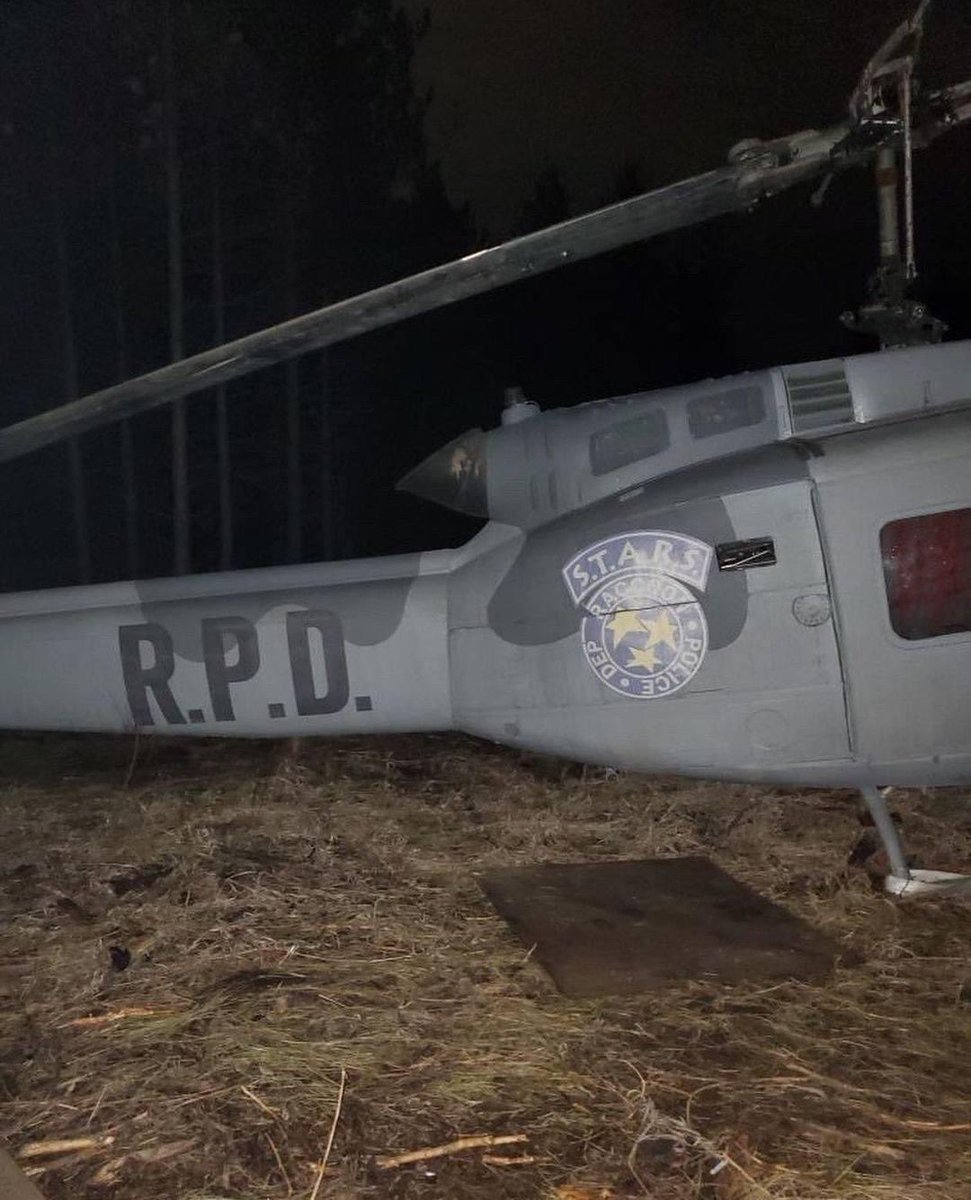 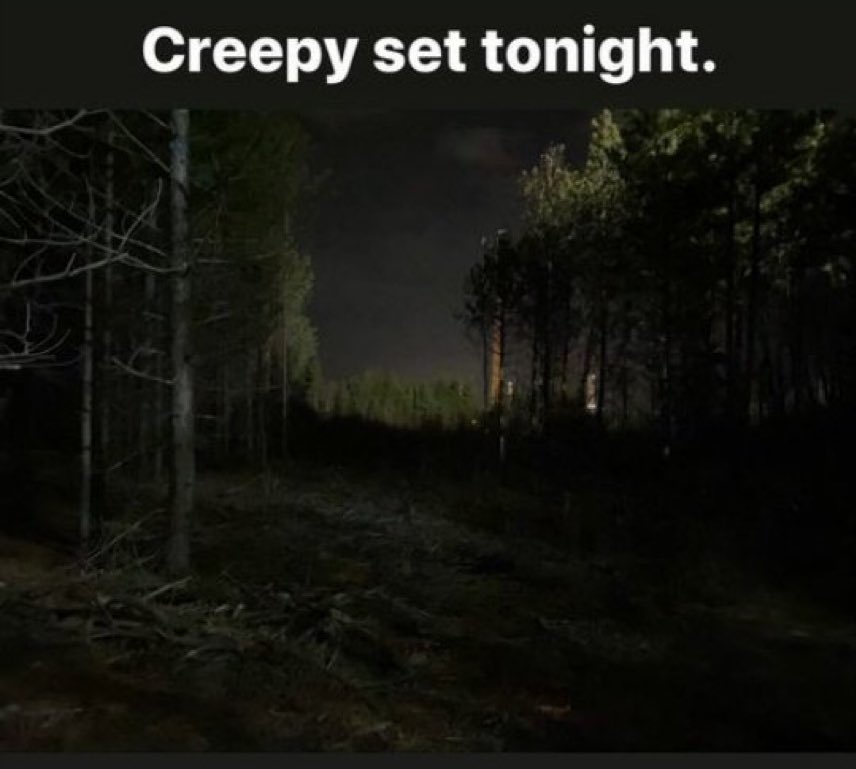 I mean… so far, so good?  Looks like everything is as it should be.

This week, Rocky IV entered cinemas 35 years ago.  The director’s cut has apparently not made it on time.  All good things.

There isn’t much information about deleted material from this film, so it’ll be interesting to see how it unfolds. Synopsis:
Get ready for an exhilarating dose of action in Seized! Action star Scott Adkins (Avengement, Doctor Strange) is Nero, a former special forces agent who has moved to a quiet beach town to raise his son. He is awakened by a phone call and message from a mysterious voice telling him his son has been kidnapped. In order to save him, Nero must wipe out three dangerous crime syndicates, leaving no survivors.
But he must work alone and faces growing obstacles as he fights to complete his mission, while uncovering the identity of the man behind the macabre plot. The clock is ticking and Nero can’t waste any time or make mistakes, or he’ll lose his son forever.
Co-starring Mario Van Peebles (Ali, New Jack City) and directed by action fan-favourite Isaac Florentine (Acts of Vengeance, Undisputed franchise), Seized is an action-packed thriller not to be missed.
Related ItemsAll
← Previous Story WARNER BROS ‘HOT’ FOR LETHAL FINALE
Next Story → TELLER HYPES TOP GUN 2’S LACK OF GREEN SCREEN