WOKE BRIGADE COMES AFTER COBRA KAI (PLUS SPIN OFF?) | ManlyMovie

WOKE BRIGADE COMES AFTER COBRA KAI (PLUS SPIN OFF?) With the success of Cobra Kai comes the apparent ire of malcontent extremists.  Writing for the Los Angeles Times, Jen Yamato is fed up.  She says that there are too many white people on the show and that many others agree with her.  It’s time for some changes to be made, she says.

… there are now three white men at the center of “Cobra Kai,” a franchise rooted in and deeply indebted to Eastern tradition.

Of course, who cares about facts or research?  Martin Kove is Jewish, which means that there are not three white men at the center of the show.  Additionally, there have been five Karate Kid movies, out of which all five had an Asian co-lead (which Yamato is demanding here).  For the movies, how is it possible to achieve higher than 100% of them having an Asian co-lead?

I also wonder if this woman even watched the show.  In the third series, the Japanese feature prominently in the series, saving LaRusso’s ass and his dealership.  The return of Yuji Okumoto (Chozen) was also highly anticipated among fans, whose new moves saved LaRusso’s ass (again) at the end of the series.  In fact the show continues the trend of wise eastern contemplation prevailing over coarse western machismo.

The show seems quite ethnically diverse and meets every apparent political quota in the book.  Yet some people just want to get toxic.

Elsewhere, the producers of the show have hinted at a possible spin off.

It would be interesting to ponder who such a spin off would follow.  Although he mentions Kreese, he doesn’t necessarily mean him.  But I can’t think of any other character the bean counters would pony up money for for a separate season. 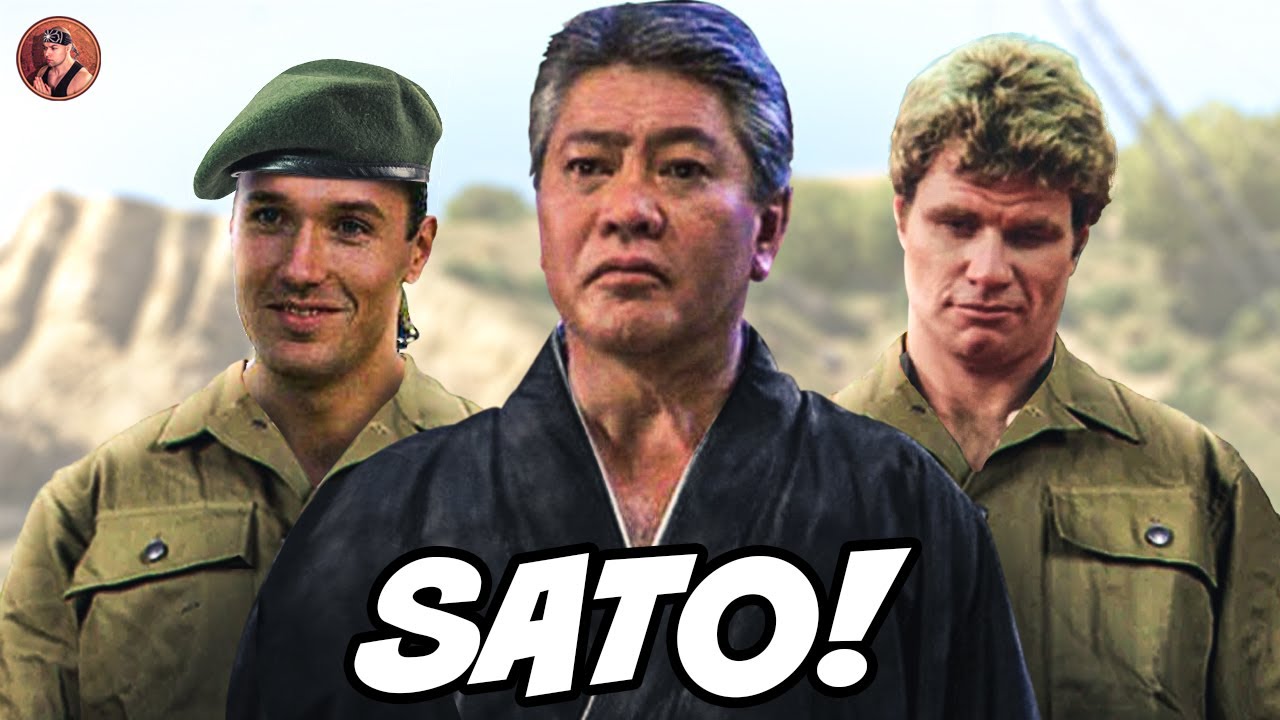