TO THOSE WHO SAY REEVE WASN'T IN SHAPE | ManlyMovie

Home / Editorial / TO THOSE WHO SAY REEVE WASN’T IN SHAPE

TO THOSE WHO SAY REEVE WASN’T IN SHAPE

Behind the scenes pictures though show a Reeve in excellent condition. The problem?  Probably Reeves’ suit being the drizzling shits.  He wasn’t exactly Henry Cavill’s brick shithouse, but he was way ahead of the problem of (for example) Michael Keaton being tiny in Batman and needing a lot of prosthetic work. Kent’s leotard seems to ruin any definition he started with. 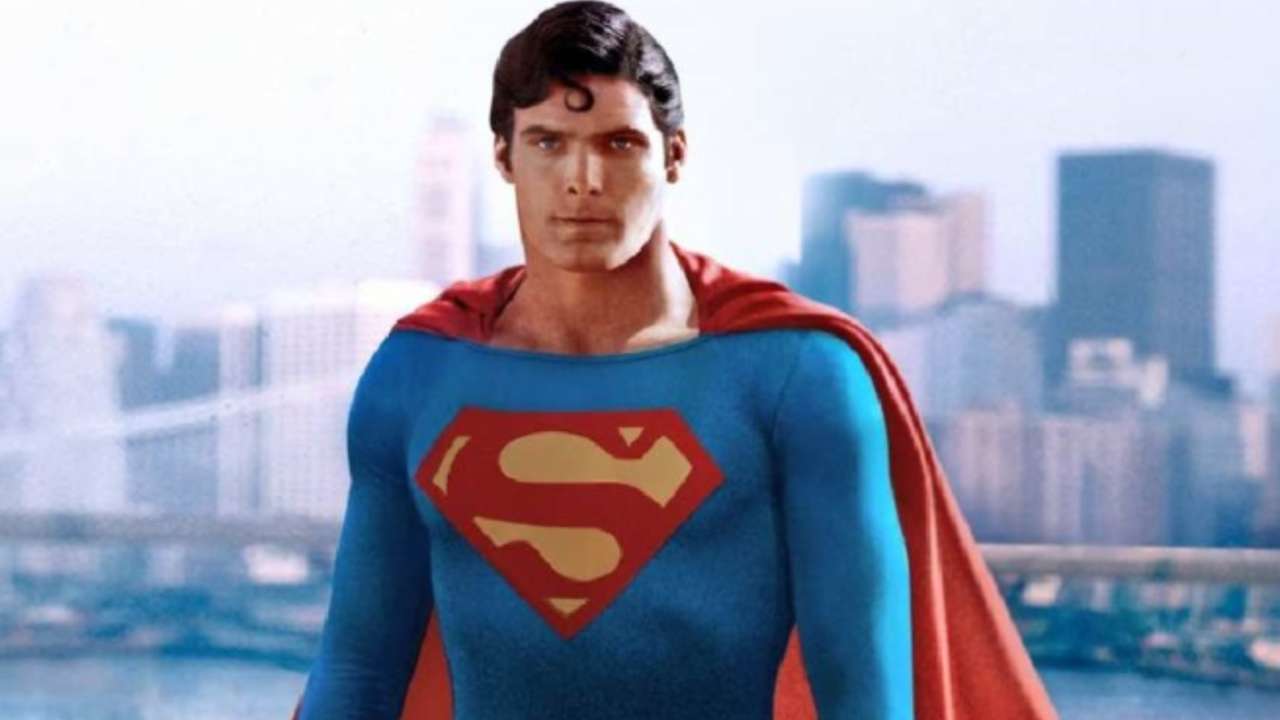 At least, if it wasn’t the suit, Dick Donner could’ve ‘sold’ Superman/Kent with Reeves’ physique without it, especially the correct lighting/angles.  Reeve looked slightly bigger in Superman 2, although again the effort Reeve put in in the gym seemed to have been of no particular interest to the director.