Too many sites click bait people with the word ‘shocking’.  But with Bruce Willis, things now have taken a stark deterioration.  We get to use the word ‘shocking’ here and truly mean it.  Here is a look at Walter_B’s current schedule:

Willis has seven VOD movies out this year!  And next year, he’ll have another seven out.  The same thing will presumably happen in 2023.  Worse, Willis seems to be spending even less time on these movies than ever before.  Remarkable, given the Covid restrictions all over the place.  What’s also remarkable is that he has four concurrent movies operating under ‘filming’ status.   How! 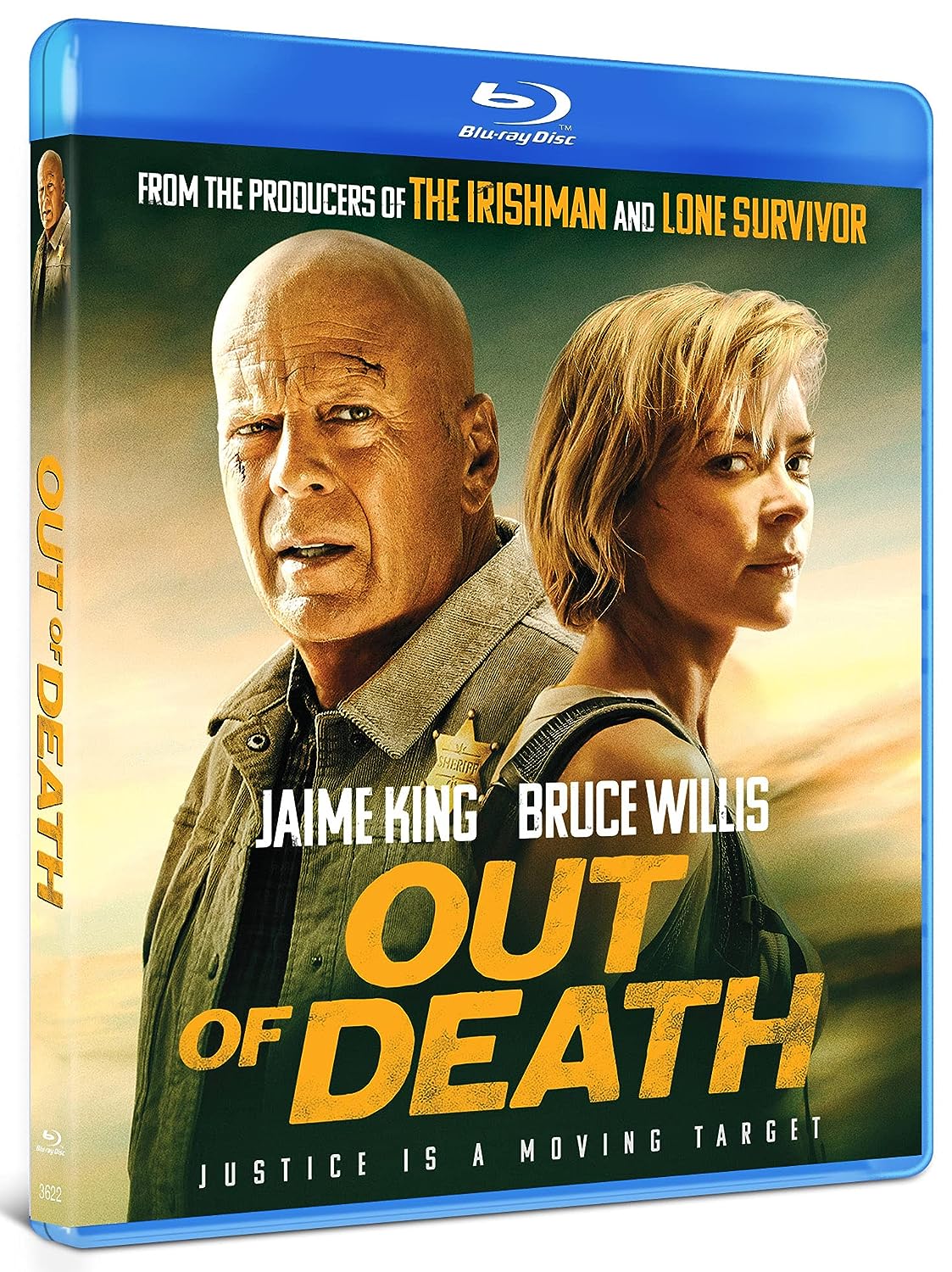 The film was shot in nine days.  Not much work for Bruce Willis, but it gets even worse when you read the trivia on the IMDb:

In an interview with Vulture, director Mike Burns said that they planned to have Bruce Willis shoot all of his scenes across two days. However, due to COVID-19 shutdowns, Willis could only be on set for one day. Therefore, they filmed all of his scenes in a single day.

Willis showed up for one day’s work.  Yet somehow, Willis is on the Blu-Ray cover.  It reeks of the DTV Cameo Con.  Is Bruce Willis mentally ill?  According to the Google machine, this man has a net worth of a quarter of a billion.  What’s going on here?  He does not need the money.

And it’s not like he does it because he’s enjoying it.  Willis shows up in these VODmit releases, which even I have stopped watching (!), with a sour face, utter contempt and, sometimes, a sense of hatred coming out of him.

A new low for Bruce Willis…