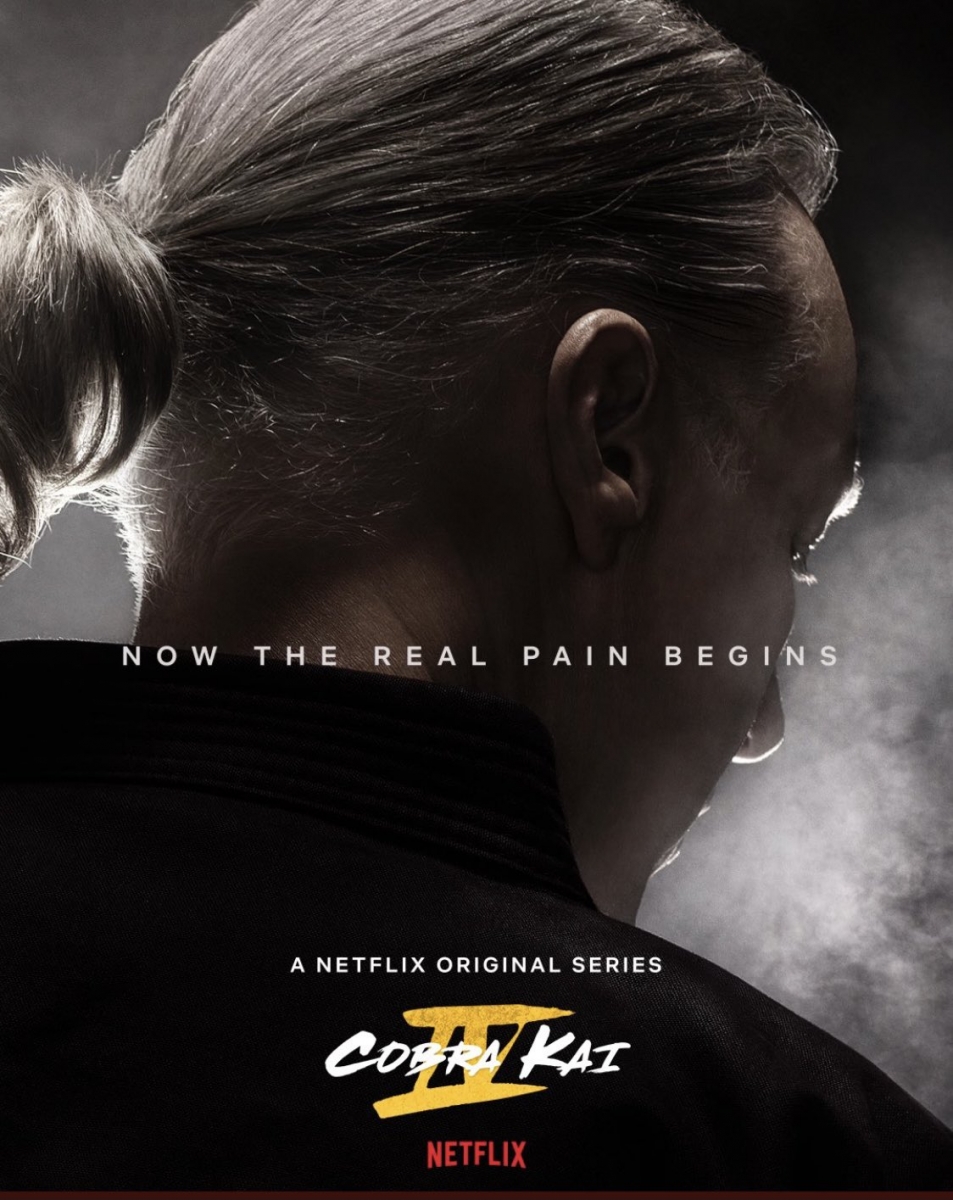 Not long now until the greatest moment in televised history.

Of course, Sensei Silver will return in Cobra Kai season 4, which is due out later this year.  Now typically, series creators Jon Hurwitz, Hayden Schlossberg, and Josh Heald, do not divulge when they are going to reintroduce a popular character from the old movies.

Sensei Silver however, was not only announced ahead of time, but even got his own teaser trailer.

During an interview on the Cobra Kai Kompanion podcast, Hurwitz and Heald discussed the teaser trailer. Heald explained that after filming for season 4 wrapped up in April, “there was a desire to do casting announcements for some new faces that are coming to the season.” However, the show’s creators felt Thomas Ian Griffith’s appearance, “really earned a little bit more than a casting announcement.”

Hurwitz also revealed that the writers wanted to give Silver “a Joker-like teaser trailer” because while he is a “very memorable” character, The Karate Kid Part III “isn’t beloved by everybody.” He explained that “his character was so larger than life and so over the top that he warranted that sort of supervillain kind of treatment.”

They said that even Netflix themselves insisted that Sensei Silver warranted special treatment.  It’s time for real pain to begin for sleazy, cheating car salesmen.