Not a movie, or a TV show, but a video game. The first ‘mainstream’ RoboCop game to be in development in 20 years gets a teaser trailer.  RoboCop: Rogue City, is coming 2023.

Games developer Teyon have jointly announced along with MGM.

First, the bad news on this.  These are the people behind Rambo: The Video Game, a title I reviewed as one of the worst video games of all time.  At the time I said that the game redefined the word hate.  However the other more positive way to look at this is that their other game, Terminator: Resistance, was a massive improvement over their first game in every possible way.  Although compared to older Terminator games, still lacking. Were I a betting man, I’d wager that RoboCop: Rogue City will be use the assets from Terminator: Resistance and be a re-skin job.  Which may not be a bad thing, but the teaser trailer itself looks worryingly bush league.  Certainly, in the concept art seen above, RoboCop looks awful, like one of those cheap Chinese rip off toys you’d see in the 1990s.

The game is set around the first three movies.

Old Bucket Boy has not had the best of times in video games.  The last ‘big’ release was the 2003 game released during the PlayStation 2 era, which was savaged by critics, developed by Titus, it firmly put the franchise on ice for decades, aside from a mobile game in 2004 and another mobile game in 2014 based on the remake.

The consensus is that RoboCop has had only two decent outings.  The 1988 arcade game by Data East, then RoboCop Vs. Terminator, during the 16 bit era.  It makes you wonder though, is MGM expecting a two-hand PR campaign in 2023 for this and RoboCop Returns in theaters?  Abe Forsythe is supposedly directing that and although there has been scant news on it recently, his schedule appears to have nothing else but RoboCop Returns on it still.

There is also a prequel series in development, surrounding the life and times of Dick Jones. 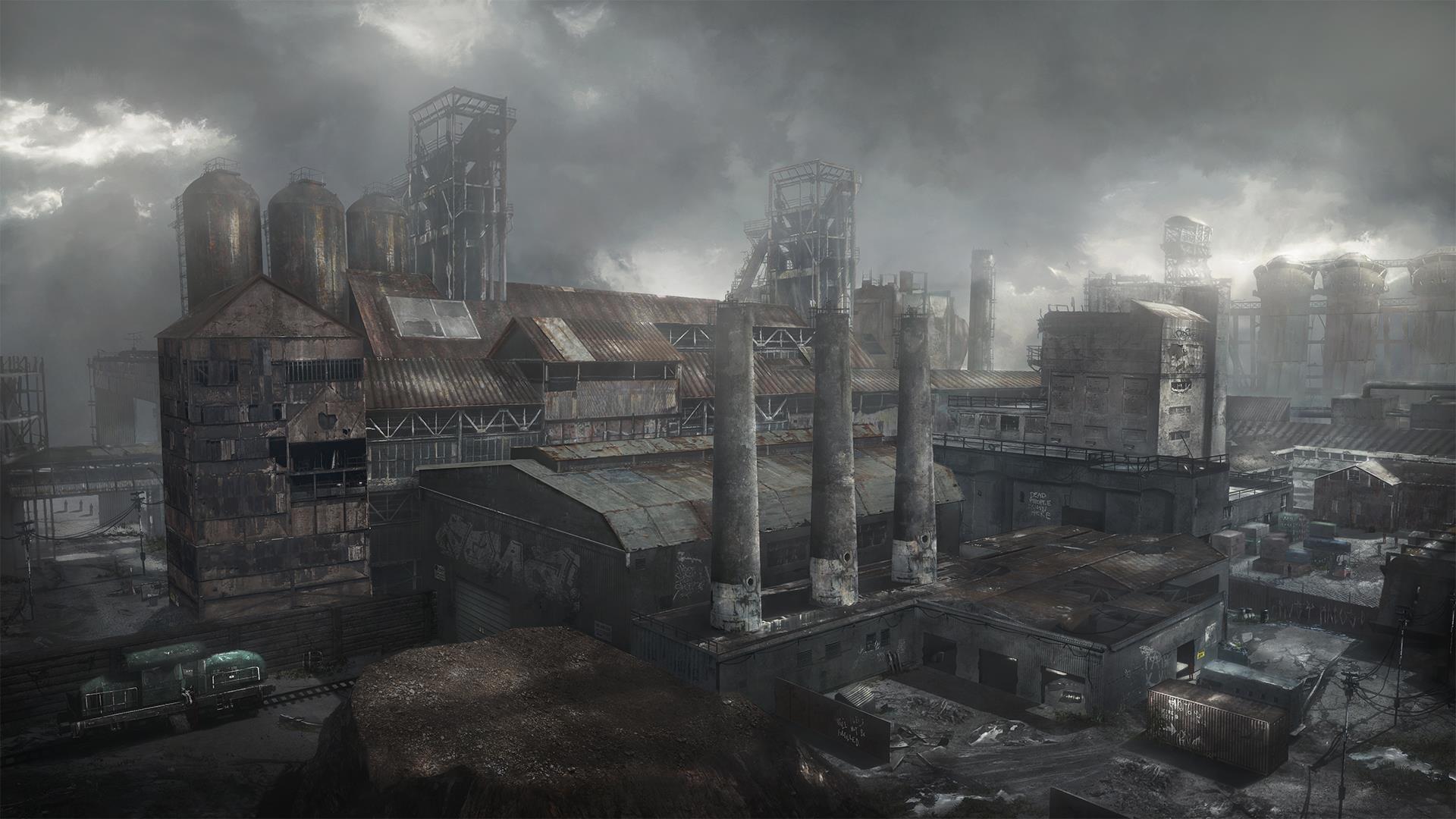