Here are the first official images for Resident Evil: Welcome To Raccoon City.  As a fan of this series for over 25 years and someone who is keeping an eye on this one, I can say it’s probably the most promising movie adaptation since George Romero’s time on the original movie.

So far, most things appear to be falling into place.

The series will be rebooted with a new director (Johannes Roberts) taking the series in a different direction; returning to the themes and atmospheres of the original 1990’s games.  Speaking with IGN this week, Roberts says:

“Obviously, there is the Resident Evil [film] franchise and this movie doesn’t have anything to do with that. It’s a whole separate origin story based in the roots of the and the world of horror… We’re not [making a remake]. We’re going in a completely different [direction]… It was a real pleasure to be given the reins of a new franchise, hopefully, that really is its own thing.

The thing I loved about the games is they were just scary as hell and that is very much what I wanted. That atmosphere, it’s rain, it’s constantly dark, it’s creepy. Raccoon City is kind of this rotten character in the movie and that sort of atmosphere in the games I wanted to put in [the film].”

The movie appears to pay attention to the classic 2002 reboot of the original game on the Nintendo Gamecube by introducing Lisa Trevor, also pictured.  This movie is not be confused with a terrible looking TV series planned by Netflix, which looks odd, weird and decidedly woke.  I’m sure the director isn’t pleased with the two now constantly being mistaken for one another. 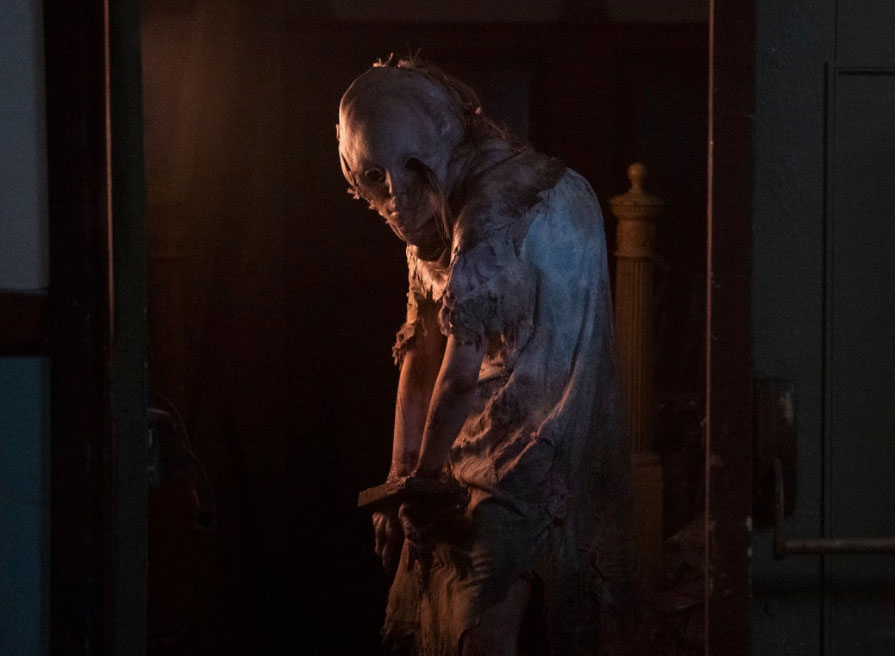 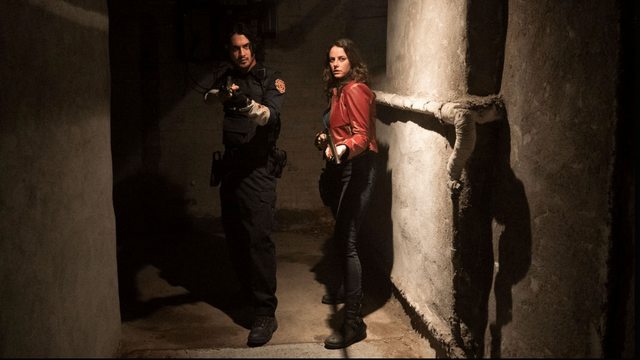 Legendary comic and actor Ed Asner has passed away peacefully at the age of 91.  He had a good run.  Asner, a former soldier who served his country appeared in too many familiar projects to list.  Ranging from The X-Files, to an editor on The Simpsons in the 1990s, back when that show was unmissable, to more recently appearing in Cobra Kai.

Asner was well known for having balls of steel and not giving a fuck if telling the truth affected his career.

We love old Walter_B, really.  That’s why we’re showing more on his latest movies, more VOD’ers, one would presume.  Check out these images…

First pic for The Fortress and first poster for Survive The Game, both starring Bruce Willis. pic.twitter.com/Nymr2ZsgId

One image for The Fortress, another poster for Survive The Game, both out next year.  The latter not to be confused with Survive The Night, also starring Bruce Willis.  Yes, many, many Walter_B movies…

Two things for Cobra Kai here. First, it has been renewed for a fifth series. Second, Sensei Silver actually had an interview with a YouTube fan channel, which can be seen above.  The man talks about various things, such as getting into Karate and being quickly shortlisted for Karate Kid: Part III because of those actual real skills.

Thomas Ian Griffith again comes across as a cool person.  Can’t wait to see the return of Sensei Silver.