DEPP SHITS ON CANCEL CULTURE, DESPITE HELPING TO CREATE IT – ManlyMovie

Home / Editorial / DEPP SHITS ON CANCEL CULTURE, DESPITE HELPING TO CREATE IT

DEPP SHITS ON CANCEL CULTURE, DESPITE HELPING TO CREATE IT 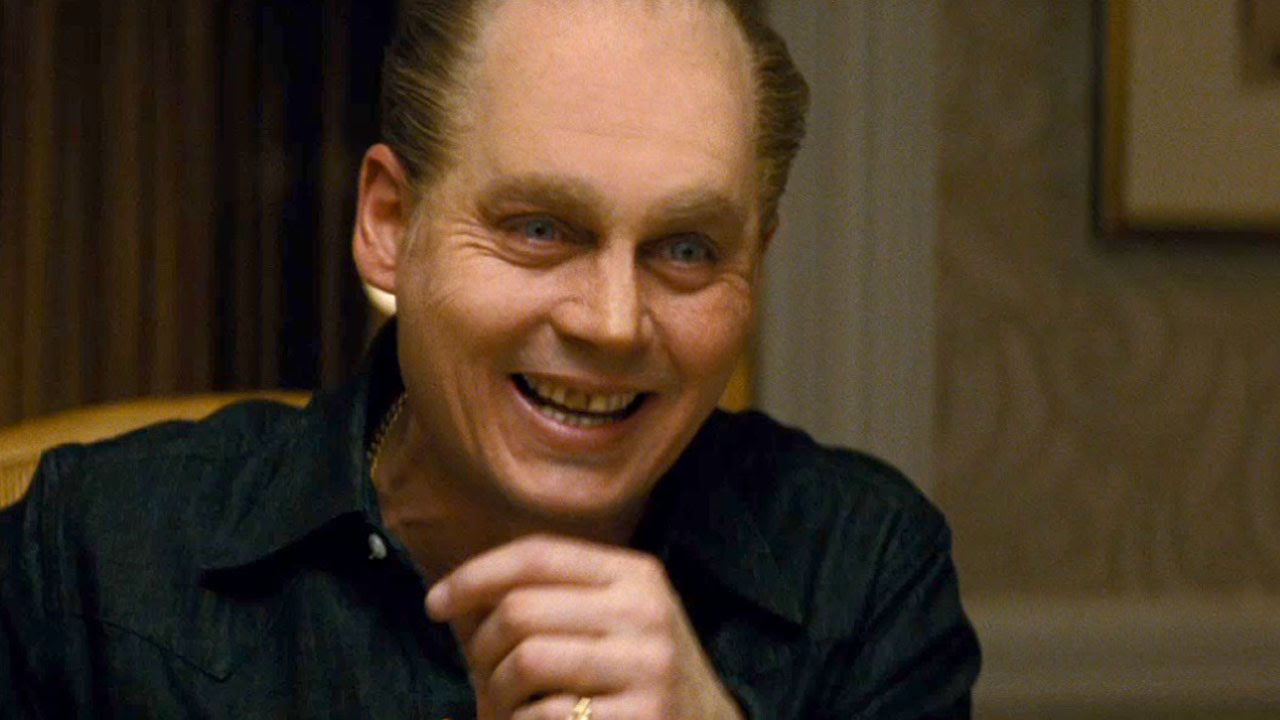 Johnny Depp had a much publicized dispute with ex lover Amber Heard in recent times.  Depp, despite having part of a finger almost severed by deranged millionaire lunatic Heard, was ‘cancelled’ by Warner Brothers over alleged domestic abuse.

At a recent press conference, Depp has had this to say:

“It can be seen as an event in history that lasted for however long it lasted, this cancel culture, this instant rush to judgment based on what essentially amounts to polluted air. It’s so far out of hand now that I can promise you that no one is safe. Not one of you. No one out that door. No one is safe. It takes one sentence and there’s no more ground, the carpet has been pulled. It’s not just me that this has happened to, it’s happened to a lot of people. This type of thing has happened to women, men. Children have suffered from various types of unpleasantries. Sadly at a certain point they begin to think that it’s normal. Or that it’s them. When it’s not.”

There is an irony there though.  That petard that Depp has been hoisted on to has his own name on it.  He was removed by lunatics from the Fantastic Beasts franchise, but just two years earlier, Depp appeared at Comic Con, a conference supposedly held to promote entertainment, and tried to lead a charge with Fantastic Beasts co-stars to interfere in the leadership of a sitting president.

You cannot use your status as a star to agitate on behalf of political extremism, then cry foul when that very extremism comes back to bite you in the ass.  Had Depp never met Heard, he’d probably still be trying to cancel others.

How does it feel down here in the gutter with the rest of us, Johnny?