Director Ridley Scott is coming up with historical Napoleon movie Kitbag.  However, he tells Empire Magazine in an interview this month that this will not be the only historical movie he directs.  He’s apparently finally moving ahead with Gladiator 2.

“I’m already having [the next] ‘Gladiator’ written now. So when I’ve done [‘Kitbag’], ‘Gladiator’ will be ready to go.

The film is supposedly set at least partially in the afterlife.  Scott is 83. 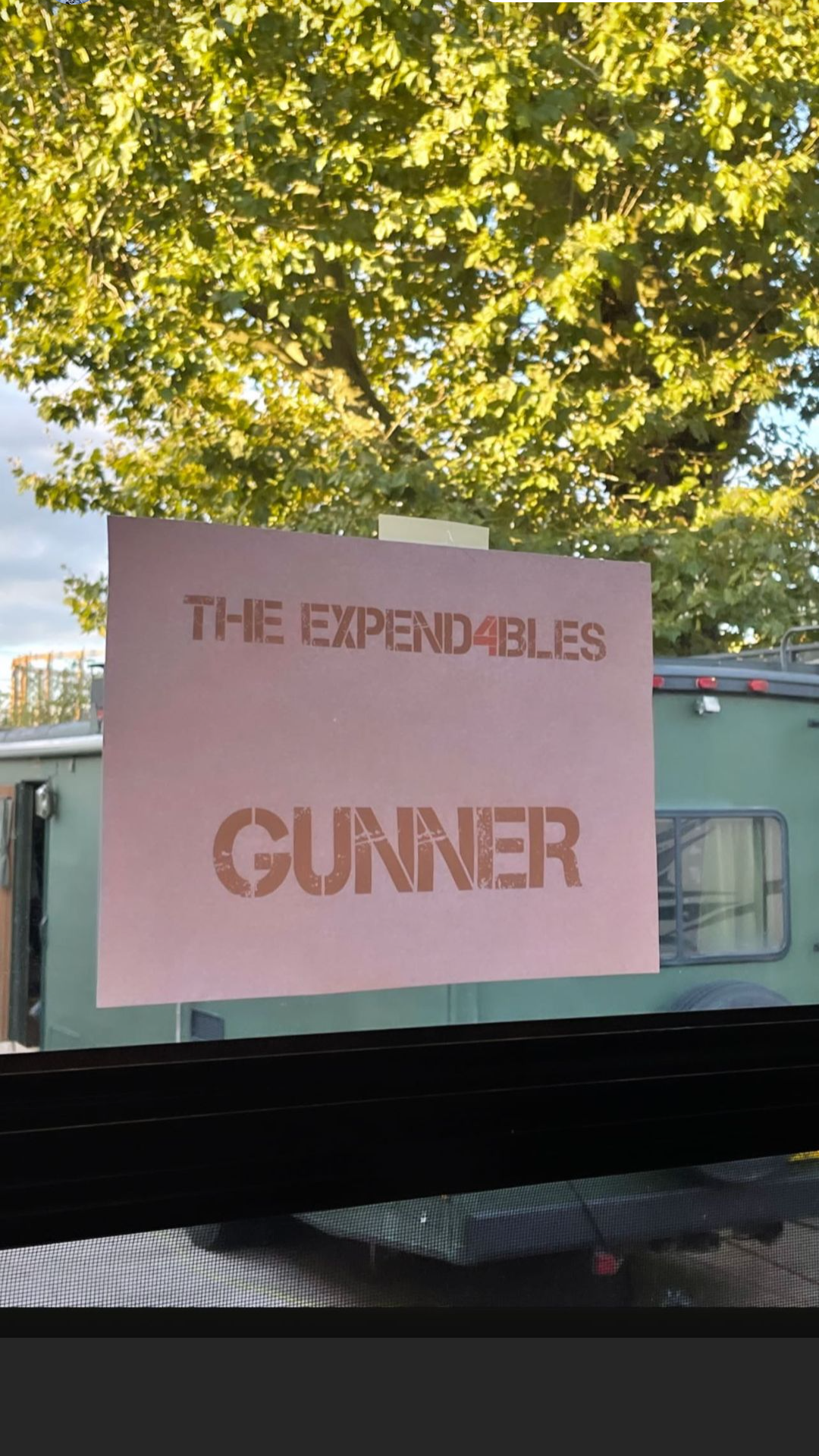 The ‘4’ is being snuck in there which once again questions whether or not The Expendables 4 and the Lee Christmas spin off are one and the same and not two separate entities, per one recent writer on the movie’s claims.

Check out this poster for the director’s cut of Rocky IV.

The film will get a limited theatrical run next month. For those of us too young to have done that originally, it might be something to look at…