SLY 'REVS UP' THE EXPENDABLES | ManlyMovie

SLY ‘REVS UP’ THE EXPENDABLES

This week, Sylvester Stallone has been ‘revving up’ The Expendables 4.

… a small note that likely does not mean anything; Bulgarian media some time ago claimed that Tyson Fury was going to be in this movie. Unlikely though, even though he could show up in Bulgaria, I wonder how his insurance work would cover both filming this movie and boxing back to back. After all, Wilder was put in hospital.

By the way, here are some more images.  Dolph Lundgren has grown his hair out it seems. 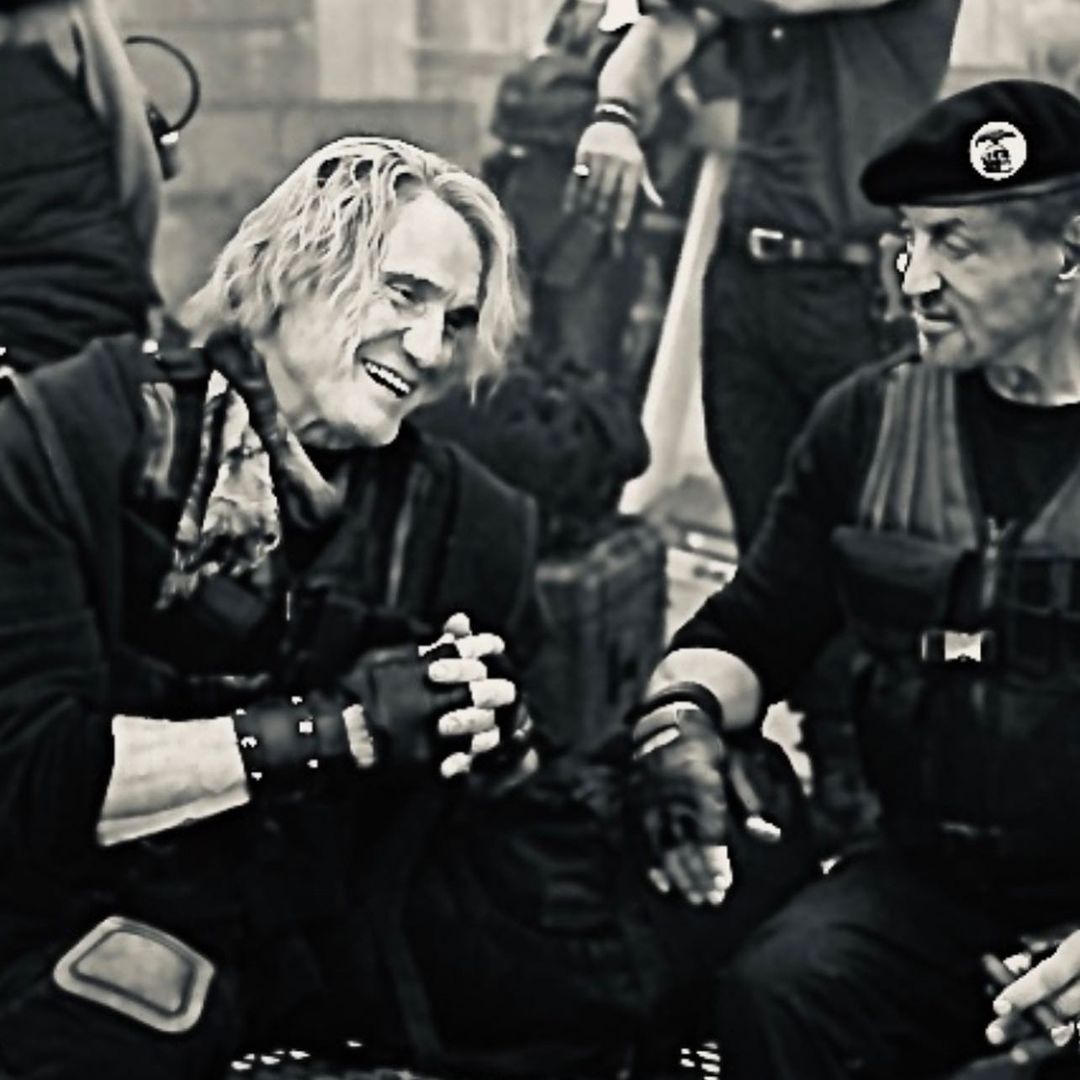 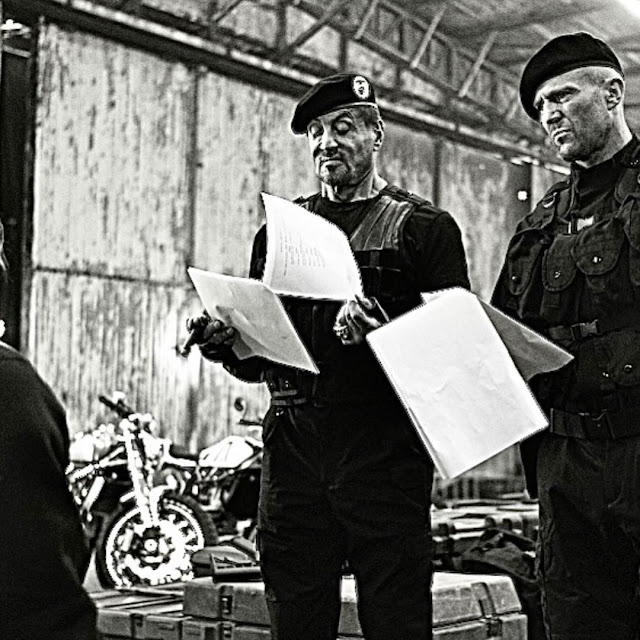 Who else loved the first two movies in this series?  You have to admit, this stuff is fueling the old nostalgia.  Good days, especially on the IMDb boards for those films.