Here’s a teaser trailer for the new Matrix movie. It’s very weird to see a new entry in this franchise, all these years later. Pre-sales of the film are said to be very strong, ahead of its release on the 22nd of this month.

Synopsis: Plagued by strange memories, Neo’s life takes an unexpected turn when he finds himself back inside the Matrix. 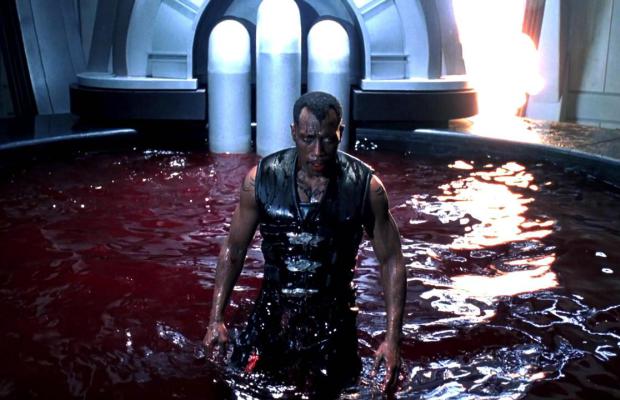 The replacement of Wesley Snipes with Mahershala Ali in the new Blade movie has not been a popular decision.  Now, Wesley Snipes himself has called on fans to give the new iteration a chance, saying the following:

“My question is not with him, it’s the people around him. It takes something great and very special to make an iconic film. And you don’t even know if it’s gonna be iconic until it’s done. The people decide it. . . I want the same reaction we got with the versions we did. Audiences in the theater were yelling and clapping. I’m looking for that.”

Practically nothing is known about the movie, apart from who the lead actor is.