UPDATED:  Check out the trailer for this one which has just dropped.

PREVIOUSLY: The question… what if it was CHARLES BRONSON… who went up against Pazuzu in The Exorcist?  Well that question might sort of get answered in… Exorcist Vengeance, starring Robert Bronzi.

In the vein of “DEATH WISH meets THE EXORCIST meets KNIVES OUT” the movie centers on a tough priest (Bronzi) with a troubled past who is called upon to root out a murderous demon from a household of suspects. Berkoff plays a Vatican representative who may or may not have ulterior motives.

The movie is from the same producing and directing team who did last year’s action feature THE GARDENER, which also starred Bronzi as well as martial arts legend Gary Daniels and sold to
Lionsgate/Grindstone. Scott Jeffrey & Rebecca J Matthews direct and produce. Jeff Miller (THE RUSSIAN BRIDE, THE TOYBOX) helps produce and also executive produces along with legendary
COMMANDO and FIRESTARTER director Mark L. Lester through their companies Millman Productions and Titan Global Entertainment, respectively.

The show, which wrapped filming in England, will also star Steven Berkoff (no intro necessary). 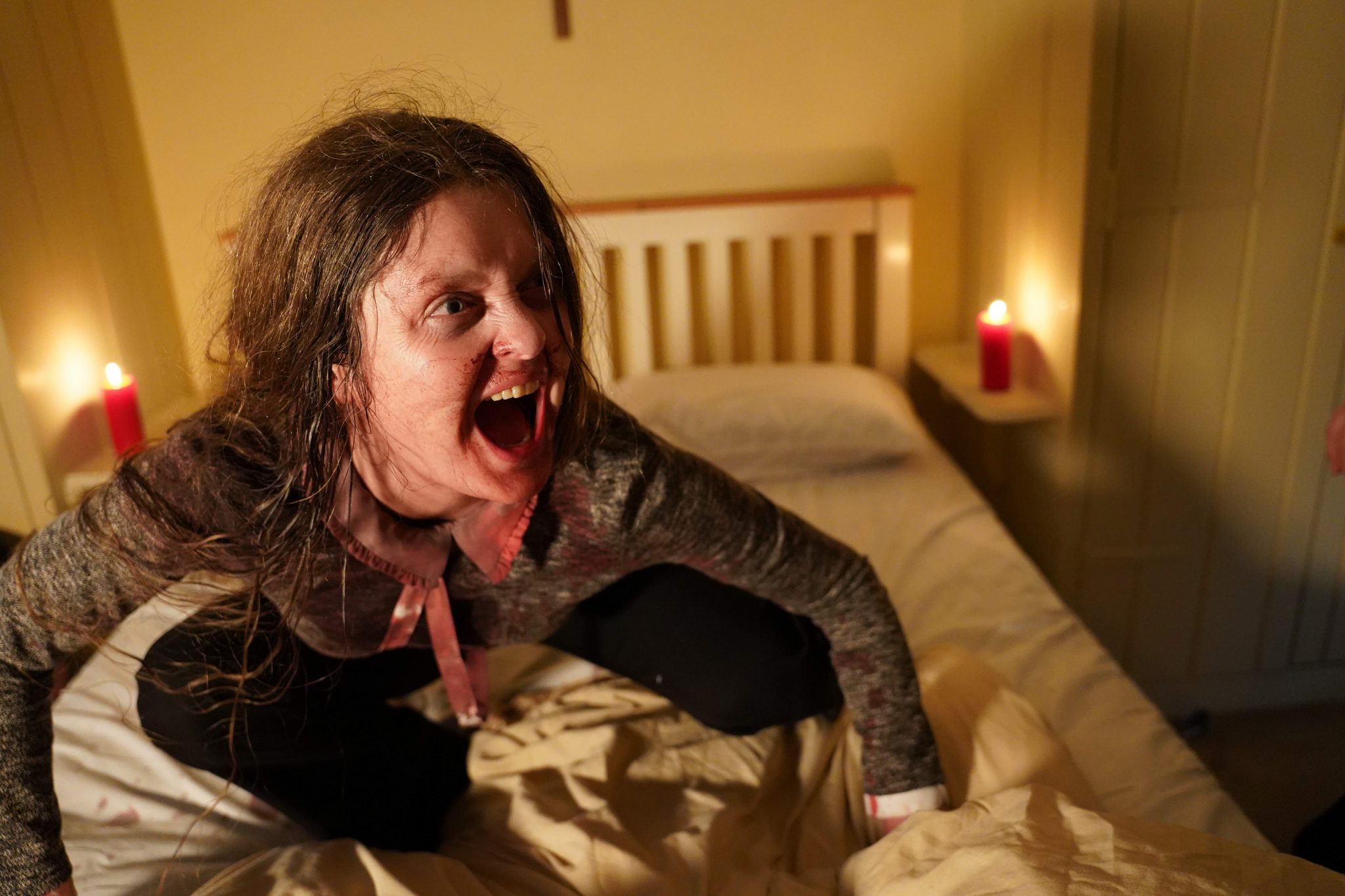 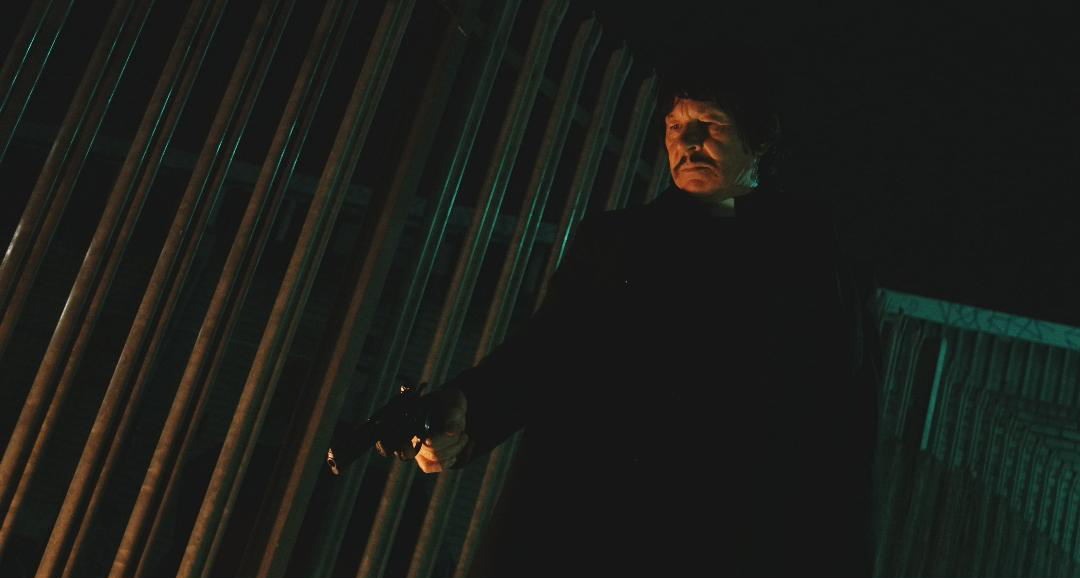 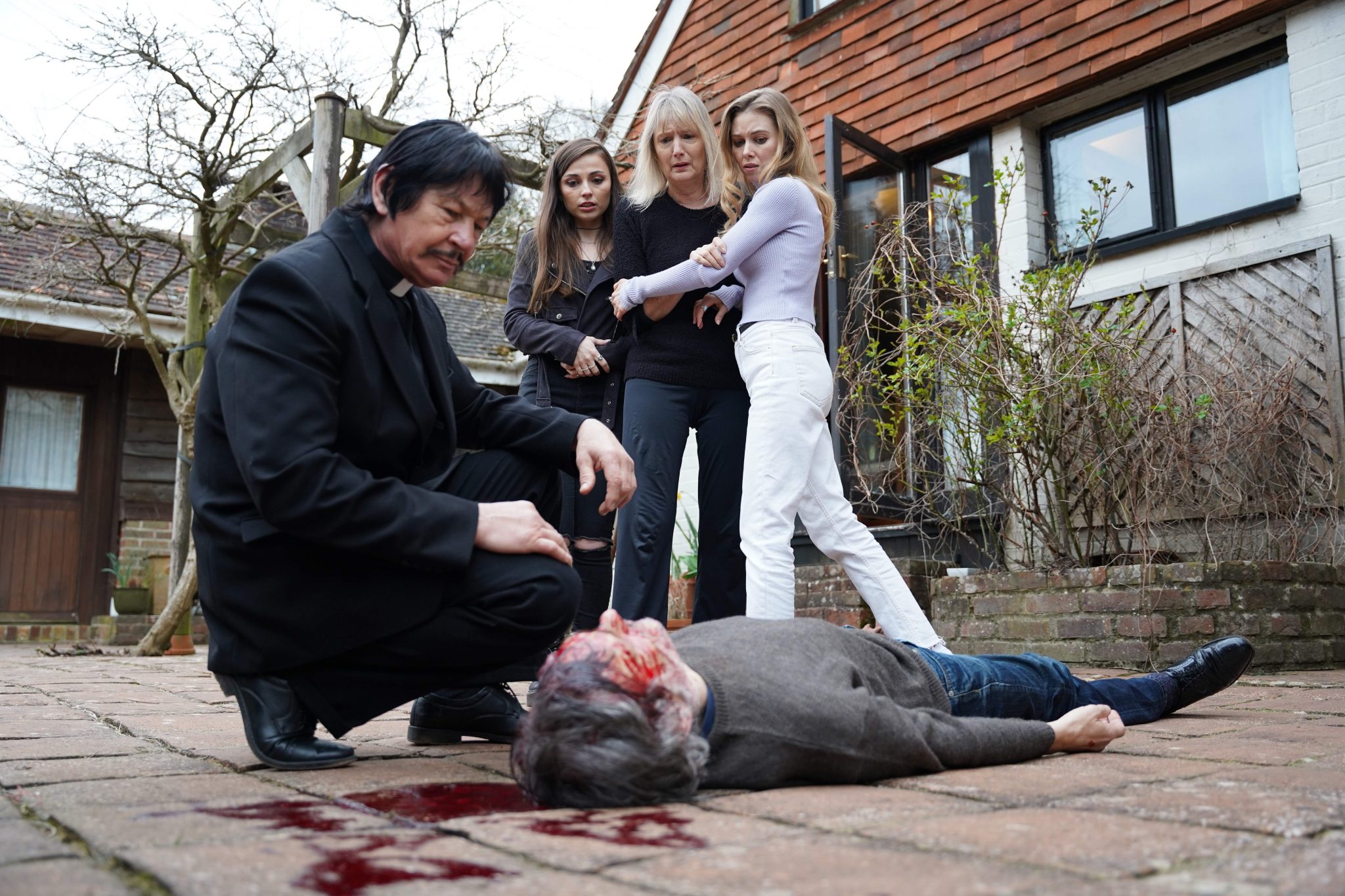