HOW TO SHIT THE BED AND RUIN A RELAUNCH | ManlyMovie

Home / News / HOW TO SHIT THE BED AND RUIN A RELAUNCH

HOW TO SHIT THE BED AND RUIN A RELAUNCH

Over with our sister niche, gaming, a big relaunch took place recently.  G4TV, a television channel devoted to all things gaming which used to serve over 60 million American homes, ceased all operations on New Year’s Eve in 2014.

Seven years later, they decided to relaunch and try to make a comeback online.

Well gentlemen, we can all agree that things have changed for the worse in seven short years, with political extremists taking a hold of the entertainment industry.  Gaming is no different, perhaps worse.  And it appears that G4TV has done got themselves a scowling feminist, flanked by giggling cucks. 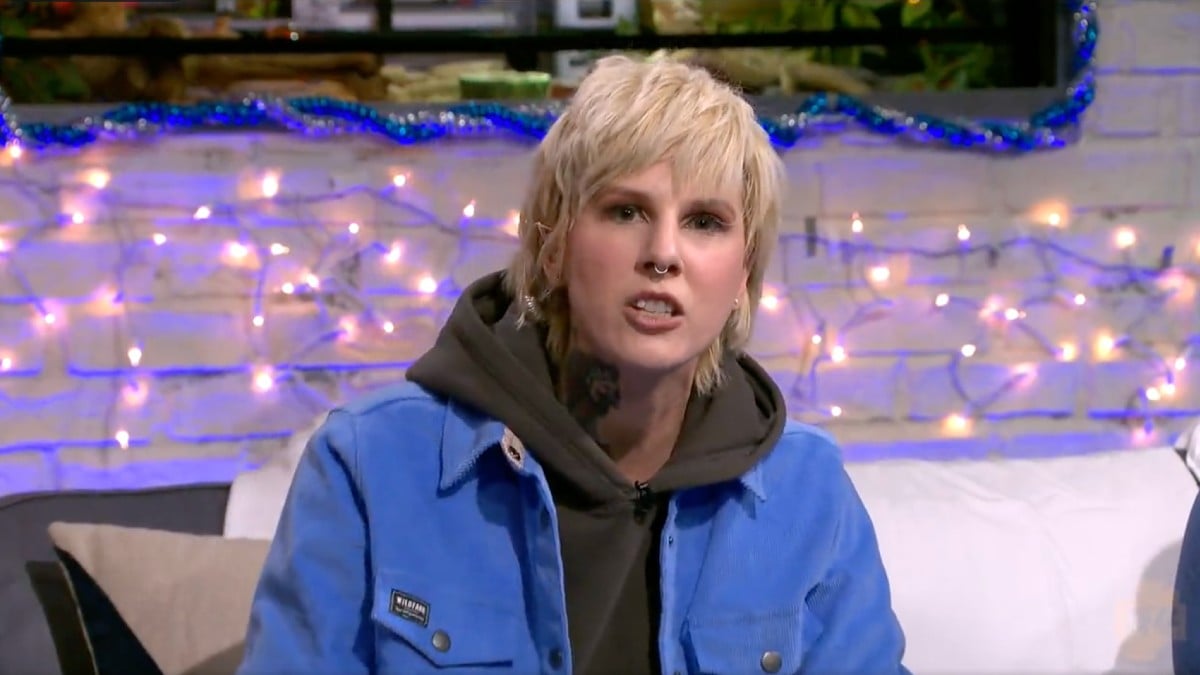 When the scowl is accompanied by a nose-ring, you know it’s on

The above rant has gone viral.  It features ‘host’ Indianna Black having a woke meltdown, randomly attacking male viewers as sexist pieces of shit.  One minute into the video, the bitter and fragile lunatic lectures viewers that ‘sexism’ in gaming is much more important and must take precedence for the panel discussion (instead of discussing Red Dead Online).

As it turns out and as TheQuartering notes, going off-topic and shitting on men, who make up most of video gamers, in your attempt to relaunch a video game network, has not proven to be a wise thing to do.  Viewers are down 40% this week alone.

The channel is now losing thousands of subscribers, is getting dislike bombed and has stopped uploading content, as well as mass censoring comments and chat sections.

Someone must take responsibility.  It’s quite simple, her employer did not research she who he gave a contract to, or does not know his viewership demographics, or both.