Here are the first behind the scenes images from Creed III.  It will not only star Michael B. Jordan, but he’ll also direct. 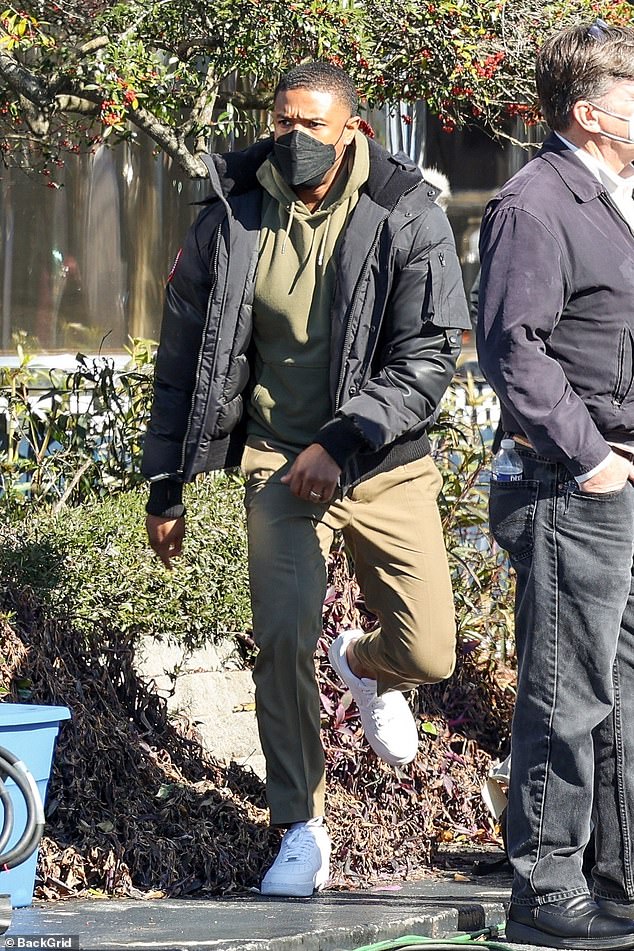 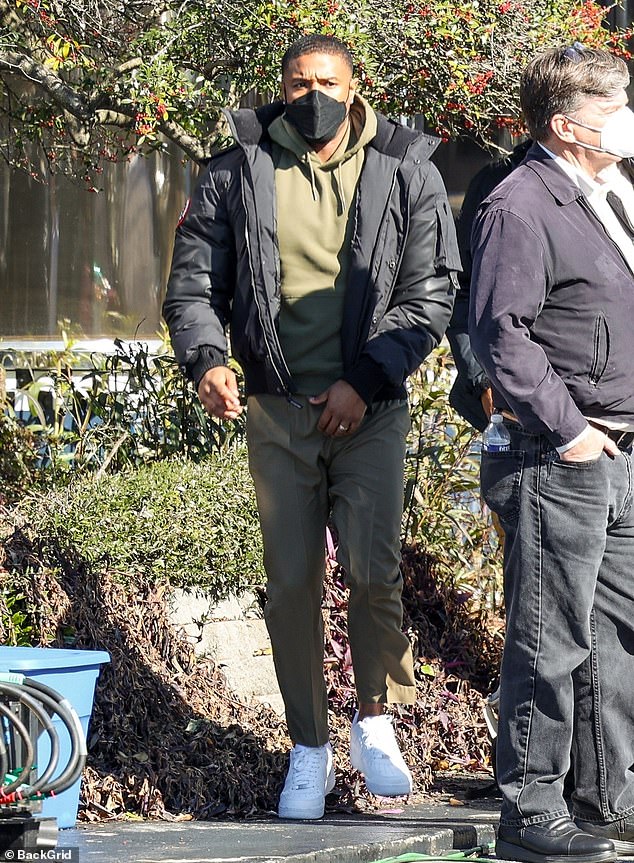 Says Jordan according to The Daily Mail:  I think it was one of those things where I just felt comfortable. I knew it was going to be a risk. I’m super excited to get behind the camera.’

The performer also expressed that he consulted closely with one of his good friends in Coogler, who told him that he was well-prepared to helm a film.

‘So from the second one to the third one, I called Ryan [Coogler] up and he’s like, “You’re ready for it. Just do it.”‘

Here’s a poster uploaded by Arnold Schwarzenegger for a project called Zeus.  There is nothing else I can say on this, because no other information has been released.

I wouldn’t get too hopeful though, Arnold has sullied his reputation quite a bit with a lack of quality control.  It still does kinda make you pine for King Conan though, doesn’t it? 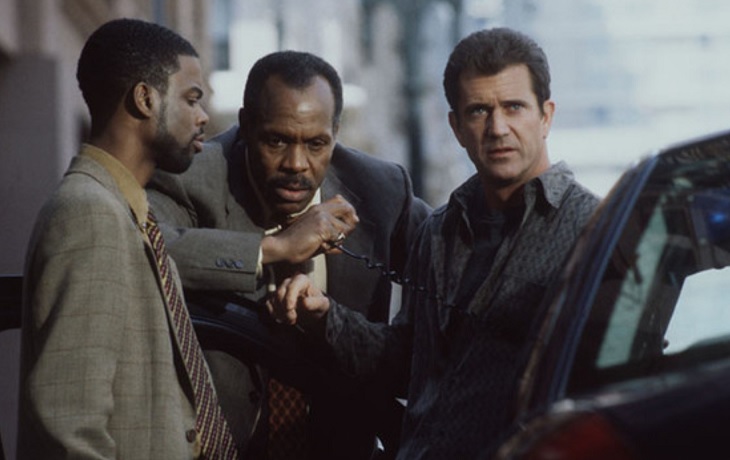 A small bit of Lethal Weapon 5 stuff here.  There’s not much to mention, but apparently Mel Gibson will appear on Entertainment Tonight at some point in the coming week and talk about this sequel.  There is nothing on their website or social media about this however.

So as of right now, it looks like it’s still going ahead.