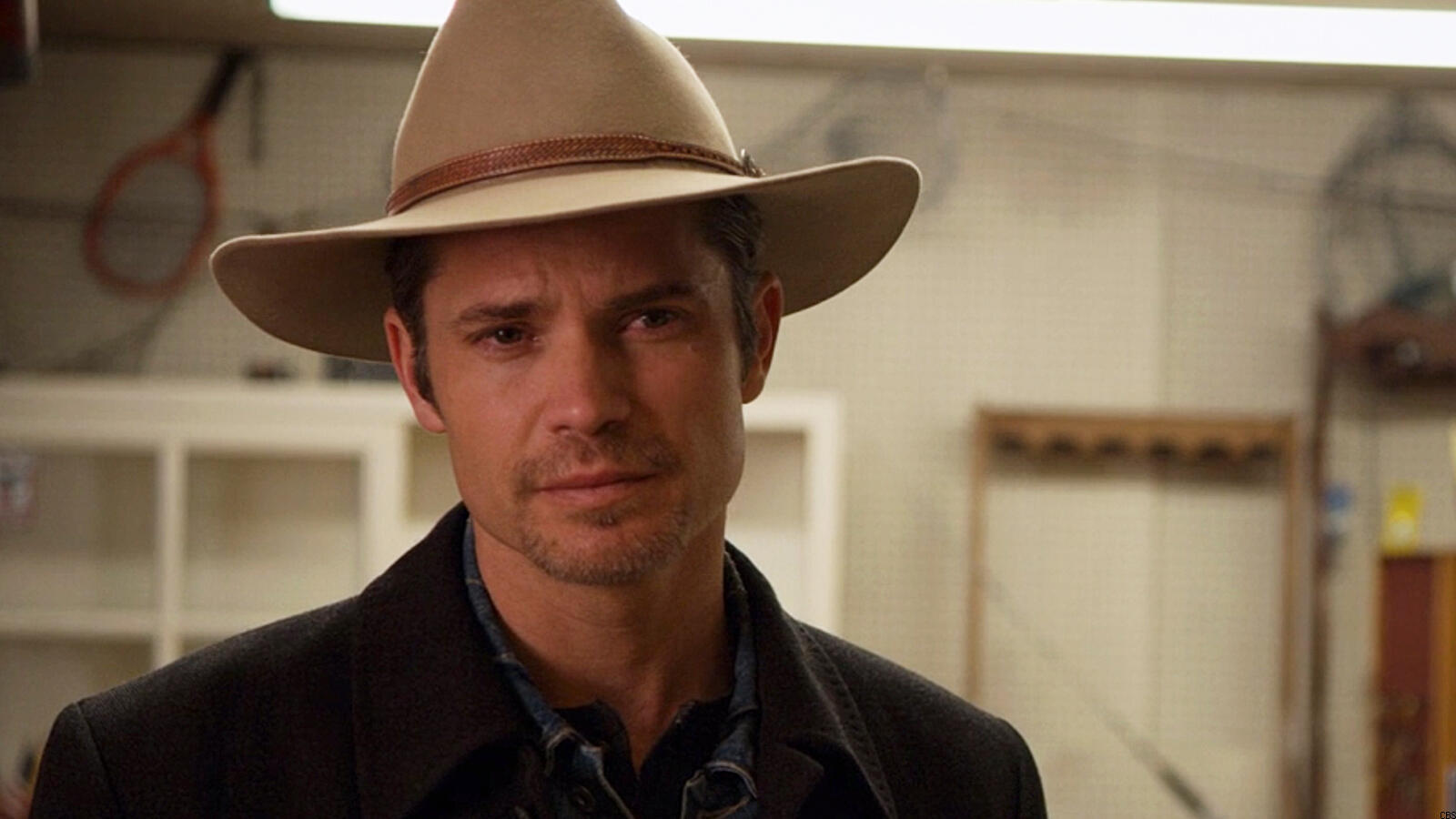 FX is going ahead with Justified: City Primeval. It’ll be a sequel to its critically acclaimed drama series  set seven years after the original Justified ended.

Timothy Olyphant will return for the role of U.S. Marshal Raylan Givens and executive produce alongside showrunners and writers Dave Andron and Michael Dinner and original creator Graham Yost.

The updated series is based on the novel City Primeval: High Noon In Detroit with Olyphant’s Raylan replacing the novel’s protagonist Lieutenant Raymond Cruz.  However the new series will be set in Miami.

A chance encounter on a Florida highway sends him to Detroit where he crosses paths with Clement Mansell, aka The Oklahoma Wildman – a violent sociopath who has already slipped through the fingers of Detroit’s finest once and wants to do so again.

Related ItemsAll
← Previous Story NEWS: THE RAID REMAKE, THE EQUALIZER 3, GODFATHER…
Next Story → HOW TO SHIT THE BED AND RUIN A RELAUNCH